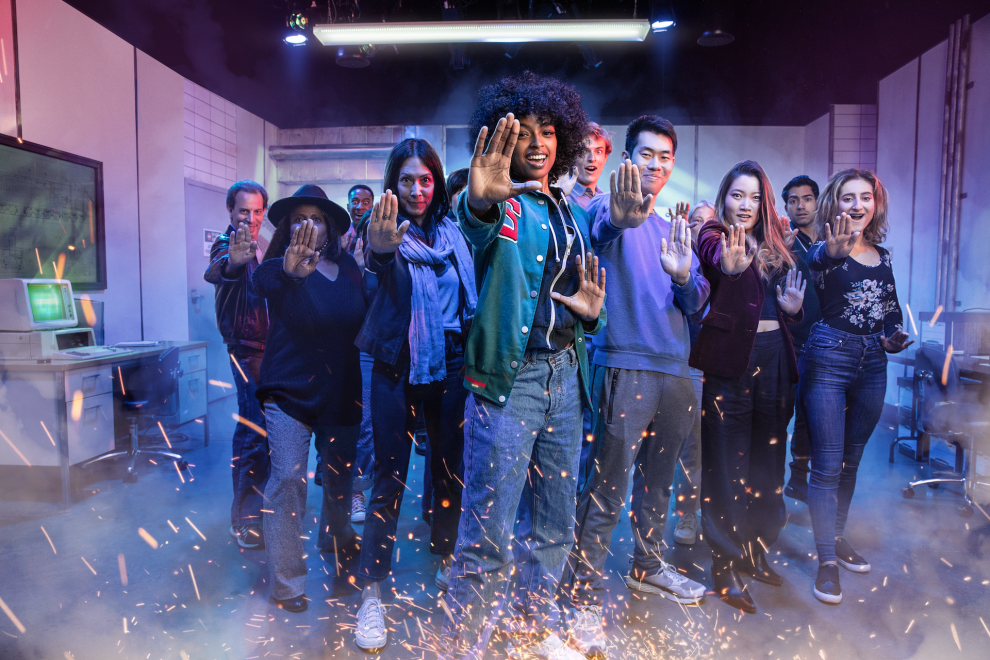 CL RECOMMENDS
CL Critic Kevin C. Madigan Recommends: > Netflix is cashing in on its massively successful sci-fi series by launching Stranger Things: The Experience in Atlanta after stints in New York, San Francisco and London. Visitors get to check out the dicey Hawkins Lab and attempt an escape from the notorious Upside Down. The new storyline, which Time Out called “grandiosely epic,” is by the Duffer Brothers, scriptwriters of the TV show, and “propels guests into a parallel universe where they must run the gauntlet of terrors lurking in the dark and unlock their secret powers to help save the town,” the publicity machine says. “Fans will be free to explore Mix-Tape, where they can meet real-life characters from the Stranger Things world, grab a USS Butterscotch sundae at Scoops Ahoy, attempt to knock off MADMAX’s high score at the Palace Arcade, try a unique cocktail at the first ever Stranger Things themed bar, snatch up exclusive merchandise, and even get up close and personal with Vecna.”— KCM

Stranger Things: The Experience is an immersive experience in Atlanta based on the iconic Netflix show. Be the hero of your own Stranger Things story and unlock your power as you journey through Hawkins Lab alongside your favorite characters. Then enjoy an 80s-style medley of locations and fan-favorite moments with merchandise, food & drinks, photo ops, interactive performers, and more surprises!
More information