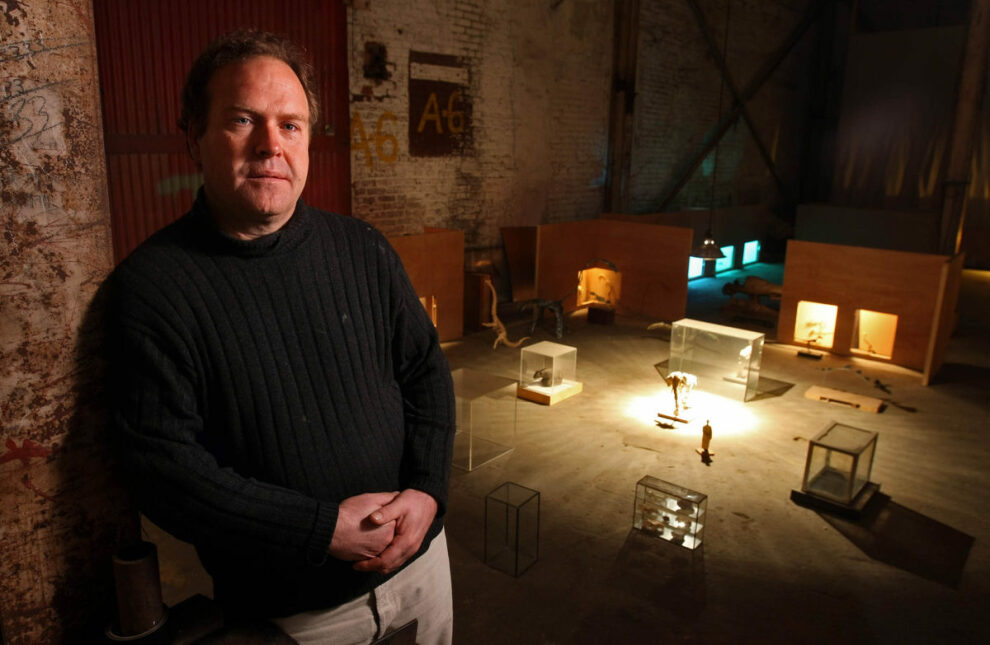 Courtesy of Jason Getz
A CELEBRATION OF LIFE: The works of one of Atlanta’s greatest creatives on display in Miami Circle.
Cost: Free,

CL RECOMMENDS
CL Critic Okla Jones, III Recommends: For over 30 years, the late Todd Murphy explored a practice that combined sculpture, painting, photography, and film. Existing between anthropology and avant-garde aesthetics, the artist’s inventive mixed media works draw from revisionist histories, literary archetypes, and philosophy as a means to explore the complexities of human identity. This October, Bill Lowe Gallery — in the Miami Circle section of Buckhead — will showcase the first major exhibition of his work since the artist’s passing in 2020. — OJ

Bill Lowe Gallery is pleased to present Wink, the first posthumous exhibition of renowned artist Todd Murphy (1962 - 2020). This exhibition features sculpture, photography, painting, and mixed media from Todd Murphy’s Wink series (2010-2019). “Wink” is an affectionate nickname for James ‘Jimmy’ Winkfield, a champion jockey whose career began in 1898 at age sixteen. The son of former slaves, Jimmy quickly rose to fame and became a major success in horseracing after winning the Kentucky Derby consecutively in 1901 and 1902. Primarily due to segregation and shifts in the reputation of the sport, his career in the U.S. was short-lived and he moved to Europe for more promising opportunities. He was the last Black jockey to win the Kentucky Derby.
More information 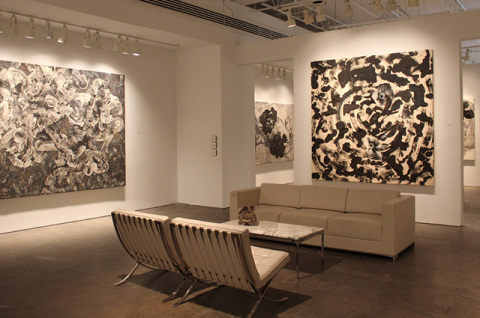