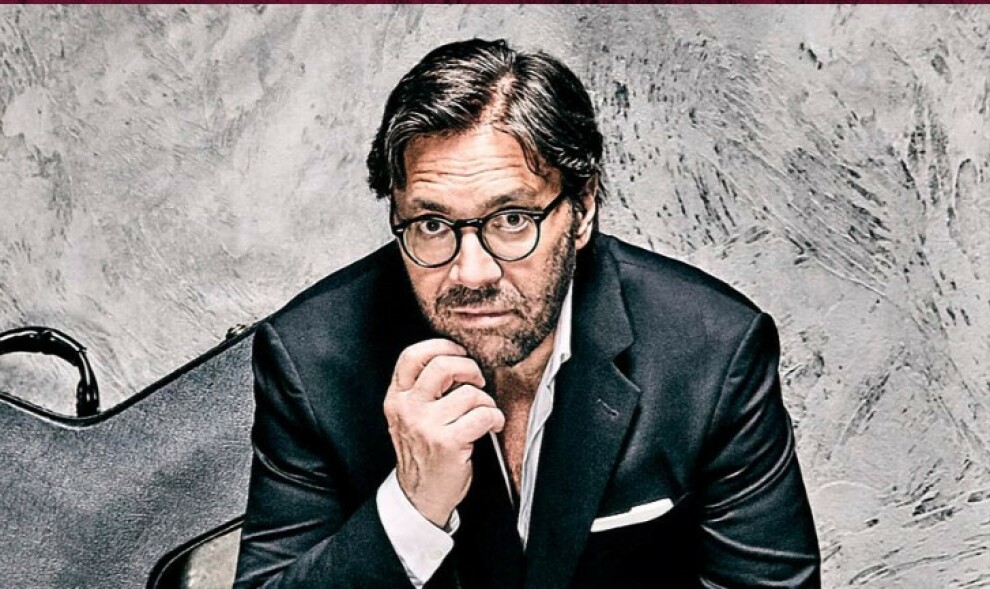 CL RECOMMENDS
CL Critic Hal Horowtiz Recommends: Whether he’s plugged in or acoustic, ex-Return to Forever guitar slinger DiMeola is one of the finest six string players in the world. A recent set of Beatles covers, his second, shows the inventive arranging skills along with the eye-popping technical prowess that made him a young prodigy in his jazz fusion days. This comfy club with its precise sound system is the perfect environment to best appreciate DiMeola’s legendary talents. — HH

Albert Laurence Di Meola is an American guitarist. Known for his works in jazz fusion and world music, he began his career as a guitarist of the group Return to Forever in 1974. Between the 1970s and 1980s, albums such as Elegant Gypsy and Friday Night in San Francisco earned him both critical and commercial success
More information