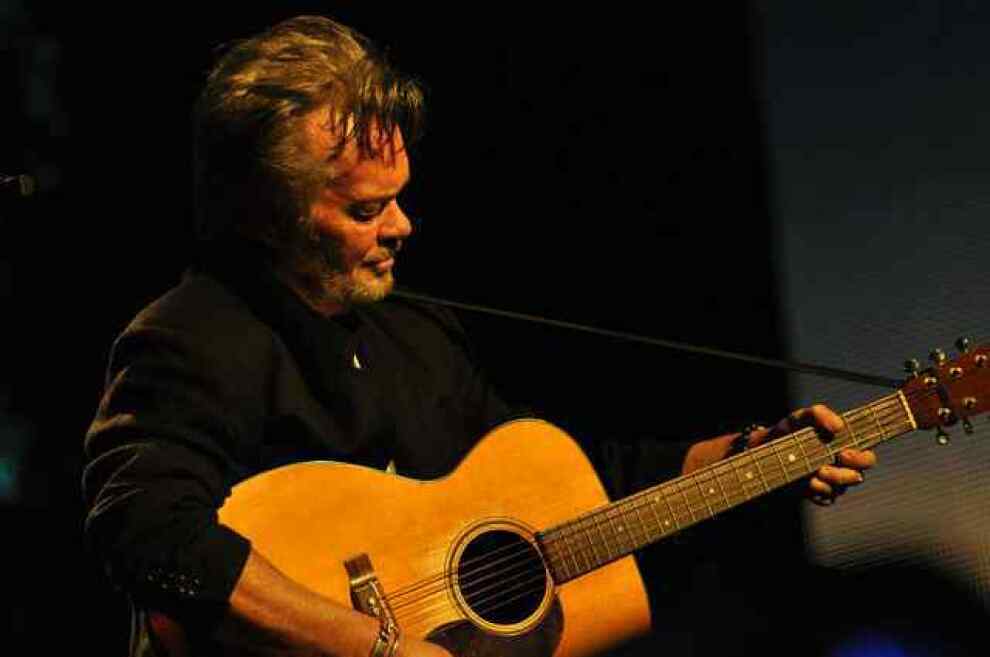 CL RECOMMENDS
CL Critic Hal Horowtiz Recommends: It has been a while since anyone could name a new Mellencamp album, and even longer since he has released a song that might be considered a hit. That doesn’t bother the mid-Western born Americana rocker whose voice has deteriorated to a rasp that makes Tom Waits sound like Michael Bublé. He’ll probably throw in some older ditties, like the ones that first garnered him success, but also expect music from 2022’s rough, yet well reviewed Strictly a One-Eyed Jack. It’s his finest and rawest work in some time and includes three duets with the philosophically and musically-aligned Bruce Springsteen, who won’t be there. — HH