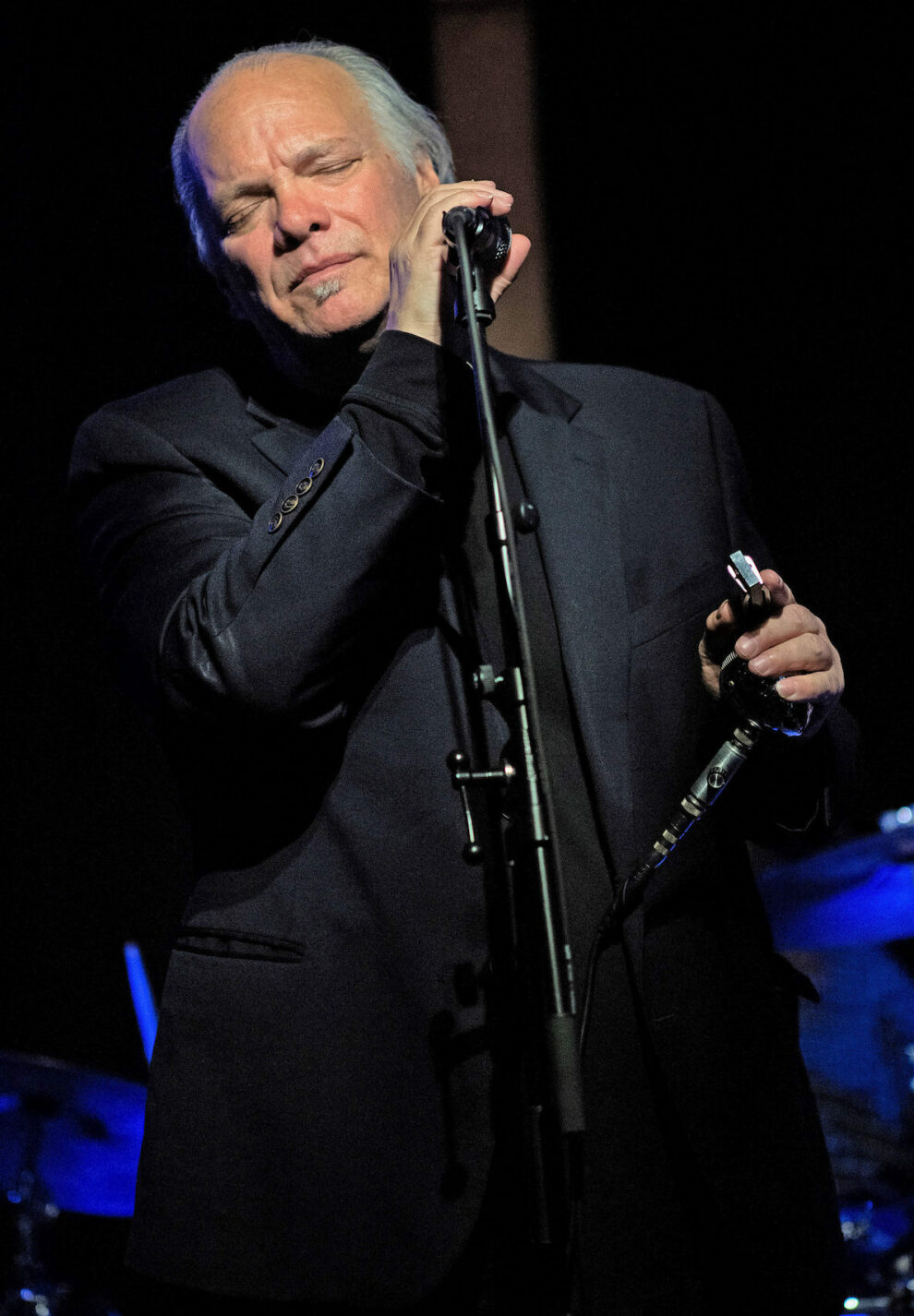 CL RECOMMENDS
CL Critic Hal Horowtiz Recommends: Singer/songwriter and somewhat underappreciated harmonica ace Salgado is a veteran of the soul/blues genre, having gone professional at age 16 (he’s now 68). He has been a short lived member of high profile acts like Santana, Roomful of Blues and the Robert Cray Band, among others, but has led his own group for decades. Health problems sidelined him for a while, but he’s back in action with a new album. Salgado is the very definition of a journeyman and is guaranteed to turn in a smoking set. — HH

Award-winning soul, blues and R&B vocalist Curtis Salgado’s earth-shaking vocals and forceful harmonica playing have been devastating audiences around the world for over 30 years. Guitarist Alan Hager has been wowing fellow musicians from his hometown of Portland, Oregon and beyond for decades. Hager has been jamming with Salgado since 2003, and joined his band full-time in 2015. Together, the two blues fans and friends took time out of their busy touring schedule to record Rough Cut, a stripped-down album featuring a potent mix of newly written, timeless originals and carefully chosen blues covers. “We did it for the love of the music,” says Salgado. “This is where our hearts are. These are deep songs that we love to play.”
More information