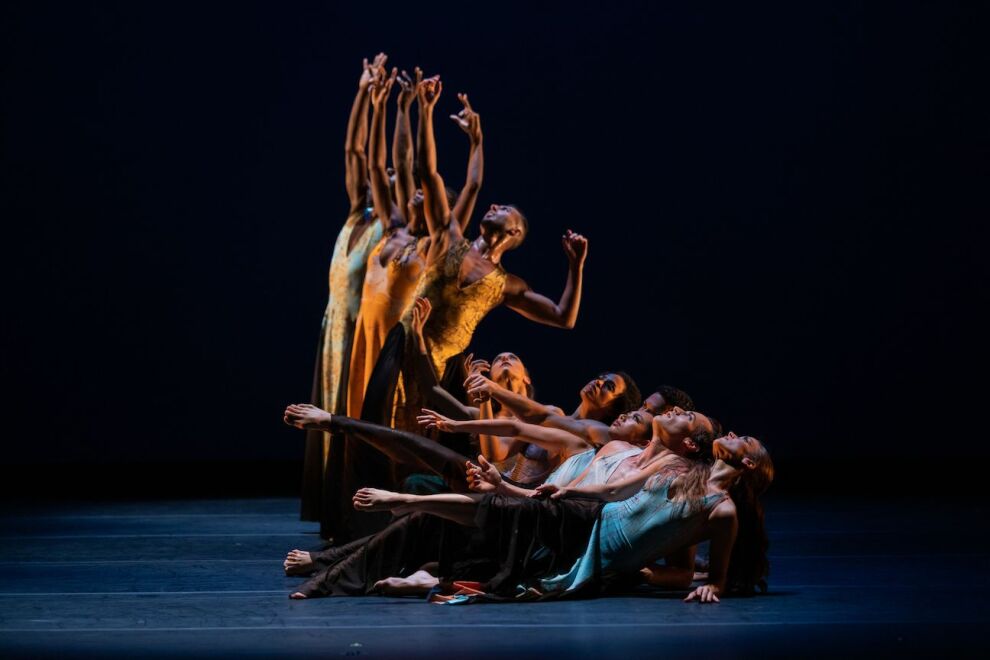 CL RECOMMENDS
CL Critic Kevin C. Madigan Recommends: The last time the Martha Graham Dance Company appeared in Atlanta, Graham herself took the stage to dance “Sarabande,” “Deep Song” and “Frontier,” and the troupe performed with her in “American Document.” The year was 1939. Under the title “The First and The Future,” the company now returns to showcase pieces inspired by her oeuvre and to present new dances created by modern choreographers. “Today, the Company is embracing a new programming vision that showcases masterpieces by Graham alongside newly commissioned works by contemporary artists,” its PR rep says. “These men and women easily embody the choreographer’s sense of dancers as angelic athletes,” says Robert Greskovic of The Wall Street Journal; Marina Kennedy of Broadway World notes, “This is contemporary dance at its very best.” Her Kennedy Center bio says Graham revolutionized dance, lighting, stage designing, costuming and music with her “creative perfectionism,” producing a total of 181 compositions over a 70-year period. Graham was the first dancer to perform at the White House, the first dancer and choreographer to receive the Presidential Medal of Freedom, and among the first recipients of the United States National Medal of Arts. Active until the end of her life, Graham was in the midst of creating an opening ceremony piece for the Barcelona Olympics when she died in 1991. -KCM

Categories: Dance
The Martha Graham Dance Company has been a world leader in the evolving art form of modern dance since its founding in 1926. Today, the Company embraces a new vision that showcases masterpieces by Graham alongside newly commissioned works by contemporary artists. With programs that offer a rich thematic narrative, the Company creates new platforms for contemporary dance and multiple points of access for audiences. 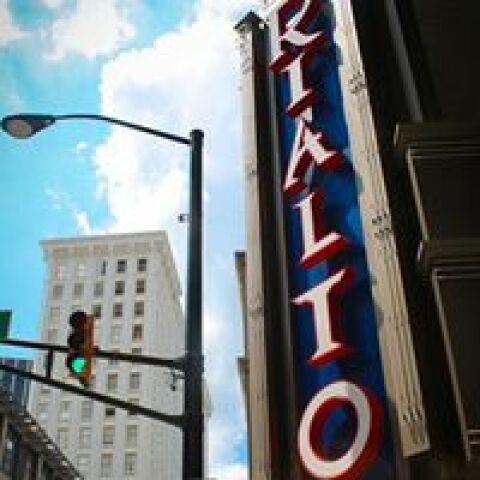