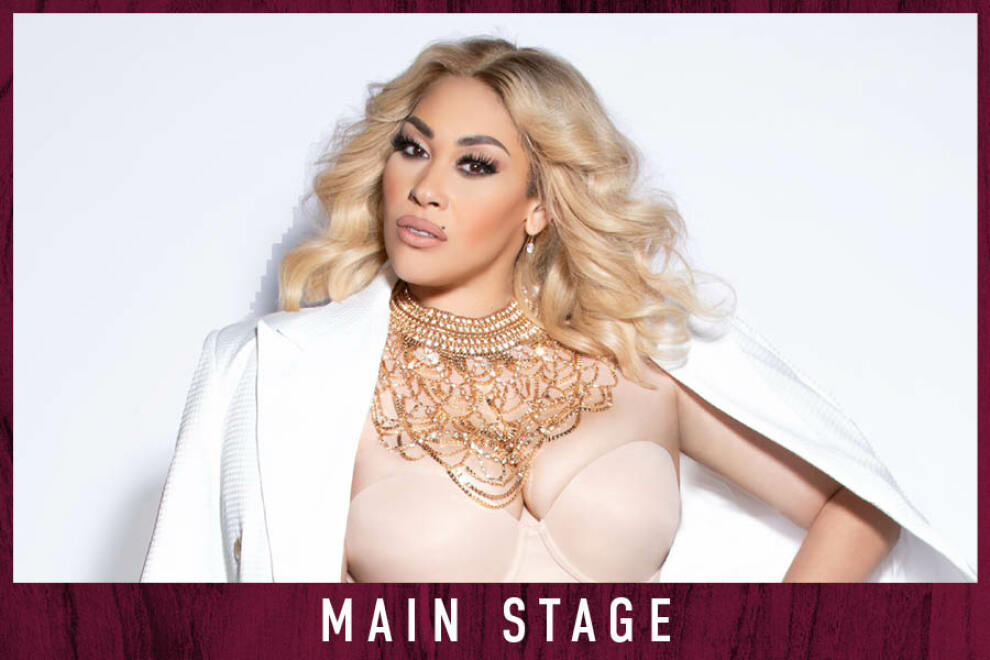 ABOUT THE SHOW
Indianapolis-native Keke Wyatt grew up with three brothers (all musically inclined) in a mixed-race family. Father Keever Wyatt II is a minister, organist and vocalist, and mother Lorna Wyatt is a powerful vocalist and church choir director. Her grandmother discovered Keke's ability to harmonize at age two.

As a teen Keke became a protege of noted producer Steve Huff. Under his tutelage, she recorded demos while also developing her songwriting skills. When Keke turned 16 years-old, Huff introduced her to R&B singer Avant who asked her to join him on a cover of Rene & `Angela's Quiet Storm masterpiece, "My First Love."? The sumptuous duet became a hit all over again for another generation in 2000 and was Keke's first out of the box smash, peaking at No. 4 on the Billboard Top 100 chart.

At 18, Keke released her debut album, Soul Sista on MCA Records, scoring a platinum album and a second hit duet with Avant titled "Nothing in This World,"? which went to No. 1 on Billboard's "R&B Singles"? chart. Worldwide sales helped Keke create fan bases in Europe, Japan and Korea. Keke later walked away from MCA, leaving two completed CDs in the can.
Though she continued performing, Keke didn't release her second CD, Who Knew, until 2010, followed by Unbelievable in 2011. The latter included "Saturday Love,"? a duet with American Idol-winner Ruben Studdard that was a remake of the Cherrelle and Alexander O'Neal hit. Keke scored a third smash with Avant in 2013 titled "You & I."? An instant classic, it hit No. 1 on Billboard's Urban Adult chart and remained for seven consecutive weeks.