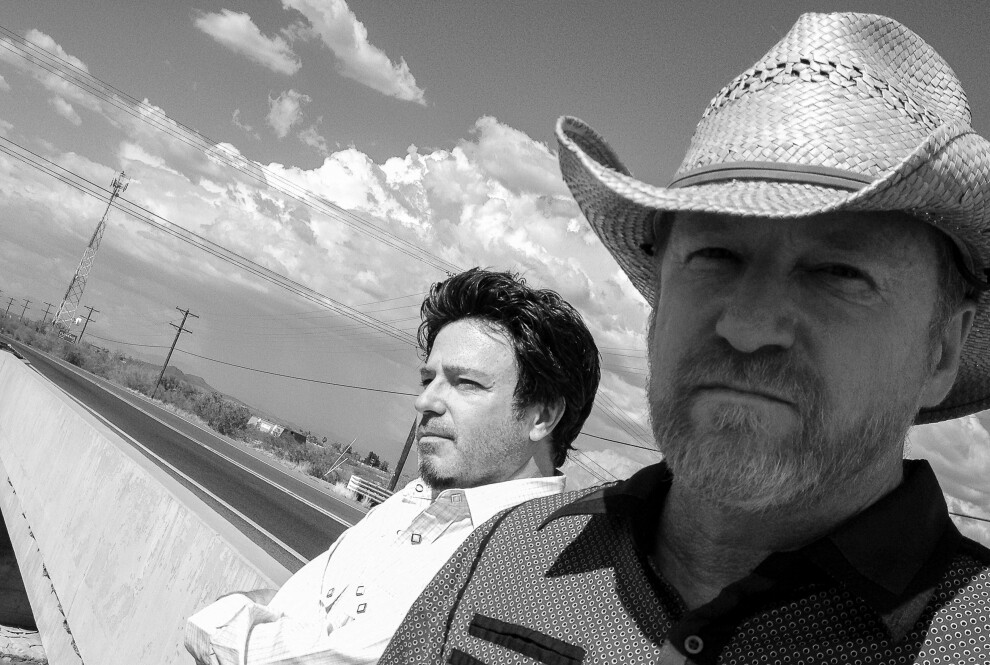 Perhaps best known for their breakout hit “Low,” Cracker is as much a band as it is a time capsule from an era where grunge and rock reigned supreme. Cranky frontman David Lowery and Co., blend ’80s and ’90s nostalgia with solid songwriting chops.

An Evening with Cracker