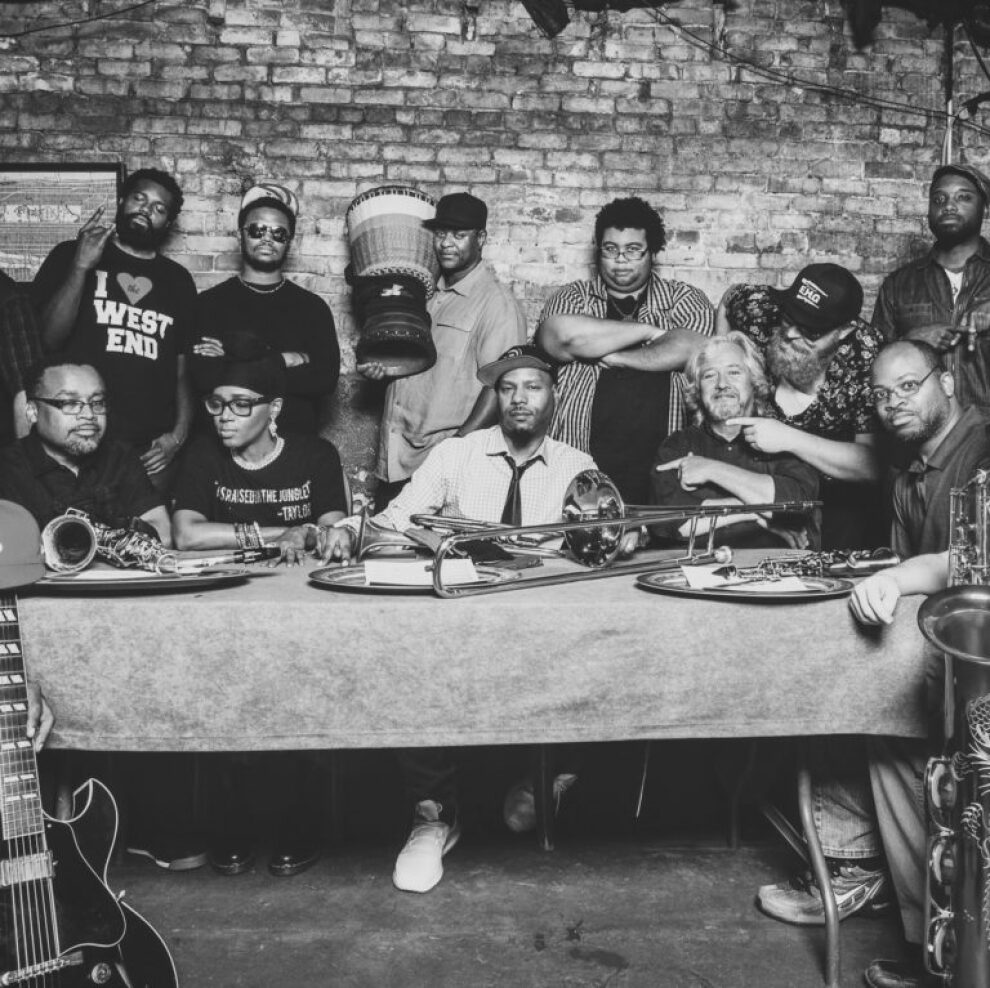 facebook: @The-Royal-Krunk-Jazz-Orkestra-964302700405980
Trumpeter/multi-instrumentalist Russell Gunn was born and raised in Illinois; weaned on rap, he turned to jazz in his professional pursuits, although hip-hop remained a primary influence on his work. First attracting the attention of critics and audiences through his contributions to Wynton Marsalisâ€™ Blood on the Fields, Gunn also backed the likes of Jimmy Heath, Roy Hargrove, James Moody, and R&B hitmaker Maxwell, appearing on the latterâ€™s MTV Unplugged session. After a handful of independent releases, he signed to Atlantic to issue the solo Ethnomusicology, Vol. 1 in early 1999.