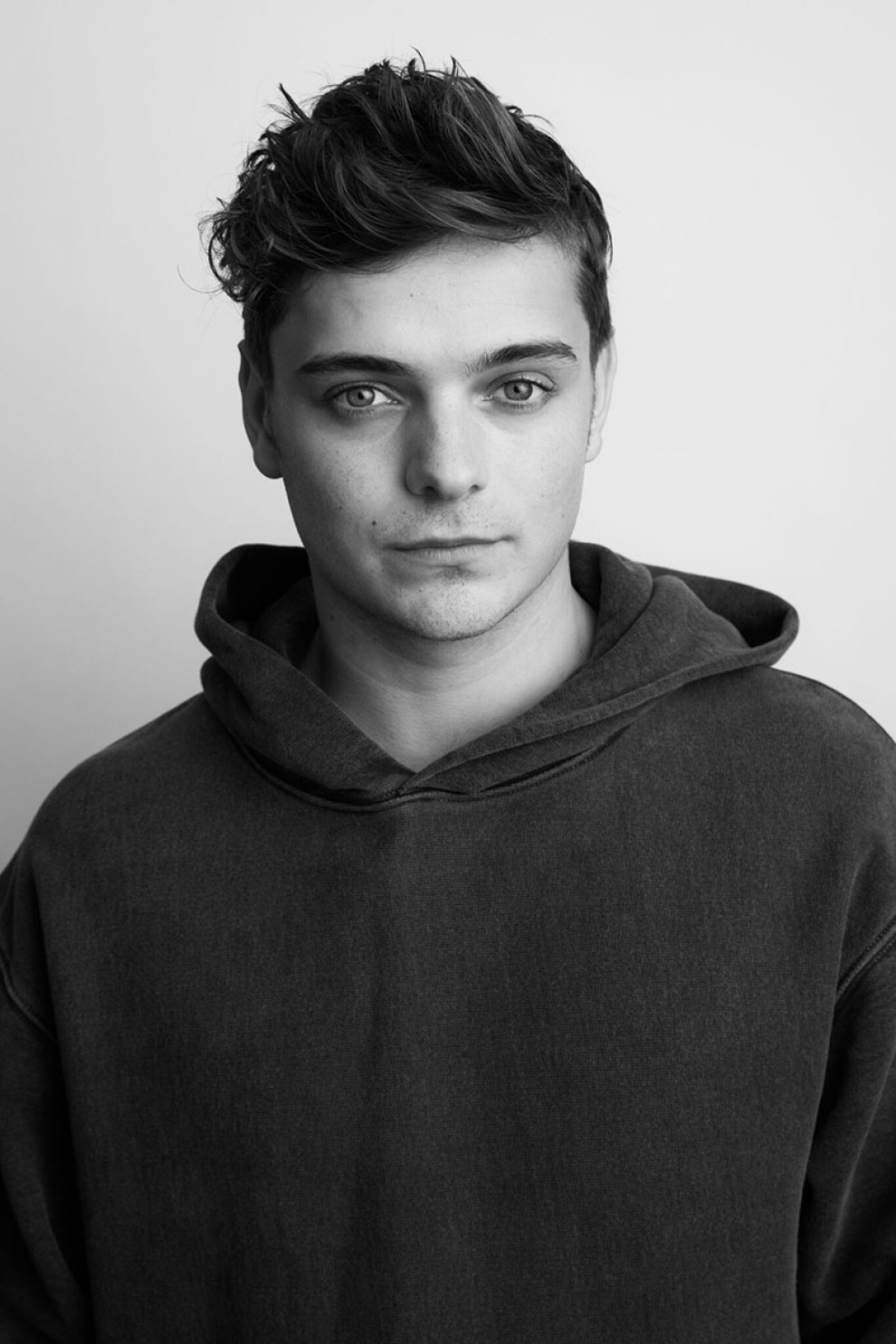 Martijn Gerard Garritsen, professionally known as Martin Garrix, is a Dutch DJ and record producer from Amstelveen. His most known singles are "Animals", "In the Name of Love", and "Scared to be Lonely". He was ranked number one on DJ Mag's Top 100 DJs list for three consecutive years.