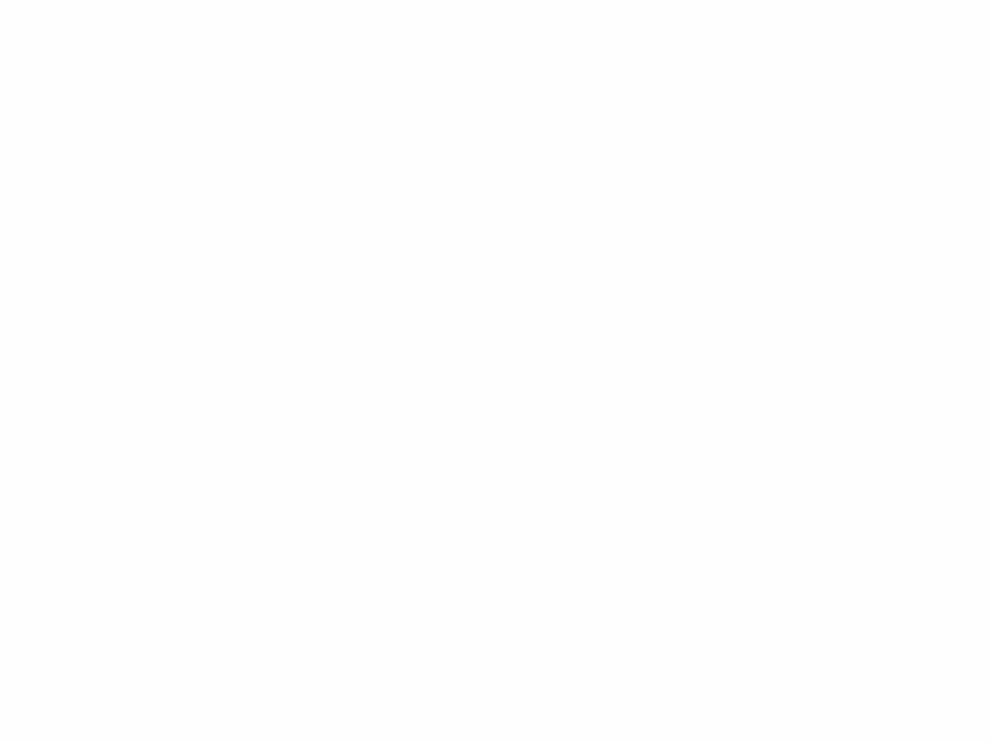 Facebook Twitter Twitter
Lesibu Grand is an Atlanta-based indie-rock band with a dash of soul. This band makes original songs for anyone who's curious enough to explore them, their influences come from bands such as Blondie and Talking Heads, and from 90s rockers such as Pixies and Green Day.