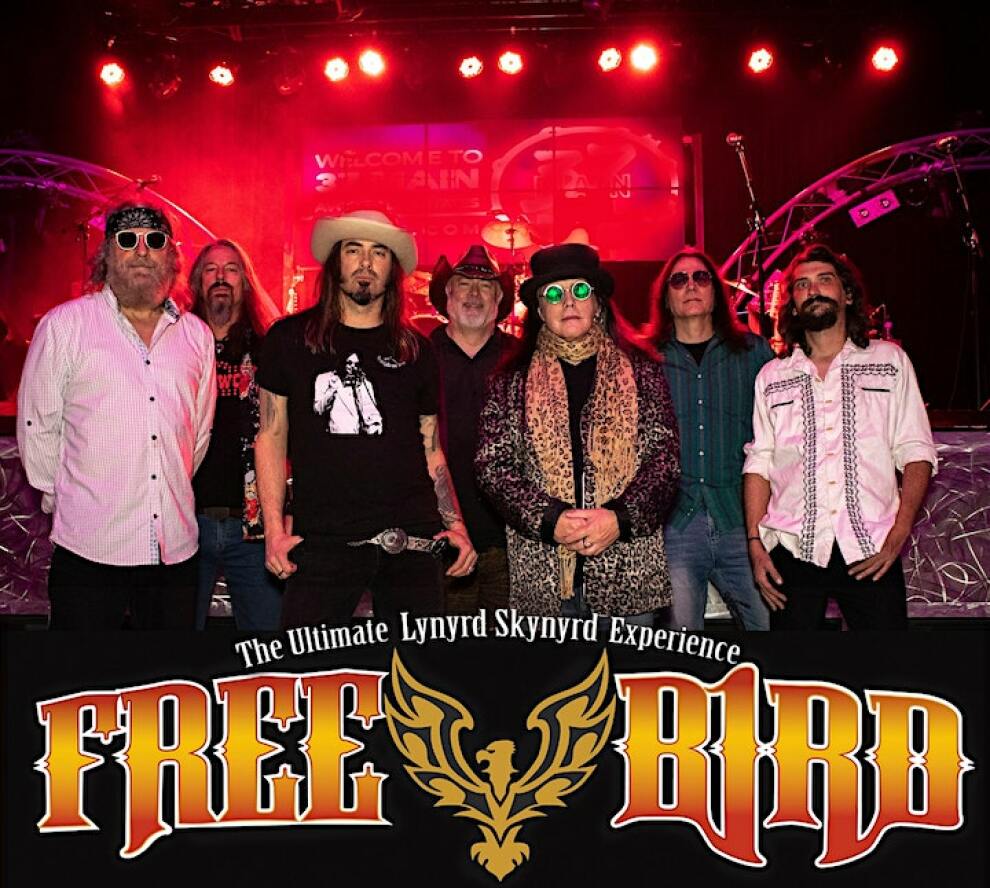 TRIBUTE – a celebration of The Allman Brothers Band is a powerful 8 piece group that faithfully recreates the music of one of the finest bands of all time.

Since its founding in 2013, Atlanta-based TRIBUTE has earned a reputation as the source for the authentic ABB sound around Atlanta and throughout the Southeast. Rigged with vintage equipment, they interpret the Allman catalog in such a way that these songs written in the ‘60s and ‘70s come alive again.

If the band has learned anything from performing these songs, it is the realization that even though The Allman Brothers Band has shut down, their music maintains the same power over people just as it did 50 years ago. It is a phenomenon TRIBUTE gladly verifies every time they hit the stage.

With 10 sold out shows at City Winery, legendary performances at Variety Playhouse, The Fox Theatre’s 40th Anniversary Block Party, The House of Blues, and hundreds of great music rooms, theaters and festivals throughout the south, TRIBUTE has amassed a large and loyal following.

TRIBUTE recalls that unique period in American rock, when psychedelia ebbed and The ABB informed us what jazz, rock, country and blues could sound like. Comprised of musicians with decades of performance experience, the members of TRIBUTE bring their shared love of The Allman Brothers Band to life when it comes time for hittin’ the note.