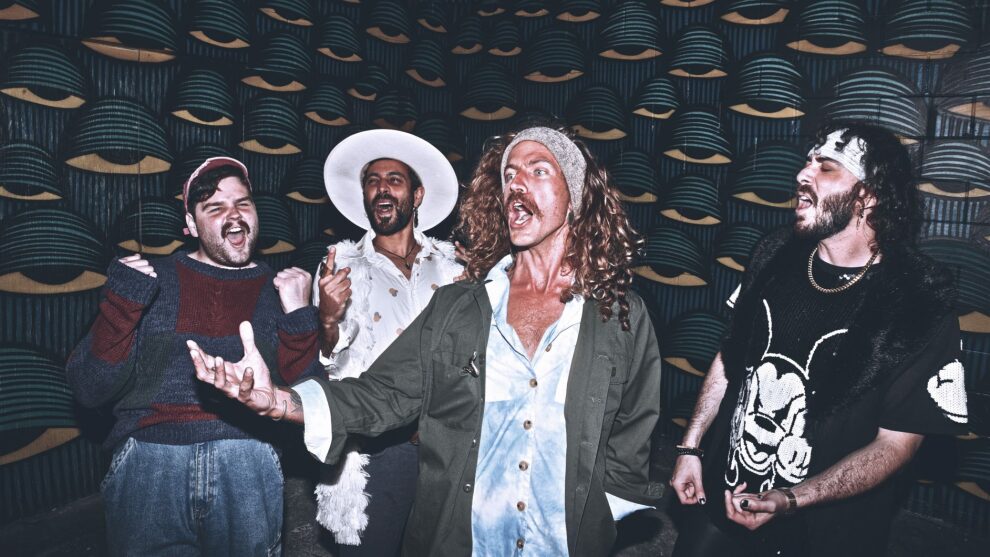 Bio
Trash Panda began in 2015 as the pet recording project of songwriter/producer/multi-instrumentalist Patrick Taylor, expanding into a duo then a trio in 2016. Pulling influences as wide as neopsychedelia, soul, indie rock and pop music, the band considers themselves somewhat post-genre. Darlings of the indie scene, Trash Panda tapped into both the perils of modern dating and the existential questions of dark nights of the soul. Their 2016 EP Off features crowd-favorites “Aging Out of the 20th Century” and “Check Please.” Trash Panda’s 2018 album The Starclimber made a splash with tongue-in-cheek banger “Atlanta Girls” alongside the psychedelic groove of “Heartbreak Pulsar.” After the album the band went on hiatus and pursued other projects, emerging four years later in 2022 with several new members for a single, “Things Will Never Change,” which is quickly gaining attention, featured in its first week on Spotify’s Indie Chillout and Modern Psychedelia playlists. In its first wave, only two years of frenzied creativity, the band made a regional splash touring small and mid-sized venues and during its four year hiatus reached a certain level global cult status, with passionate fans spanning the globe. Trash Panda plans to release its second full length album in 2023 coinciding with an extensive album support tour.