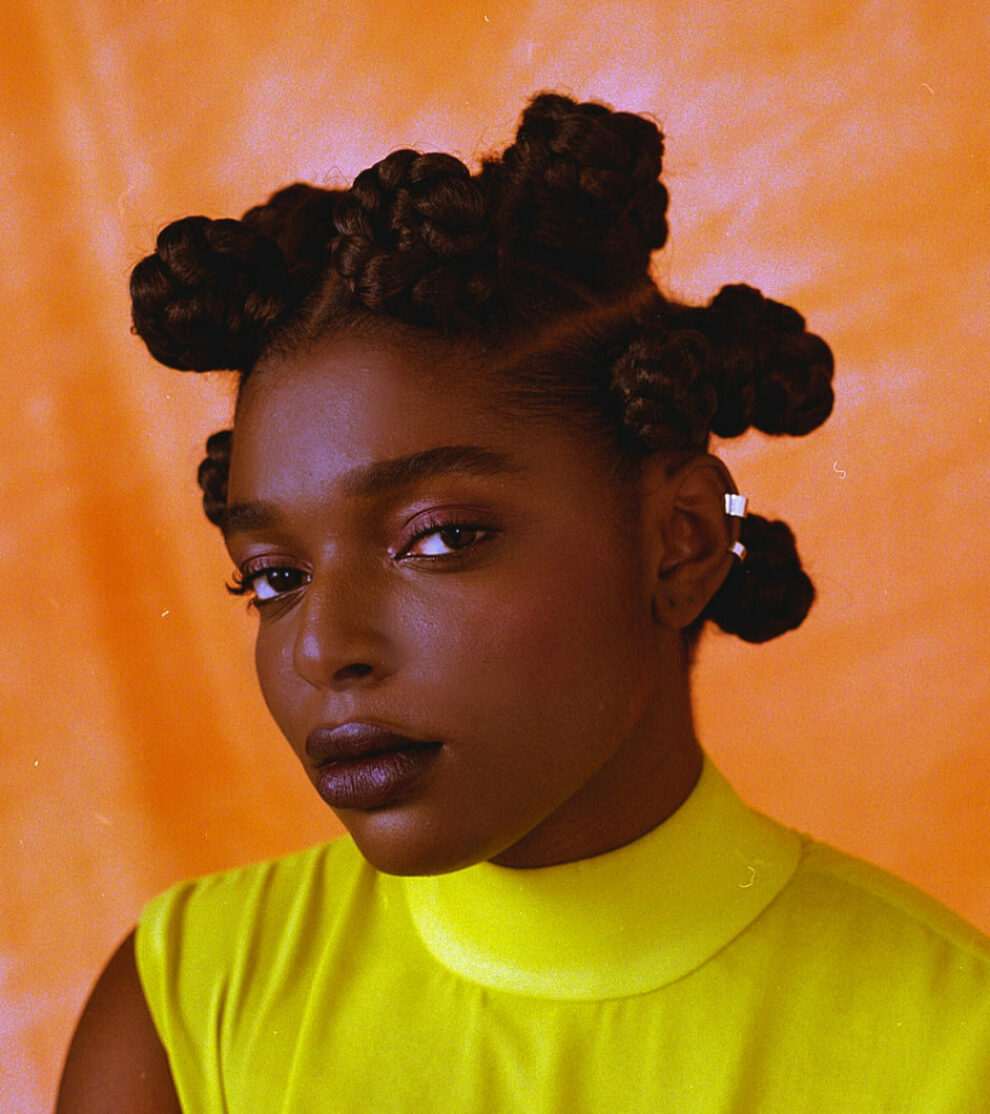 Bio
Our voices indicate how we feel. Joy, sadness, trepidation, and truth filter through the tone and timbre. For as pensive and reserved as Ogi may be in everyday life, the Los Angeles-based Nigerian American singer, songwriter, and multi-instrumentalist speaks her mind when she sings. After captivating audiences on social media and earning the endorsement and support of iconic GRAMMY® Award-winning producer No I.D. JAY-Z, John Mayer, Kanye West, she expresses who she is through every note on a series of singles and her 2022 debut.
“My singing voice is a means through which I can express myself more clearly than my speaking voice,” she admits. “When I sing, I don’t hesitate. The feelings just come out, and I’m a lot more authentic. If I’m singing live, I improvise, slide things in, and make the song my own. It’s a means to the real me. I don’t have to think about it. I don’t have to calculate whether or not someone is going to like it. They’re here to listen to me, so I’ll give them what they want to hear.”
Born just outside of Chicago, she grew up in Wisconsin. Both of her parents originally hailed from Nigeria. Dad worked as a professor, while mom ran her own business in the healthcare industry. Ogi remembers her first introduction to music being through hymns that her grandmother would sing to her every morning as a child. Her mother’s prayer group, which also regularly incorporated hymns, served as her first introduction to the art of harmony. “That was the first time I ever thought about the concept of harmony.” she recalls. “It was very important, and I followed it throughout my interactions with music.”
Ogi played viola and joined jazz choir in high school and listened to everyone from J. Moss, Mary Mary, and Bebe & CeCe Winans to Marvin Gaye, Nina Simone, and T-Pain. Meanwhile, mom and dad played Culture, Bob Marley, and Nigerian highlife music. Recognizing her sense of perfect pitch, she experimented with piano and guitar. During college at Northwestern University, she performed in an acapella group and composed demos in GarageBand. Just prior to senior year, she began to post covers on Instagram, starting with a ukulele and vocal cover of Musiq Soulchild’s “Just Friends (Sunny).” Her take on PJ Morton’s “Alright” caught fire when PJ posted it on his page. She finished her final year at school and moved to L.A.
“I planned on going to law school,” she says. “I had a very clear and concrete plan, and then on a whim, I went to L.A. to follow my dreams. It took a minute, but I think I’m finally starting to settle into this new life.”
Working in the studio with No I.D., she cultivated a soulful style of her own equally informed by that lifelong connection to harmony, eclectic resonances, and expressive intonation. She ultimately taps into a spirit agnostic of era, yet connected to any age.
“This music represents me coming into myself and not being afraid of saying things I wish I said to other people,” she goes on. “It’s as if I’m speaking directly to someone who’s in my head—like subtweets to other people.”
In the end, you feel Ogi’s message through her voice.
“When you hear me, I want you to know your feelings are valid,” she leaves off. “Even if you think you shouldn’t say them, it’s okay, because there’s someone with the exact same feelings.” 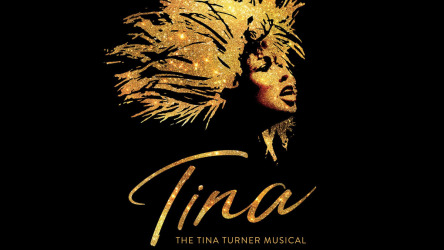 Fox Theatre Cost: $104 - 231,
Featuring: Mahalia Ogi
From humble beginnings in Nutbush, Tennessee, to her transformation into the global Queen of Rock 'n' Roll, Tina Turner didn't just break the rules, she rewrote them. This new hit stage musical, presented in association with Tina Turner herself, reveals the untold story of a woman who dared to defy ... [click here for more]
USER SUBMITTED