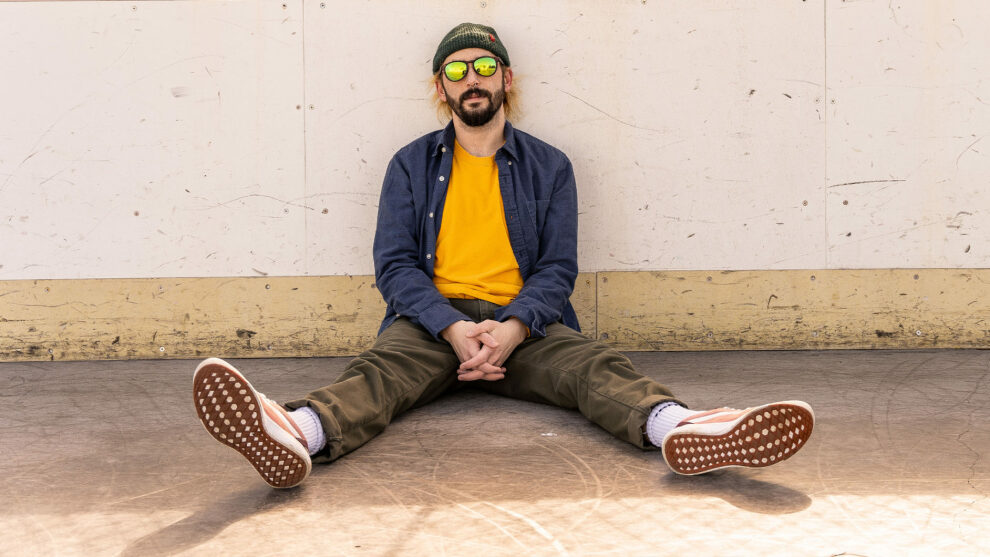 Bio
Oso Oso is the latest project of Jade Lilitri out of Long Beach, New York. After a couple of early records, the band self-released their first fully realized album The Yunahon Mixtape on Bandcamp in early 2017. Despite this low key release, the album quickly gained traction across the scene, winning over both fans and critics with it’s diverse, recognizable knack for memorable choruses and instantly relatable lyrics