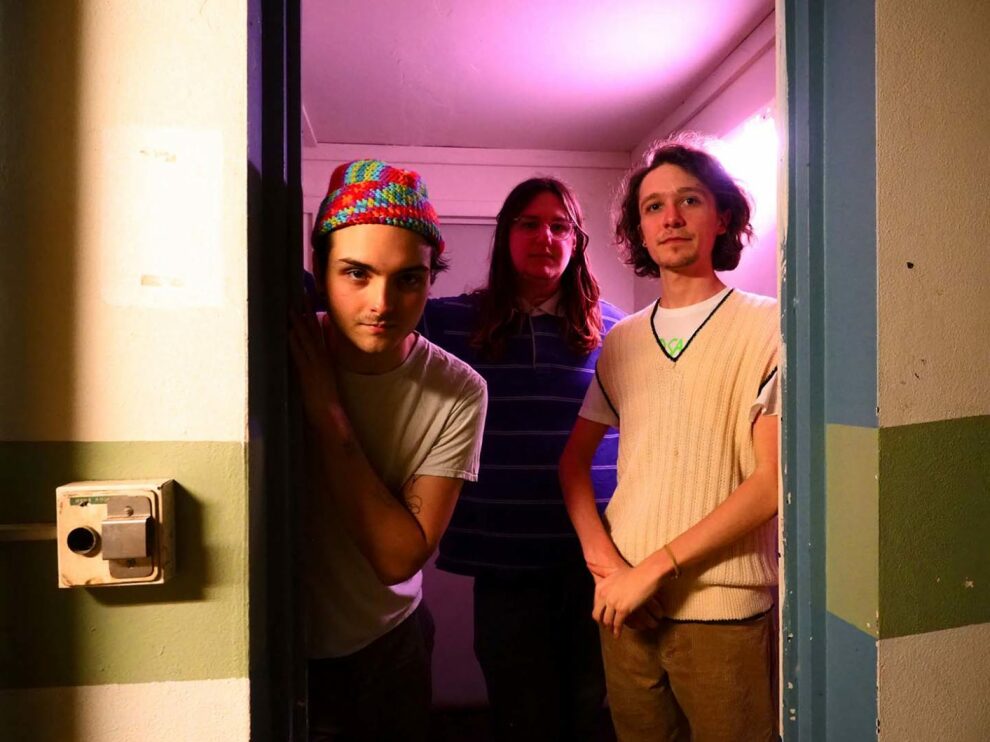 Bio
Why Not is a genre-bending indie rock band from Minneapolis, MN. Formed in 2015, high schoolers Henry, Isaac, and Josh originally planned for the project to become a progressive metal band. The group was quickly influenced by the Twin Cities DIY community, and thus began their experimentation with genre.
Throughout the course of writing and playing together for a number of years, the trio has reinvented their sound continuously: mixing elements of punk, math rock, jazz, and pop to create a distinct and dynamic sound.
In the span of three years, Why Not has made themselves known as one of the most energetic live shows in the Twin Cities and beyond, garnering attention from local outlets such as The Current and City Pages.
The group has played alongside national touring acts such as Motion City Soundtrack, Beach Bunny, Lunar Vacation, Citizen, Defeater, It Looks Sad., Heart to Gold, and many others.

[Admin link: Why Not]