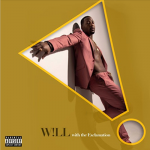 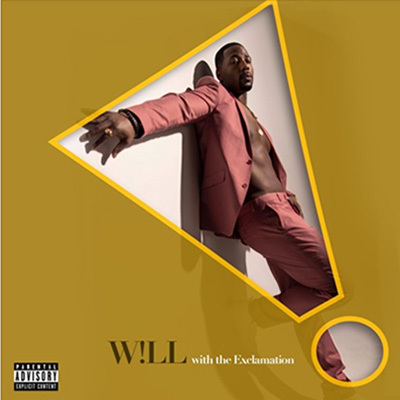 website: Inspired by Music Icons, W!LL strides toward legacy of timeless R&B. As with all forms of artistic expression, standout musical talents of today draw deep inspiration from the icons of yesteryear. “Marvin Gaye was a master vocalist,” declares R&B singer W!LL. “The smoothest man alive in his time. Stevie is a songwriting legend, and if you grew up in the black in the 90s, Quincy Jones crafted the soundtrack of our lives.” With musical contributions that have earned two placements on Billboard, 2021 only promises to build upon an already impressive trajectory. Accolades aside, it would be impossible to gain a full appreciation for W!LL’s work — and work ethic — without understanding the journey that took a New York born vocalist out of The Big Apple and into The Lone Star State, and later, Atlanta, Georgia: The postmodern mecca for black entertainment.
twitter: @yothatswill facebook: @yothatswill instagram: @yothatswill youtube: @UCag4tHC8tovlU4_31qJvZGQ/videos 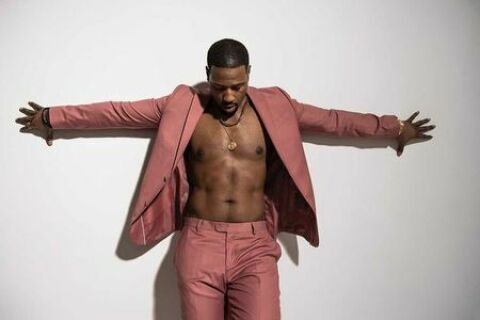 Smith's Olde Bar Cost: $10-$15,
Featuring: Will Preyer aka W!LL
Atlanta Room. As with all forms of artistic expression, the standout musical talents of today draw deep inspiration from the icons of yesteryear. [click here for more]
Departments