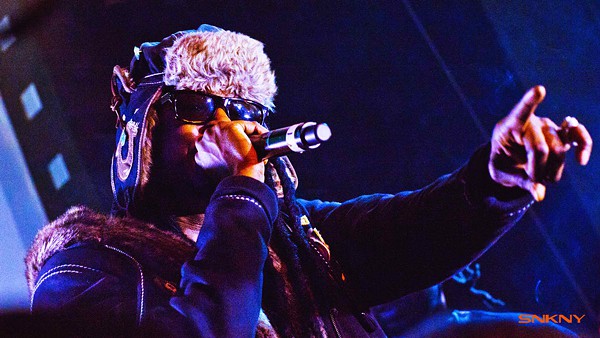 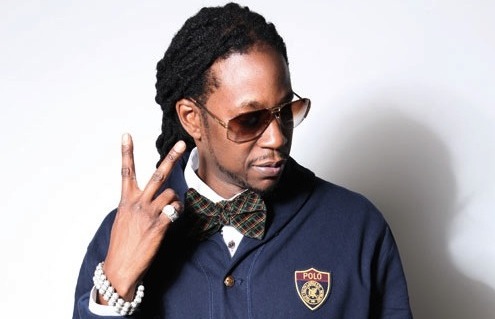 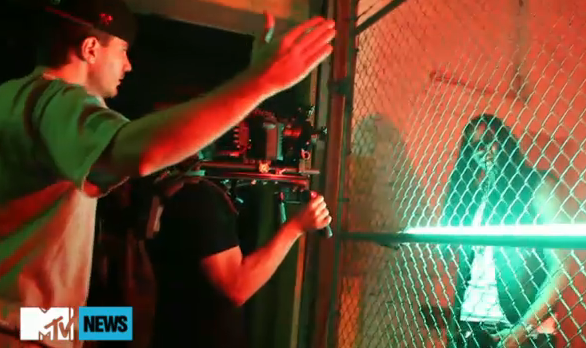 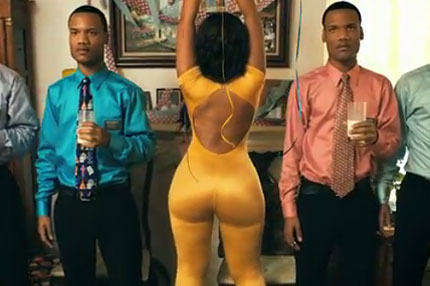 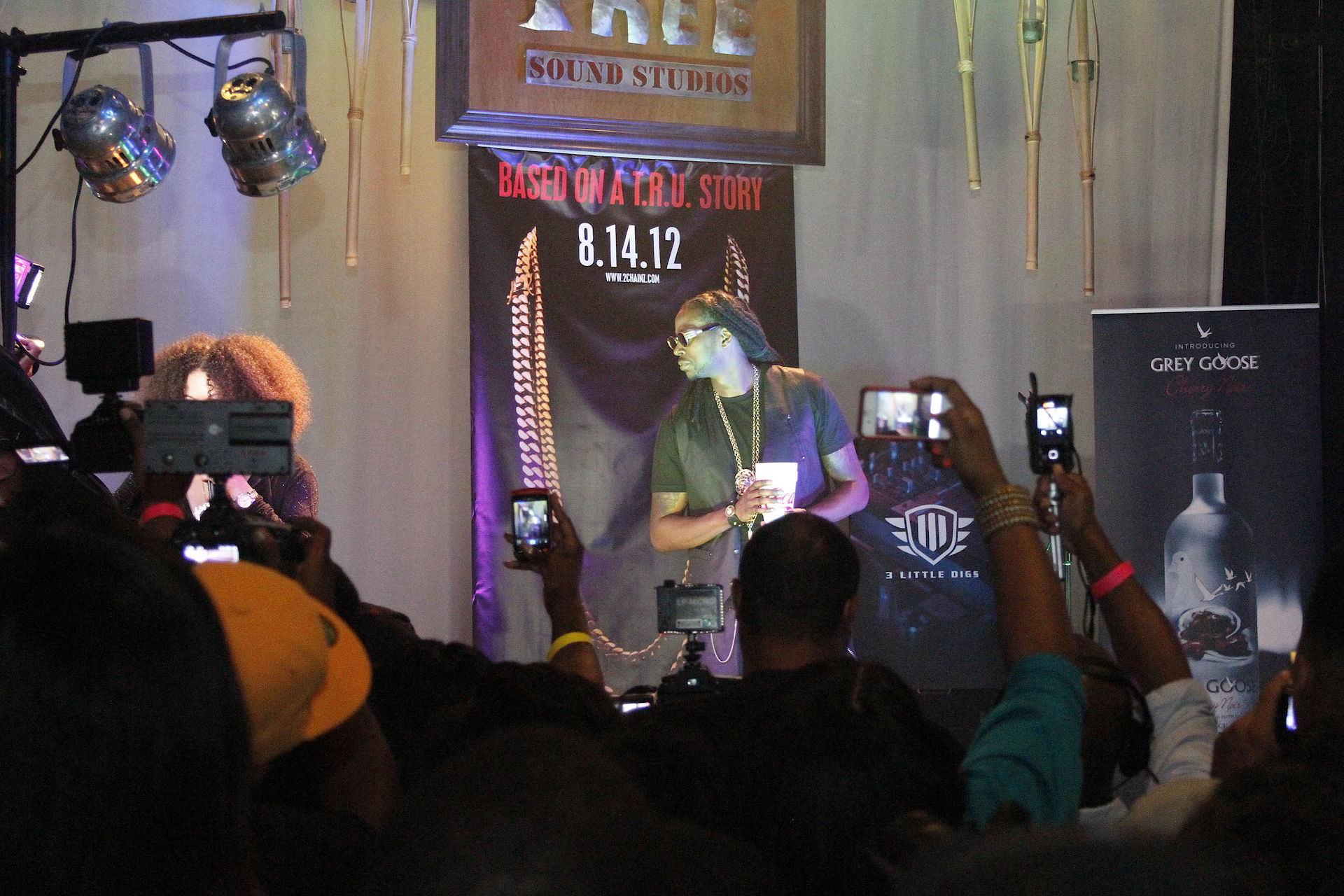 
Atlanta-based rapper 2 Chainz has been a local celebrity since 2010, originally making the scene as Tity Boi before going solo and changing his name to 2 Chainz. In 2012, 2 Chainz hit it big with a record he released on Def Jam called "Based on a T.R.U. Story". 2 Chainz is a big Atlanta scene maker.

~tc~i need some design help on this. I'm looking to list all the articles that CL has in the archives for 2 Chainz. Originally, i did this by hand and then i figured out how to make the LIST function work. The list below is much more condensed than the one i did with the LIST function which is in the next section where i called it CL rather than the


2 Chainz was born Tauheed Epps on September 12, 1977). Before he was 2 Chainz he was known as Tity Boi. Before going solo, he played in a duo called "Playaz Circle" with Earl "Dolla Boy" Conyers. Their original label was Ludacris' Disturbing tha Peace label.

In February 2012, 2 Chainz signed a solo record deal with Def Jam Recordings and he released his debut studio album "Based on a T.R.U. Story", in August 2012. The album's best selling singles were: "No Lie," "Birthday Song," and "I'm Different", all of which went Gold as well as the album. 2 Chainz' second studio album B.O.A.T.S. II: Me Time was released on September 11, 2013 with the singles "Feds Watching" and "Used 2" selling well.

2 Chainz in the News


On January 6, 2015, 2 Chainz announced that he was starting his own independent record label "The Real University" (also known as "T.R.U."; or "The Real U"). The announcement also revealed that frequent collaborators Cap.1 & Skooly were signed. Additionally, they signed former Young Money artist Short Dawg, who is now known as Fresh. Along with the announcement of the label's founding, they also revealed they'd be releasing their debut mixtape TRU Jack City on January 27, 2015.

At the age of 15, Epps was convicted of felony cocaine possession. On February 14, 2013, Epps was arrested in Maryland en route to a concert at UMES for marijuana possession. Epps was then cited and released.

On June 11, 2013, Epps was arrested while on board a departing flight at LAX airport for possession of a controlled substance after TSA agents found that his checked bag contained marijuana and promethazine. He was booked and charged with felony narcotics possession. Later that day he posted $10,000 bond and was released. He was due back in court on June 21, 2013. Two days previous, he was reportedly robbed at gunpoint outside a medical marijuana dispensary in San Francisco.

2 Chainz Busted
Just before midnight on August 21, 2013, Epps' tour bus was pulled over in Oklahoma City, Oklahoma, because the passenger side taillights were out. The arresting officer reported that he smelled marijuana and saw smoke through the open door of the bus after he had stopped and pulled over the bus. The driver of the bus shut the door and told officers he was not authorized to allow them on the bus. The officer said the marijuana smell gave him probable cause to search, but the driver refused to open the door. After many attempts to enter, the bus was towed with the men still aboard to the police training center in Oklahoma City. Officers obtained a search warrant and the 10 men, including Epps, got off the bus. Police discovered two semi-automatic pistols and a 12-gauge pump shotgun, along with some prescription painkillers and marijuana residue, on the tour bus according to papers filed Oklahoma County district Court.