‘ROGTTL’ ruminates on the nature of black youth, music, and sports 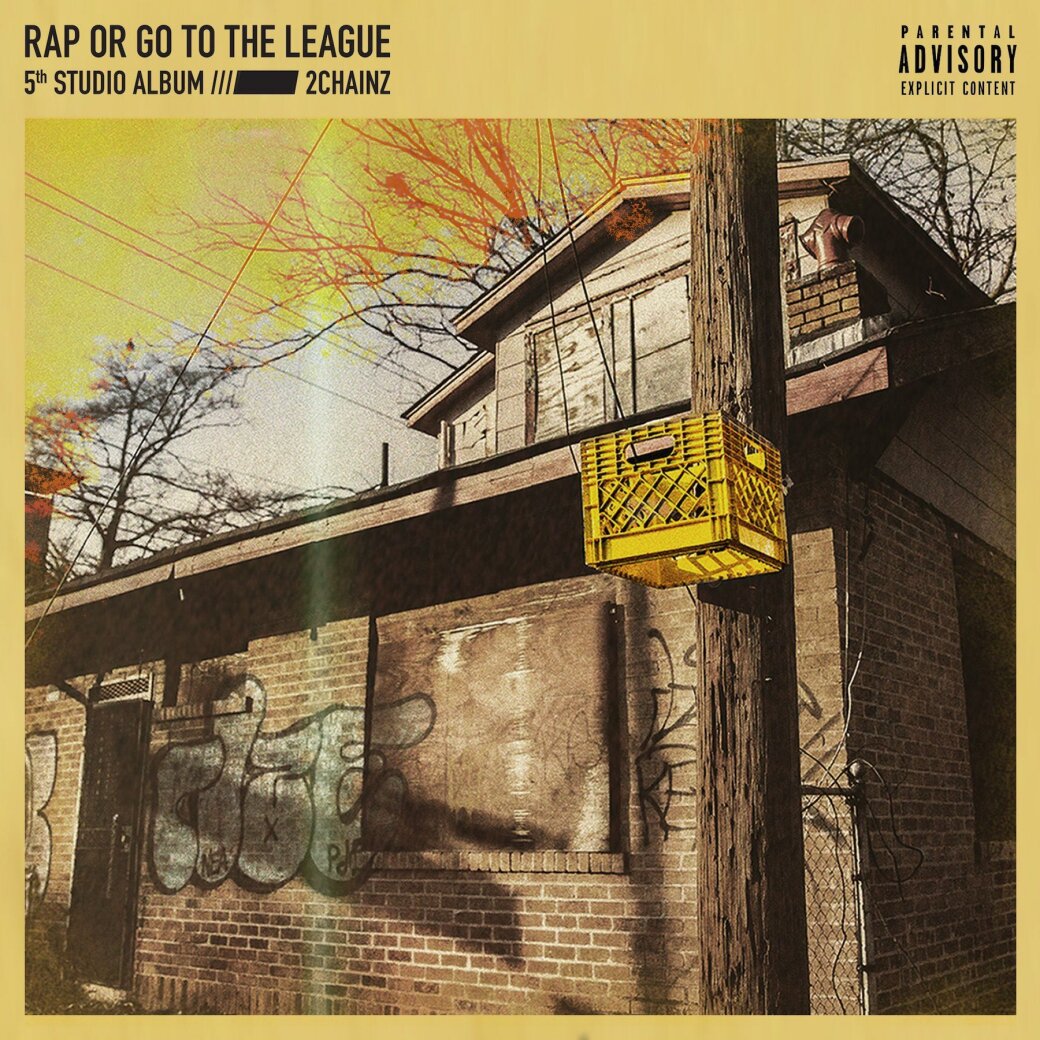 Rap or Go to the League, the highly-anticipated fifth studio album from 2 Chainz, is loosely structured around the notion that black youth can only find success in music or sports. As a former forward for Alabama State’s men’s basketball team and a multi platinum recording artist, 2 Chainz navigates the concept with passion and wisdom from firsthand experiences. On “NCAA,” he explores the unreasonable circumstances of college athletics with a booming chorus that is equally electrifying and critical. When he chants, “NCAA, yeah, we the young and dangerous, yeah / We be ballin’ hard, yeah, I just want some paper, yeah,” countless unpaid college athletes can undoubtedly relate. In his critiques of America’s appreciation of black culture and lack thereof for black people on the album opener “Forgiven” and the trappings of taxation on album closer “Sam,” 2 Chainz kicks knowledge with a genuine approach that prevents his message from coming across as a lecture. In fact, ROGTTL has a fun moment or two sprinkled throughout the project. “Money in the Way,” a bright, horn-heavy banger that samples The Three Degrees’ “Can’t You See What You’re Doing,” is a memorable palate cleanser that flexes 2 Chainz’s dynamic wordplay. However, easy-going cuts such as “Girl’s Best Friend” and “2 Dollar Bill” are ultimately just fluff. For fans familiar with his catalogue, the absence of a clear smash on Rap or Go to the League will disappoint, but the maturity of 2 Chainz as an artist won’t. ★★★☆☆ — Joshua Robinson