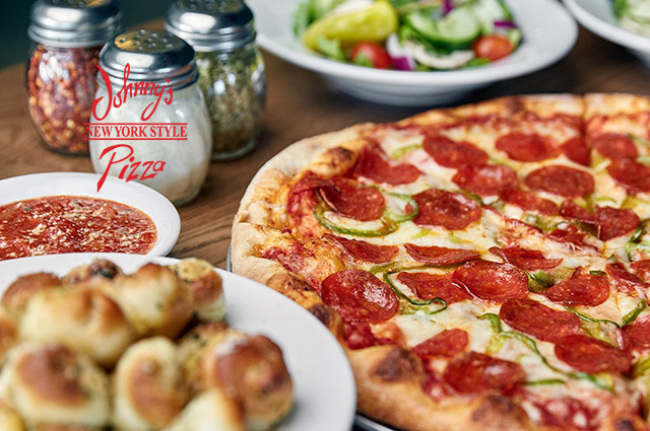 PHOTO CREDIT: Courtesy Johnny's Pizza
Call: or visit johnnyspizza.com
In the spring of 1977 Bruce Jackson and Scott Allen opened their first store in Forest Park Georgia. After a year of business in that location they decided to move the restaurant to Virginia Avenue in East Point Georgia across the street from Atlanta's Hartsfield-Jackson International Airport. The new location proved to be a huge success and just over one year later a second store on Cheshire Bridge Road was opened. Between 1984 and 1994 four more locations were opened in the Atlanta area. There are now 70+ restaurants in the chain with most retaining a neighborhood feel. 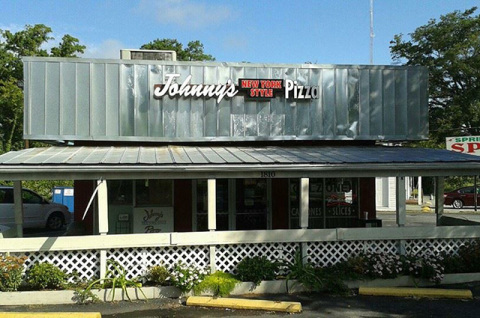 The second location of the Johnny's Pizza chain. A local neighborhood favorite in any area with a lot of great pizza competition. | more... 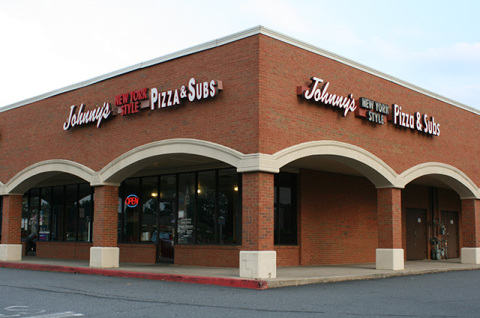 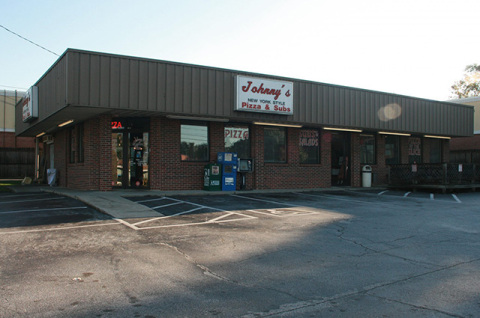 The first pizza restaurant for the Johnny's pizza chain. Local favorite serving the airport community and the neighborhood. The first location was down the road in Forest Park in 1977 and the founders moved to this location a year later. | more... 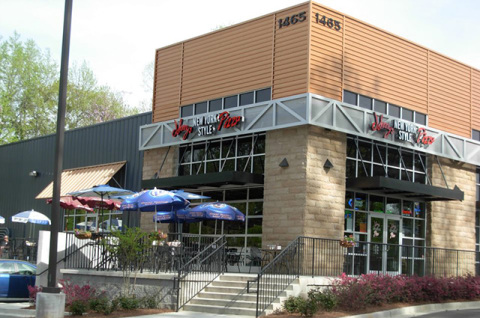