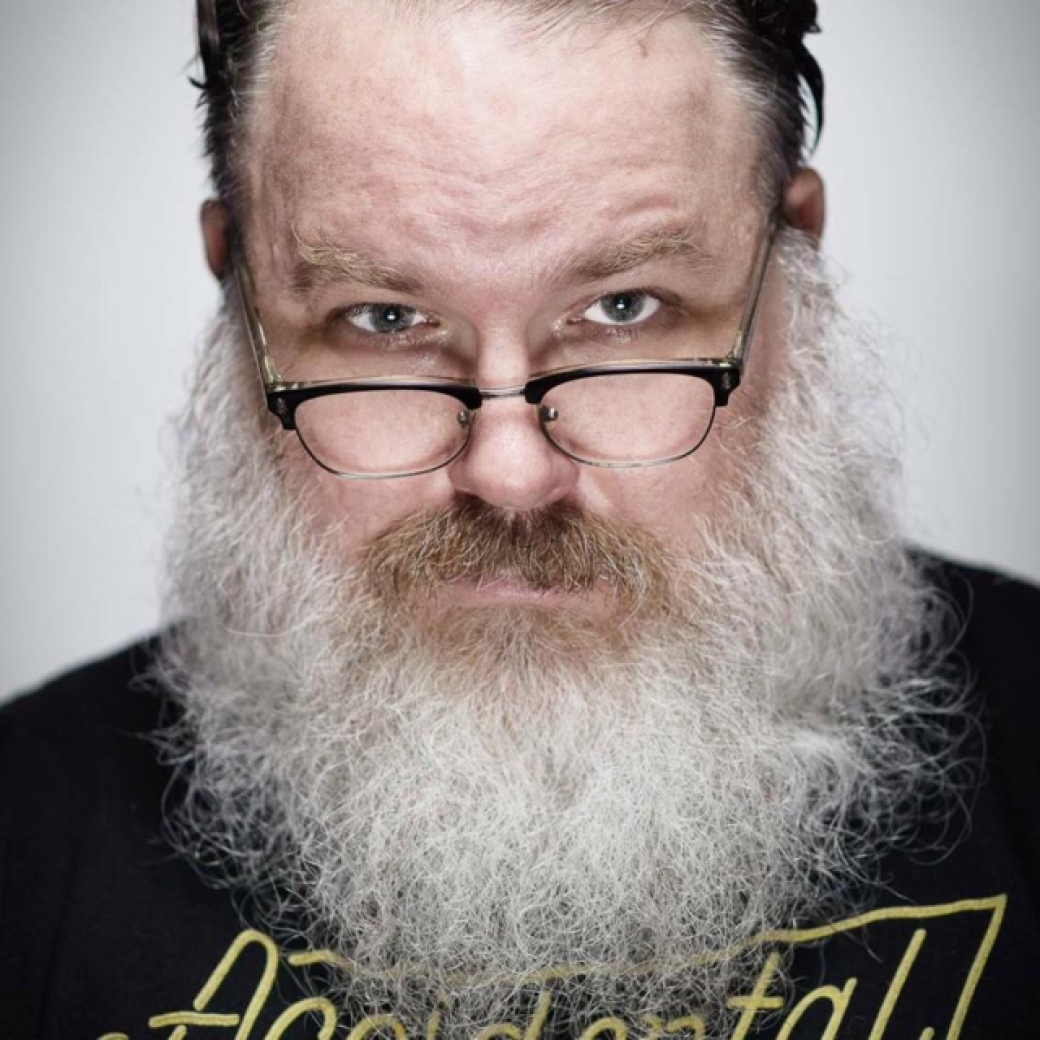 Stand-up comedy is comprised of two elements: the written material and the physical performance. While each is not always developed at the same speed, aspiring comedians must develop their own comedic voice and find the right style to match each joke in order to prosper in front of hungry audiences. But what if you had to use someone else as a vehicle for your jokes? Could you convey your voice through another person — literally?

Comedian Ian Aber looks to examine the dichotomy of jokes through his comedy experiment, "Surrogates." Now usually, telling another person’s joke on stage is tantamount to comedy treason, but that’s the name of the game at "Surrogates." Aber’s show brings audience participation to a whole new level as attendees are paired with a comedian, fitted with a walkie-talkie headset, and tasked with performing their jokes for them on stage while the they feed them lines from another room.“

I was looking for a show idea that would give the audience member the most experience of being a stand-up comedian; telling a joke and getting a laugh,” Aber says. "I happened to see an old ‘Arrested Development’ episode where George Senior, under house arrest, has a surrogate and the idea kind of started there. I modified it to be more in the vein of ‘Cyrano De Bergerac’ where the communication is one way from the comedian to the audience member.”

Aber first debuted the show in March of last year at the Highland Inn Ballroom before bringing it to the Relapse Theatre. With each show, the audio equipment has been upgraded and slight tweaks have been made on the journey to perfecting what could be the most interactive comedy show around. “Running 'Surrogates' has been an extended study of delivery, timing and joke structure,” Aber says. “Comics have to really slow down and deliver their jokes in shorter collections of words than they would on stage and then is at the mercy of the surrogate to hear, retain, and repeat the exact way they deliver it.”

While the men and women behind the curtain are well-past stage fright, most of their body doubles have never performed for a crowd. The unusual setup presents challenges for both parties. "I pretty much did what I usually do, but I made sure to pick shorter jokes with very definitive turns and punchlines,” comedian and past "Surrogates" performer Kevin Saucier says. "Having somebody else say my jokes made it obvious which ones were written well and which ones may rely a little too much on delivery."

Saucier’s memorable set brought to light a side effect to this game of comedic telephone Aber didn’t anticipate. “When Kevin delivered the punchline, the surrogate would laugh because it was the first time they heard the funny part,” Aber says. “Then the audience laughs at the surrogate laughing, because we do that, we see someone laughing and know something funny is coming and start to laugh. Then the surrogate finally delivers the punchline and the audience laughs even harder because they are already laughing.” Like live TV, surrogates breaking mid-set adds a level of merriment and energizes the room, not to mention another taste of validation for the comic. “That’s the bar I measure the sets against now; did the audience double-laugh?” Aber says.

In shows past, comics have teamed up with strangers, their significant others, and even other comics, many of them serving as perfect foils. Aber himself kicked off his inaugural show via comedian Dedrick Flynn who, in addition to telling jokes, he instructed to flirt with his husband on his behalf. The grand puppet master is always hunting for new, exciting pairings. “I have wanted to do a comedian pairing with their parent,” Aber says. “Especially a parent who does not approve of the material!”