Cooley's place in the history of music throughout the Southeast cannot be overstated. 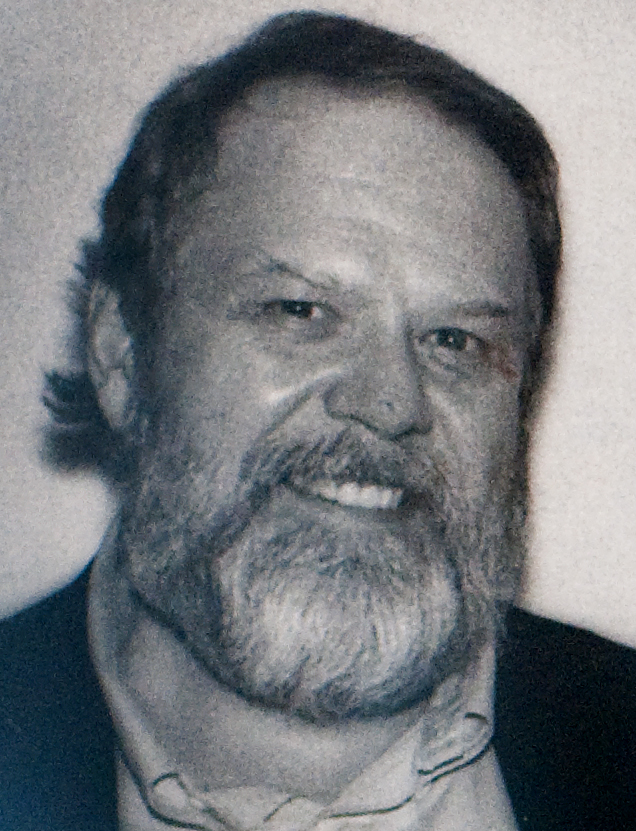 Alex Cooley
Photo credit: Credit: Courtesy Peter Conlon
Sad news spread last week. Long-standing Atlanta concert promoter Alex Cooley passed away Dec. 1 in a rental home near Ponte Vedra Beach, Fla. He was 74 years old.
?
?Since the late ’60s, Cooley had emerged as the Southeast’s most respected concert promoter, and was often referred to as “the unofficial mayor of Atlanta music.” Chief among his accomplishments in life was taking lead in breaking down the rest of the country’s perceptions of the South and carving a touring path for rock ’n’ roll musicians throughout the region. Cooley is responsible for bringing Janis Joplin to Atlanta for her first show in the Southeast. He also booked Jimi Hendrix to headline the Atlanta International Pop Festival on July 4, 1970. It was a time when the South was still reeling from the Civil Rights era. And against all odds he put on a show with a black headliner that drew 300,000 attendees.
?
?“Alex is responsible for rock music coming not only to Atlanta, but to the Southeast,” says Peter Conlon, president of Live Nation's Georgia/Alabama regional office and former partner to Cooley. “When he started, agents in New York thought of us as a bunch of racist rednecks and wouldn’t book shows here. Alex went to New York and he sold these people on the idea that there was a market here and people wanted to see the music. These days rock ’n’ roll music is everywhere, it’s on Nike commercials. But back then it was avant-garde,” Conlon adds. “Alex was on the forefront: He transformed the cultural base of the city. It wasn’t about making money. It was about doing something that needed to happen.”
?
?Between 1974 and 1979, he ran Alex Cooley’s Electric Ballroom, drawing legendary acts to the city such as Bruce Springsteen, the Ramones, Tom Waits, Patti Smith, Rush, and countless others.
?
?On Jan. 5, 1978, Cooley booked the Sex Pistols’ North American debut at the Great Southeast Music Hall in Lindbergh Plaza, which ushered in a new era for punk rock in the United States.
?
?“Guilty!” Cooley said during a September interview with Creative Loafing when asked about booking the Sex Pistols. “It was a pivotal moment, but I didn’t realize it at the time. I got a call saying this band the Sex Pistols was the hottest thing in England and they wanted to tour the States. So I booked them and the world’s press descended upon us. There were Chinese and Japanese reporters there, and all the networks. I went back to meet them, and there were these scrawny kids from the wrong side of the tracks in London. They were as pleasant as could be, but they barely knew which end of the guitar they were supposed to play. But they tore it up on the stage, and people ate it up with a spoon. It opened my eyes. Music was becoming much more raw. Much more real.”
?
?In 1994, Cooley and Conlon co-founded Music Midtown. Over the last several years Cooley had co-partnered with Eddie’s Attic in Decatur, and most recently worked in conjunction with the ParkLife Fest in Piedmont Park.
?
?Cooley's presence in the history of music throughout the Southeast cannot be overstated.
?
?A celebration of Cooley’s life takes place Sat., Jan. 9 at the Tabernacle. The service starts at 7 p.m. and is open to the public.
?
?In lieu of flowers, donations can be made to local animal charities, rescue organizations, or no-kill shelters.
?