CL chats with Small Black's Josh Hayden Kolenik about eating on tour, the Hawks, and a chance encounter with a man called Fuckface. 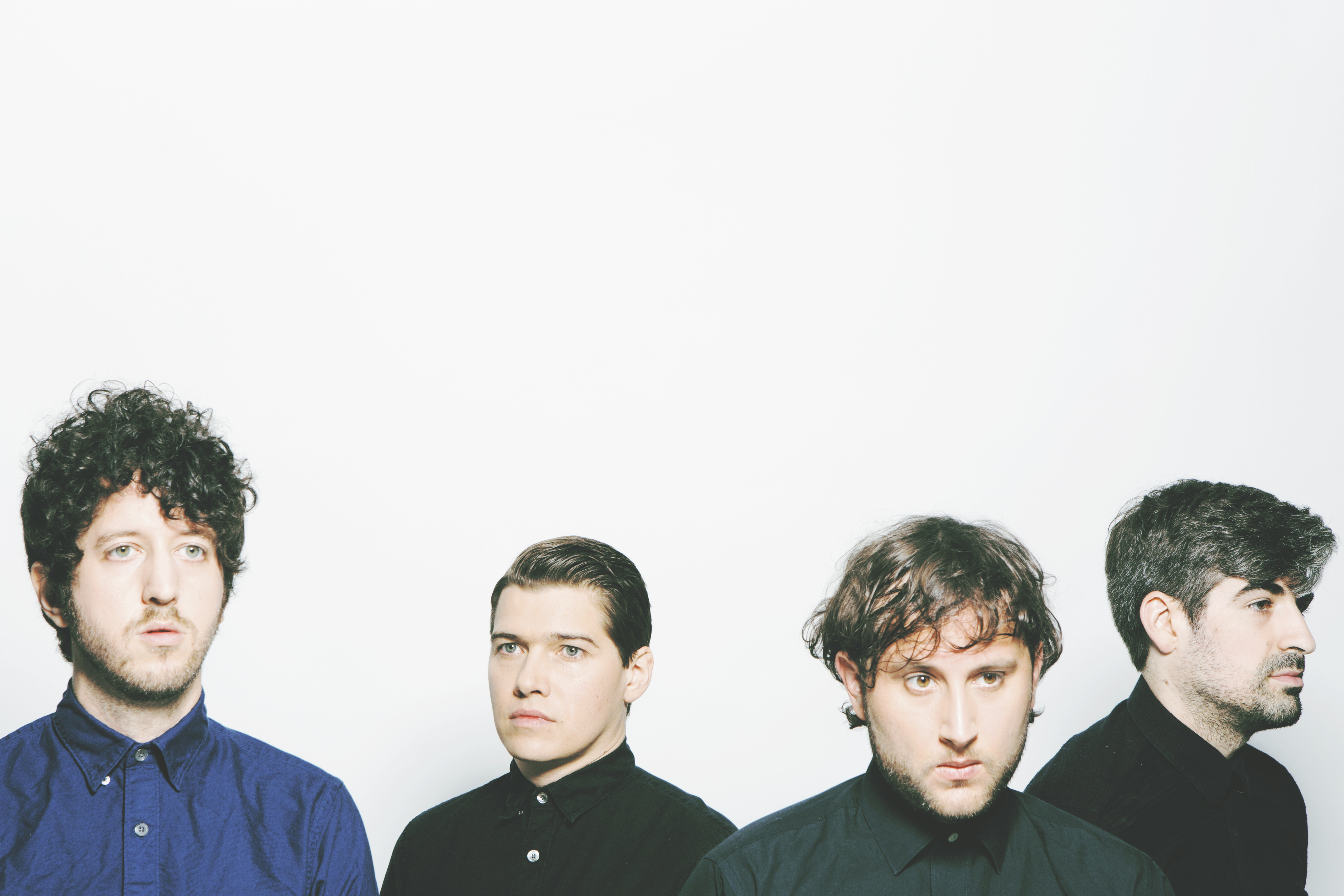 Small Black is often credited alongside other hazy dream poppers like Washed Out for ushering in the mid-aughts chillwave heyday. But the Brooklyn band's repertoire exceeds soundtracks that sound best while stoned alone in your bedroom (an honorable contribution to humanity, TBH). Last fall the dudes released Best Blues, their third full-length on Jagjaguwar, a downright dance-pop offering. On Fri., May 20, Small Black swaps out its usual Earl post to play an afternoon set at Shaky Beats. CL caught up with frontman Josh Hayden Kolenik over email to chat eating on tour, the Hawks, and a chance encounter with a man called Fuckface.


Y'all just wrapped a spring tour spanning 12 cities. I know grilling is a favorite tour food practice with the band. Tell me about the mobile menu for this most recent run.
We take our tour food itinerary quite seriously. Cooking highlight of this last one ending up on the banks of the French Broad River in Asheville, and getting deep on some portobellos and DIY jalapeño poppers, which may or may not have burned my face off. Tons of BBQ hunting as well. We are spoiled as hell on that front.

How did Wild Nothing come to remix "Boys Life"?
I took Jack Tatum to my favorite bar in Brooklyn, The Palace (Writer's Note: This is truly the best bar in Brooklyn). We met a guy named Fuckface and he talked to us about Iron Maiden for at least two hours. Somewhere in there, a remix idea was hatched.

What's the group working on right now?
We're building a reverb chamber at our house in Brooklyn. Been finishing up a new video for "Big Ideas, Pt. II."  Have another remix for Boys Life coming from Soul Clap. Jamming on didgeridoo (JK JK). Working on new songs as always. Might work on becoming exceedingly mediocre at tennis this summer? Might just stick to eating tacos instead.

embed-1
You're no strangers (heh) to our city. What do y'all look forward to while in Atlanta?
Always look forward to party vibes at The Earl. Even on a Monday, folks have been pretty wild at our last couple shows. Spending some time with our friends in Washed Out. Lose a few hours at Star Bar and Criminal Records. My Atlanta is whatever is close to The Earl and The Drunken Unicorn. Need to delve in further!

Josh, you told me you wanted to talk about the Hawks. Let's do that. You start.
Paul Millsap was a revelation in the playoffs. Not that I haven't known he was good, but didn't know he was that good. Does Dennis Schroder skateboard consistently around town? Kent Bazemore has an irrational confidence level I really enjoy. The Hawks have to work on the uniforms, though. Getting as close to the Dominique-Spud Webb era red-yellow-white digs is a good way to go. Also they should bring back Ivan Johnson; I think he was the first guy ever to get ejected from Summer League last year.

Y'all usually play the Earl. What's planned for Shaky Beats? Who else on the bill are you stoked to see?
Always a different vibe playing at a festival in front of a bunch of people than a bunch of highly enjoyable maniacs at a club like The Earl. Gestures have to be bigger. Sets a little tighter and to the point. Cue the lasers. Put your hands in the air. Etc. Excited to see Classixx, Yeasayer, Nas, and our buds in STRFKR.