Philadelphia punk legends the Dead Milkmen shook things up during a weekend of indie rock mainstays.

On May 8, the Dead Milkmen played its first Atlanta show in at least 20 years at the Masquerade, riling up a sold-out crowd at a Shaky Knees late night show. Many faces in the crowd had spent the day sweating it out on the festival asphalt, but the Dead Milkmen’s on-stage wit, banter, and the bevy of classic punk sing-alongs brought the exhausted audience back to life. 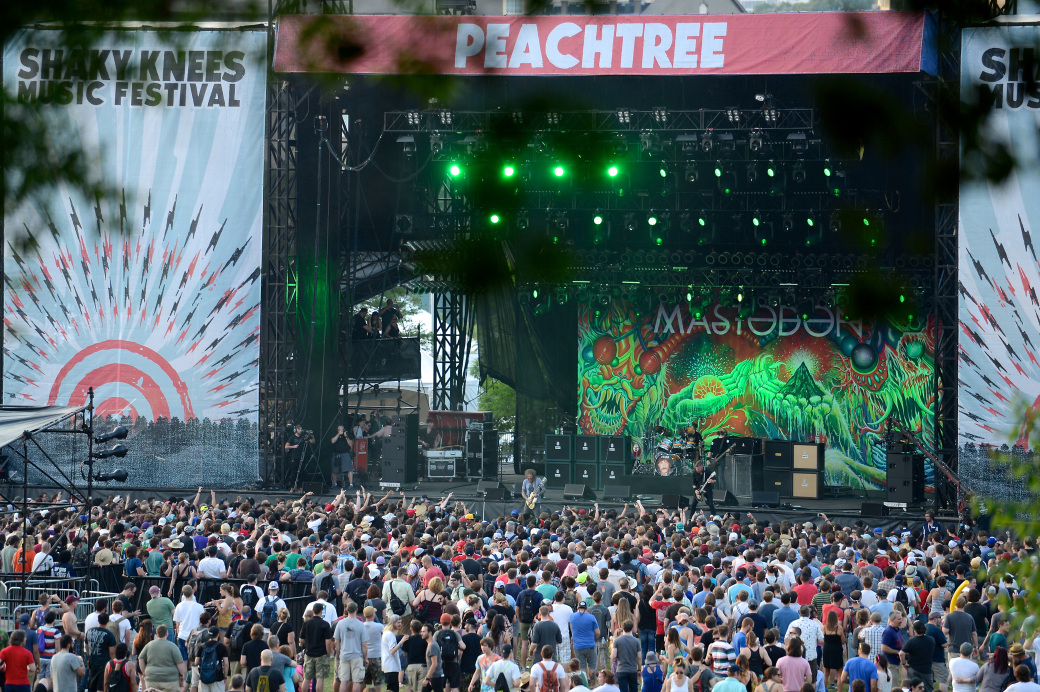