Atlanta must not become a playground for the rich and powerful 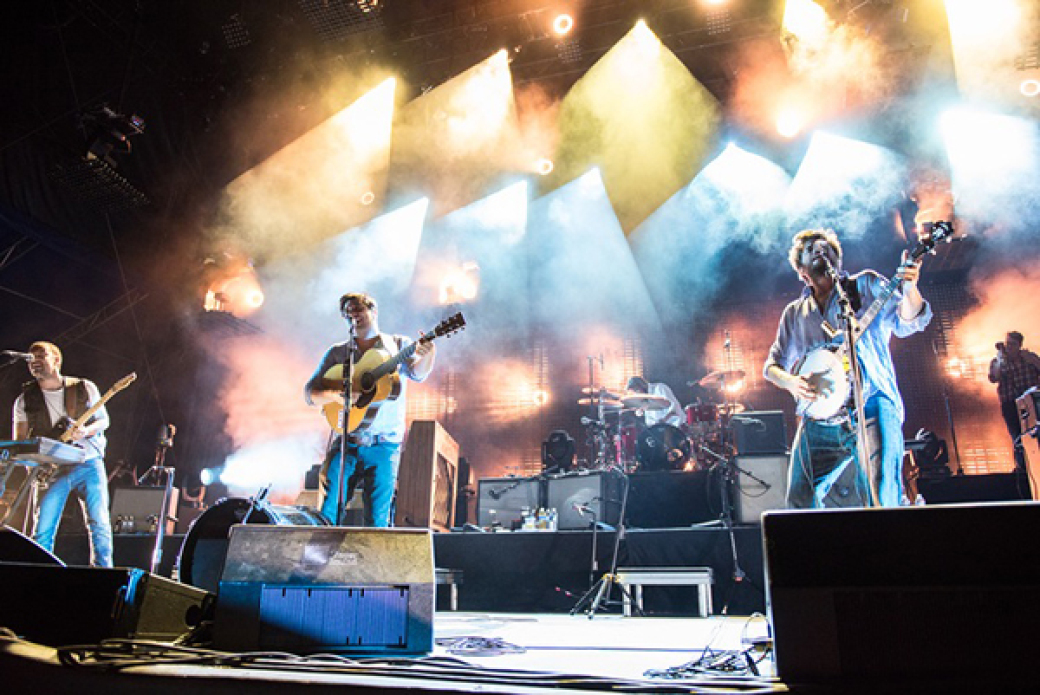 A few years back, when I heard a 60-plus corporate lobbyist at the Gold Dome tell one of his colleagues that Mumford & Sons were "awesome," I had a hunch the band of folksy navel gazers was bad news. Now I hear members of the group allegedly violated the Clermont Lounge's cardinal rule of "no photos" and I'm just aghast.

Apparently the rumor that was going around saying that Mumford & Sons was booted from the legendary strip club after the band's Tuesday night concert at Centennial Olympic Park was true. (The lounge says on Facebook that it has no knowledge of a fight taking place. It even thanked them for coming out.) According to TMZ, band member Ben Lovett took the stage during the bar's karaoke night and his bandmates tried to snap photos. The DJ allegedly asked them to stop, the group refused, and finally they were told to leave. Behold, video quasi-evidence obtained by TMZ of men with beards being told to exit a place where many a can has been crushed!

As Atlanta Magazine's Richard Eldredge noted, the lounge's Instagram account posted a photo of the TMZ story with the reminder "No camera rule applies to everyone!"


Tonight is the strip club's 48th birthday celebration, so go and celebrate with them if you so choose. Just follow the rules.