When balling on a budget, you have to choose your entertainment wisely. Here are 11 shows that come with CL's stamp of approval

When not singing and playing guitar for critical darlings TV on the Radio, Kyp Malone is a perennial songwriter whose work - as a solo artist and with the band Iran - has remained a sleeper. Malone's latest, self-titled offering under the name RAIN MACHINE finds him spilling a mixed bag of jazz, bluegrass, funk and sometimes subdued, sometimes blistering guitar excursions. Naturally, this swan dive into free-form musical strumming lands on the personal, self-indulgent, humdrum side, but if you're patient, his eclectic palette and sobering voice and rhythms are rich with anti-pop depth. Neo-folk songstress Sharon Van Etten opens. The Earl $15-$17. 8:30 p.m. , 488 Flat Shoals Ave. 404-522-3950.- 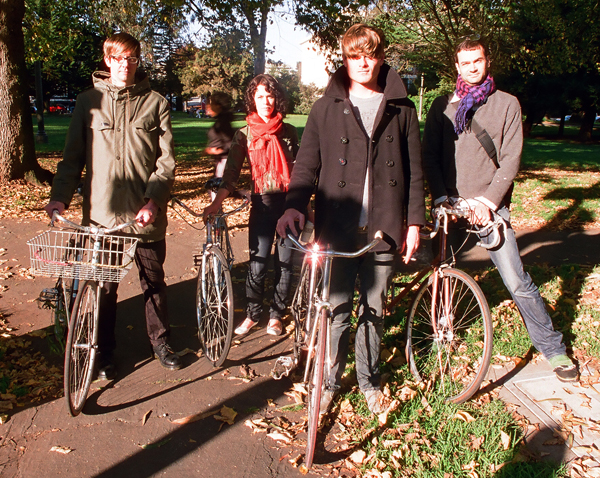 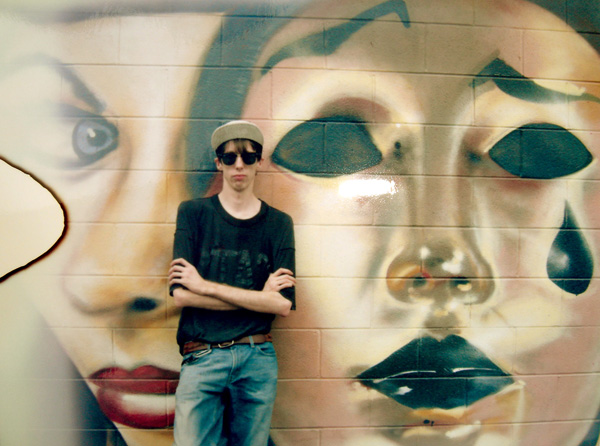 ATLAS SOUND, BROADCAST, SELMANAIRES Atlas Sound fires up the tour machine once again, this time Deerhunter frontman Brandford Cox has enlisted the Selmanaires to serve as his backing band for this show of ghostly pop drones. Stereolab-esque post-rock Brits Broadcast play in support of their latest release, Broadcast & The Focus Group Investigate. The Selmanaires pull double duty as they open the show. $15. 8:30 p.m. The Earl. 404-522-3950.