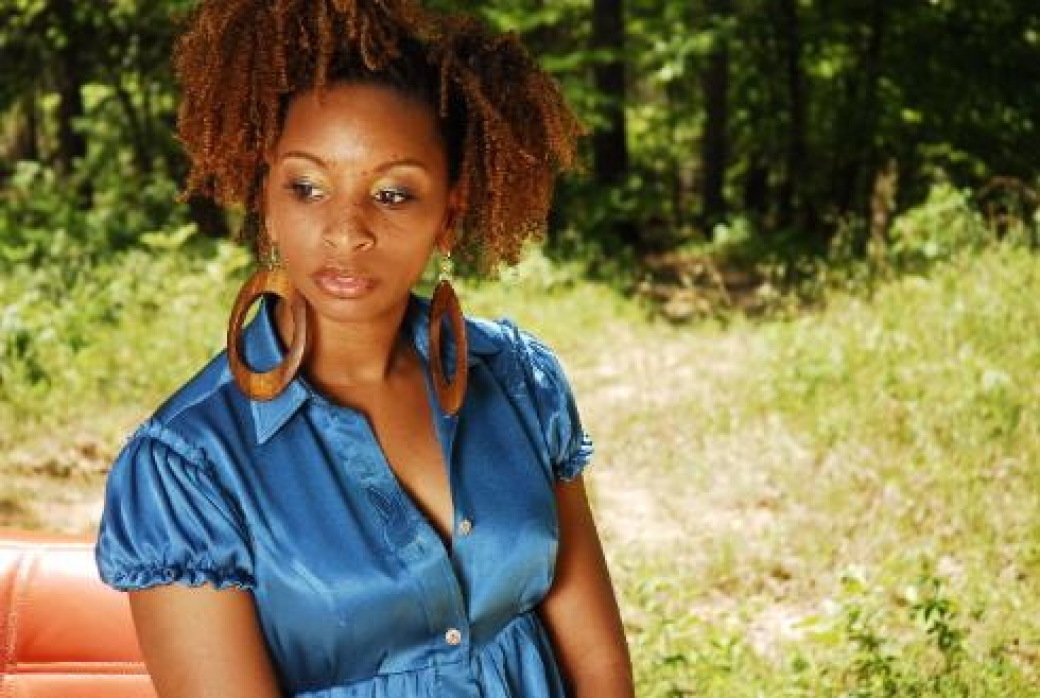 WHO SAID BLACK GIRLS DON'T HAVE FRECKLES? Melissa plans to get close enough for fans to count them at her 8 p.m. performance tonight at Smith's Olde Bar. (Sugashack Music)

I already got a head start counting Melissa Young's freckles the other day when she stopped by Creative Loafing for our podcast interview. You can listen here.

Besides her Valentine's show at Smith's Olde Bar (1578 Piedmont Ave.), she talked about how she got exposed to old soul legend Betty Wright by sneaking into her dad's record collection as a kid. Young even features her dad on her new CD, Just Up the Road.

She also gives some tips on how guys can woo her on V-Day. It's not too late, fellas; she's single. But she's also a boss. The Greenville, N.C., native is releasing her new CD via her own independent label, Sugashack Music.

So step your game up.

Click here to read more about Melissa Young's new release, which you can pick up at Earwax Records and Moods Music.