Plus: The Beltline's Westside Trail opens this week 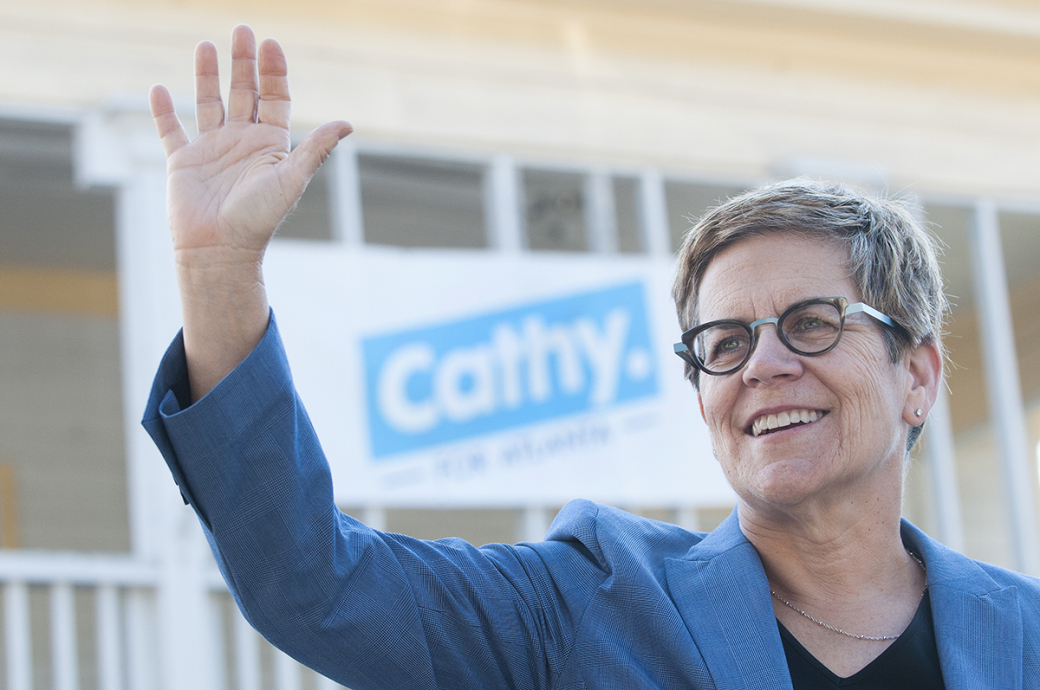 Be excellent: The Committee for a Better Atlanta released its scorecard yesterday on local candidates running for office. Topping the list for most qualified to be Atlanta’s next mayor were Peter Aman and Cathy Woolard.

Petty: State Sen. Michael Williams is one of the lesser known candidates for governor. Apparently, he’s trying to get his name out there by pressing forward on a protest he wants to hold Wednesday to call for the firing of a River Ridge High School teacher who asked two students to turn their pro-Trump T-shirts inside out. Yesterday, the school district told the Republican he’s not allowed on school property.

According to the FBI, rates of manslaughter and murder went up last year in the city of Atlanta.

Even Nicki Minaj is proud: Cardi B made history yesterday, becoming the first female rapper in almost 20 years to hit No. 1 on the Billboard Hot 100 without any assistance from other credited artists.

Plus: The conversation on gun control strikes back | more...

Plus: A pair of local elected officials get robbed | more...

Community cinema: The 30th annual Out on Film festival kicks off today.

It was only a matter of time: Six Georgia professors have filed a lawsuit against the campus carry law, saying the University System of Georgia should be dictating educational policies, not the state government.