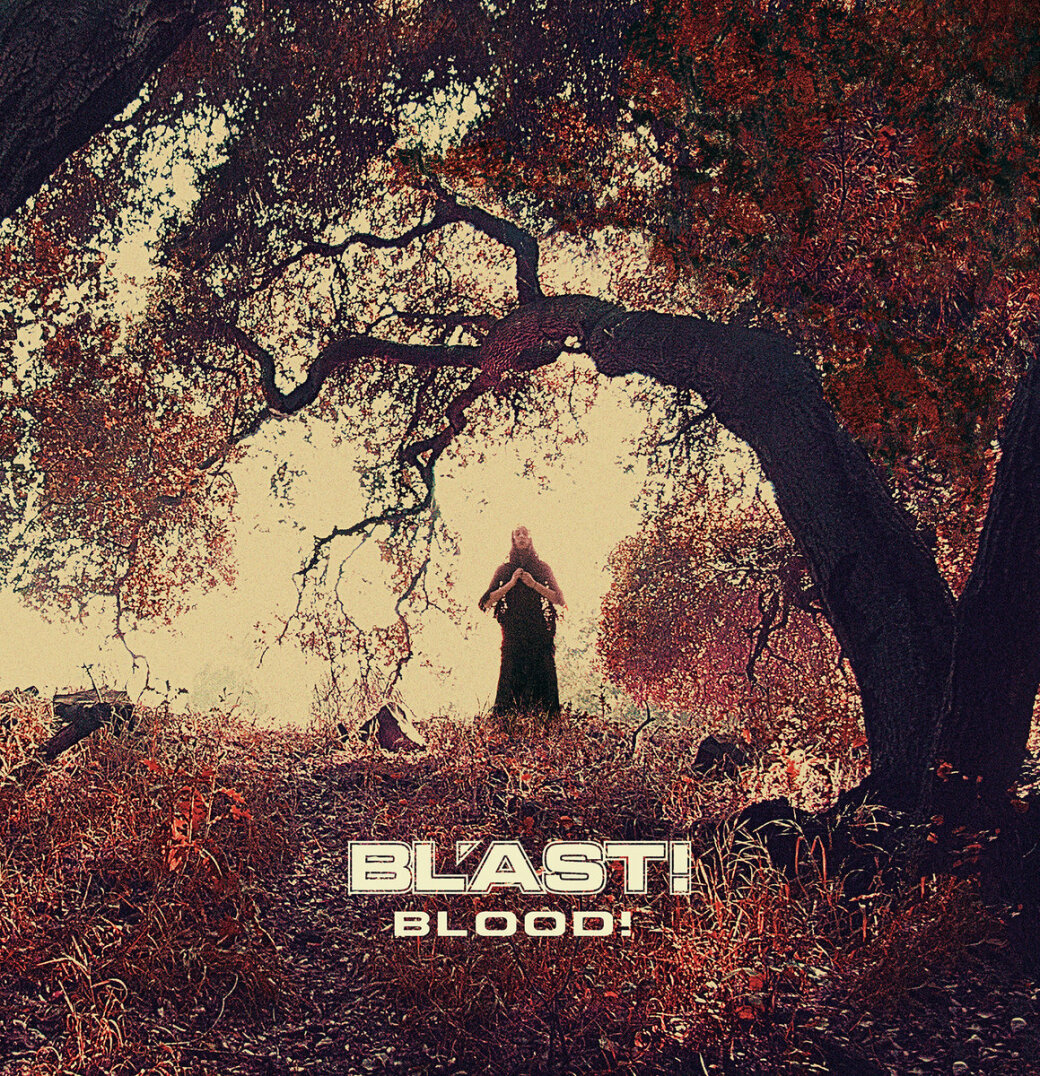 In September of 1986, just six months after guitarist, singer, and songwriter William DuVall had moved away from his home in Atlanta, effectively disbanding the city's seminal hardcore group Neon Christ, he turned up in sunny Santa Cruz, Calif. It was there amid the late '80s flashpoint, when thriving surfing, skateboarding, and punk scenes had all converged, that DuVall joined the ranks of local hardcore outfit Bl'ast! Alongside his new bandmates, Mike Neider (guitar), Clifford Dinsmore (vocals), Dave Cooper (bass), and Bill Torgerson (drums), DuVall's second guitar brought strength and focus to the group's already snarling melodies.

With DuVall in town, and now functioning as a five-piece, Bl'ast! spent countless chaotic, and often times bloody, nights on stages hammering out songs that would go down in history as the group's crowning achievement — culminating with the 1987 LP, It's in My Blood (SST Records).

The album arrived as a powerful step up from the terse but clumsy songwriting that Bl'ast! had delivered three years earlier with its debut, The Power of Expression. Nailing the high-speed tempos of songs such as "Only Time Will Tell," "Something Beyond," and the album's title track became an audacious testament to the band's physical and mental dexterity. "They were pissed-off Reagan-era California kids who all knew each other since junior high," DuVall says. "Then, much like what happened to Neon Christ on the opposite coast, one gets a little older and the music gets more sophisticated — it develops a different kind of swag."

Although DuVall parted ways with Bl'ast! in March of 1987, less than a year after he'd joined the group, he co-wrote and recorded the early versions of the songs that would later be re-cut without his parts for It's in My Blood. For more than 25 years, the only real document of the time he'd spent playing with Bl'ast! has been a few grainy live shots flashing across the screen in the "Surf and Destroy" video. But a recently unearthed cache of the original It's in My Blood recordings, featuring DuVall's guitar parts, reveals the significant role he played in the group's evolution.

Released in August via Southern Lord, and re-titled simply as Blood, the re-released album compiles a more hard-hitting version of the group's songwriting of the era in all of its teeth-gnashing glory. From the thundering bass and charged air of anguish that rushes in with the album's opener, "Only Time Will Tell," Blood takes aim at anything and anyone that gets in its way.

In the American music press, Bl'ast! was often saddled with Black Flag comparisons, and rightfully so. The visceral intensity and real-time emotional confrontation playing out in such songs as "Ssshhh," "Winding Down," and "Your Eyes" bear an unmistakable mark of Black Flag's influence. But Bl'ast! adhered to a tight, baroque dynamic. Stylistically, Blood embodies the late '80s era when punk and metal found common ground with a dark balance of catharsis and experimentation. The bombast of each of the album's 11 songs builds both attitude and tension in the subtle interplay between Neider and DuVall's guitar attacks, particularly throughout the songs "Sequel" and "Poison." The music for the former was written by DuVall, as were most of the lyrics for the latter number.

Ultimately, this is the lineup that wrote and arranged these songs. As such, there's a breadth and intensity here that the original release just doesn't capture. Of course, mixing the album on the Sound City board at Dave Grohl's Studio 606 gives the songs a thickness that the originals never projected. The members of the band worked alongside Grohl, Southern Lord's Greg Anderson, and John "Lou" Lousteau — the latter of whom did some engineering work with Duvall for Alice in Chains' 2009 album, Black Gives Way to Blue — to flesh out the sound. The lo-fi grit of the original release is lost, but it's a small price to pay when setting such a powerful record straight. "The important thing for me is that with Blood, the world finally gets to hear a more accurate version of what we were doing," DuVall says.

Credibility aside, Blood is a richly detailed redux that's far more solid than anything else from Bl'ast!'s catalogue, making it an excellent artifact from a chapter in DuVall's career that until now has remained lost in time. 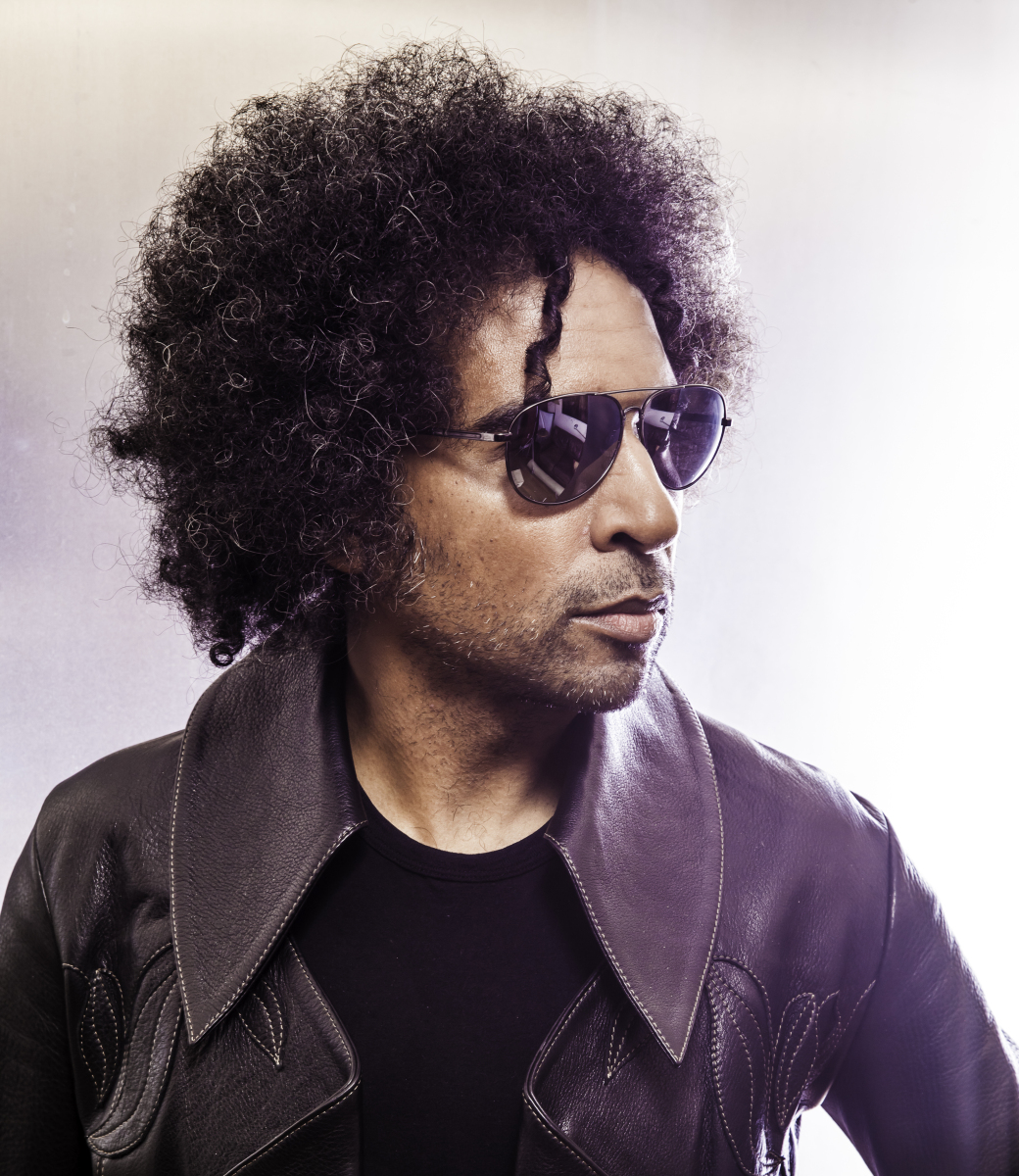 07/25/2019 8:10 AM
Plus Sash the Bash prepares to record in Joshua Tree, and Victory Hands return with 'Bishop' 12-inch
—Read Article
Departments