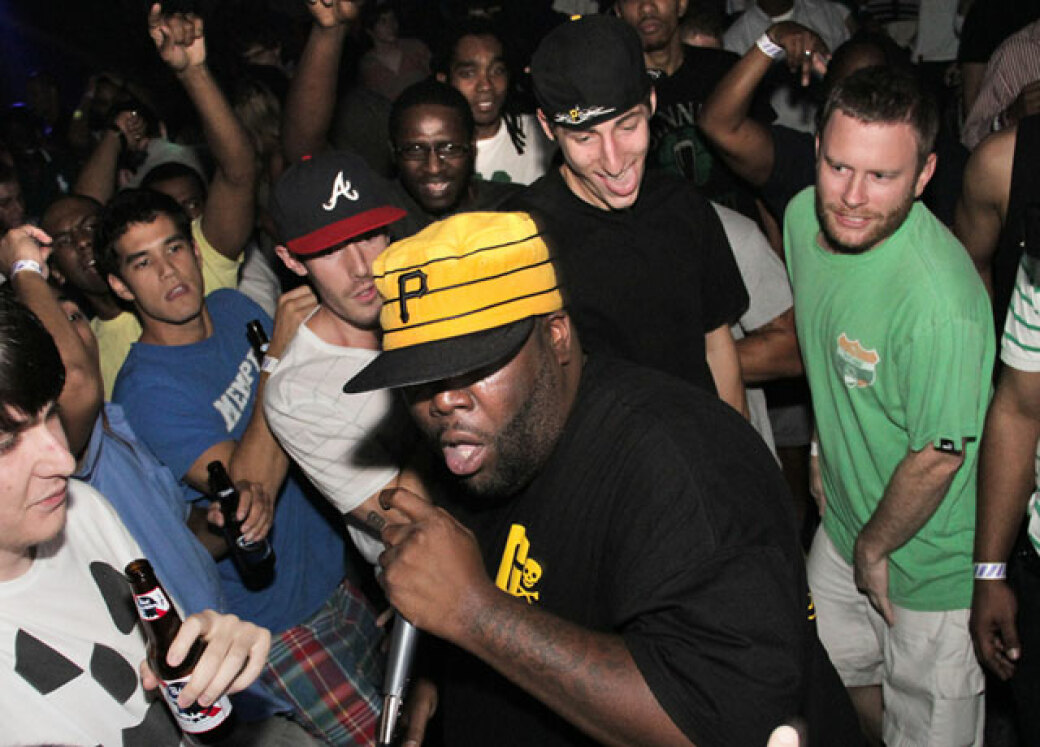 When the eighth installment of the annual A3C Hip-Hop Festival unfolds October 11-13, it will be the biggest one the city has seen yet. More than 300 artists and DJs, including GZA and Raekwon of the Wu-Tang Clan, Killer Mike, Devin the Dude, Big Boi, and Tech N9ne, are all part of a lineup that includes regional showcases, a film fest, panel discussions, and gaming exhibitions — all housed in various venues throughout the city, from Terminal West to the Star Bar, Masquerade, and Criminal Records. Not too shabby for a completely homegrown musical platform where bicoastal favoritism and overcommercialization have always taken a backseat to the kind of true-school idealism and independent hustle found throughout "all three coasts."

Despite so much high-profile growth on display this year, the festival's goal remain the same: Paint a picture of hip-hop culture with the broadest stroke possible, while placing scores of up-and-coming artists on a level playing field with some of the heaviest hitters around.

With that, a handful of CL writers name-drop some of the best and the brightest acts on this year's A3C lineup.