Dillon reflects on 9 years at A3C 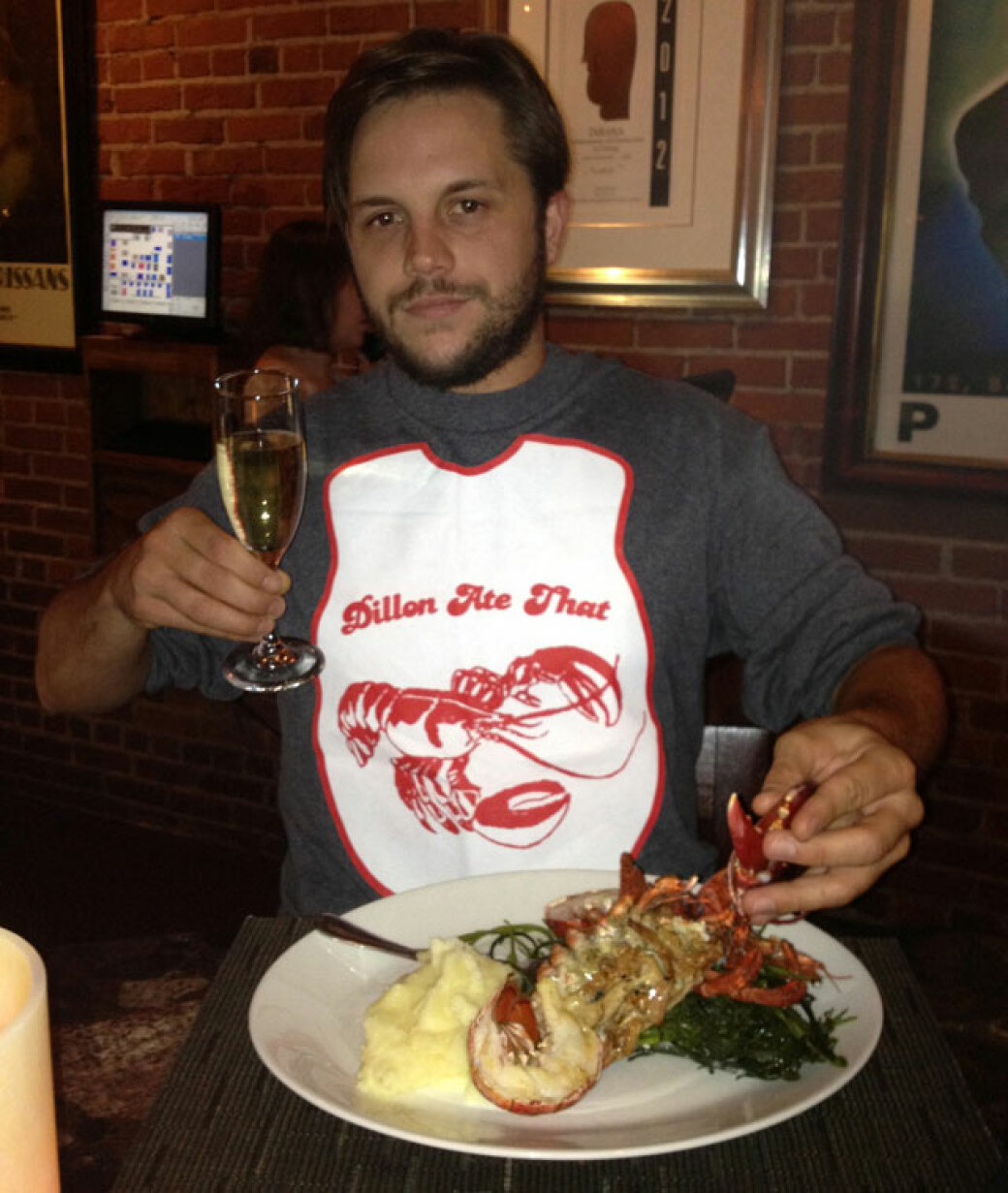 The nine-time returning vet Dillon Vaughan Maurer reminisces about the first A3C, hanging out with Dilla's uncle Herm, and holding trees in the air.

Peace y'all. It's your Uncle D here. Let me check on my lobster tails ... We got about seven minutes on them. Bet, here we go. Well, I can say that at first the A3C was a regional platform. It's been a lot of trees in the air since then (they still up there, too, fam!), but from what I remember it was "the Atlanta 3 connection." That was ATF records, the label I was on at the time (they invited me up from Jacksonville, Fla., to play the first A3C and told me they'd sign me to their roster if I moved to Atlanta, so I did), 4 Kings Entertainment (Dres tha Beatnik and Co.), and Red Reign Entertainment (Rock Most and Co.) I could be wrong on that. But I think I'm right. Did I mention the trees yet?

Anyway, I remember Kevin Elphick telling me that they had asked for a lot of regional favors from acts to get shows in their town with the promise of hooking them up with a show in Atlanta. Basically the first A3C was them repaying that show debt by throwing a mini festival and getting everyone to play at once. The focus at the time was on building Atlanta acts and putting them on a regional platform with other artists from the Southeast. A3C started out very communal — it was very much a bread-breaking opportunity. It started at the Loft, which was ill because everyone was in the same room and you could chop it up pretty easily. After three or so years, they outgrew the Loft though, with "loftier" (stop it, Dillon) goals of spreading out and bringing more into the festival. At this point they were trying to be the Southeast's answer to Rhymesayers Entertainment's annual Scribble Jam. They started bringing in national talent and the rep grows bigger.

Enter the East Atlanta A3C (2009). This was probably the one where they really cracked out of their shell. DJ Premier, Rakim, Buckshot — it was dope. I remember about half of us liking the EAV A3C and the other half missing the more communal vibe that the Loft had to offer. A lot of conversations and chance occurrences happened there that wouldn't have happened at any other venue. But who gives a shit. It was getting bigger than any of us had really expected.

Then Scribble Jam died. Aside from Rock the Bells and Paid Dues, A3C, by default, became one of the biggest hip-hop festivals in the world and definitely in the Southeast. By this point, the business side of the A3C had grown, at least personnel wise, along with their clout. Lots of headlining artists were coming on board now. Blogs getting stages. Big sponsorships. Fashion. Film. It just kinda naturally grew into this behemoth that was way bigger than I bet anyone had planned it to be, but probably just as big as the original vision. It was the little festival that could. (Again, Dillon. Stop.)

What can I say? As a devoted employee and student of hip-hop, I feel privileged to have been able to be a part of it every year and watch it grow. I've had the opportunity to chop it up with some of my heroes and rap legends. I've met people right on the cusp of blowing up and recognized greatness in them. I've gotten to share the stage with many whom I admire and respect in this craft. I got to stand with Posdnuos, Supa Dave West, and Dilla's uncle Herm and watch the Juice Crew reunion with our jaws dropped. Last year I performed on my birthday and E-Swift (Tha Liks) and Diamond D came right up to me and dapped me up after my set. I've drank scotch with JuJu of the Beatnuts, chugged a handle of rum with Jarobi of A Tribe Called Quest on his birthday, talked 45s with Evil Dee, burned a blunt or three with just about everybody. I even got to say "Peace, Mr. Walt," just like how De La says on Stakes is High!

This year I'll get to open up for and rock with some of my heroes — Willie Evans Jr., Edan, and Paten Locke — and help set off and host the night with my label and crew, FULL PLATE for Madlib and Aesop Rock. And how 'bout that block party they put together?!

It's grown exponentially since it started and it'll keep getting bigger. Sure there are some elements I miss about the original platform of the festival — who's gonna drive my funky ass around all week?! Sure there are some current elements that I'm not all the way a fan of. What can you do? The fact of the matter is they are a rap memory machine maker now. Straight up. There's a lot you can gain in rapdom at this festival. You just gotta get in where you fit in; and it's pretty amazing to have so many prominent figures in the art form all in one place. I think a lot of people share this sentiment. For me, this shit is like rap summer camp. Or something.

Is this thing still on? Bet. Let me get a check though. A big one. Hold me down, A3C. Now back to these lobster tails ...