10 ATL lit groups and events worth checking out

The who, what, where and when of Carapace, Write Club, True Story and more 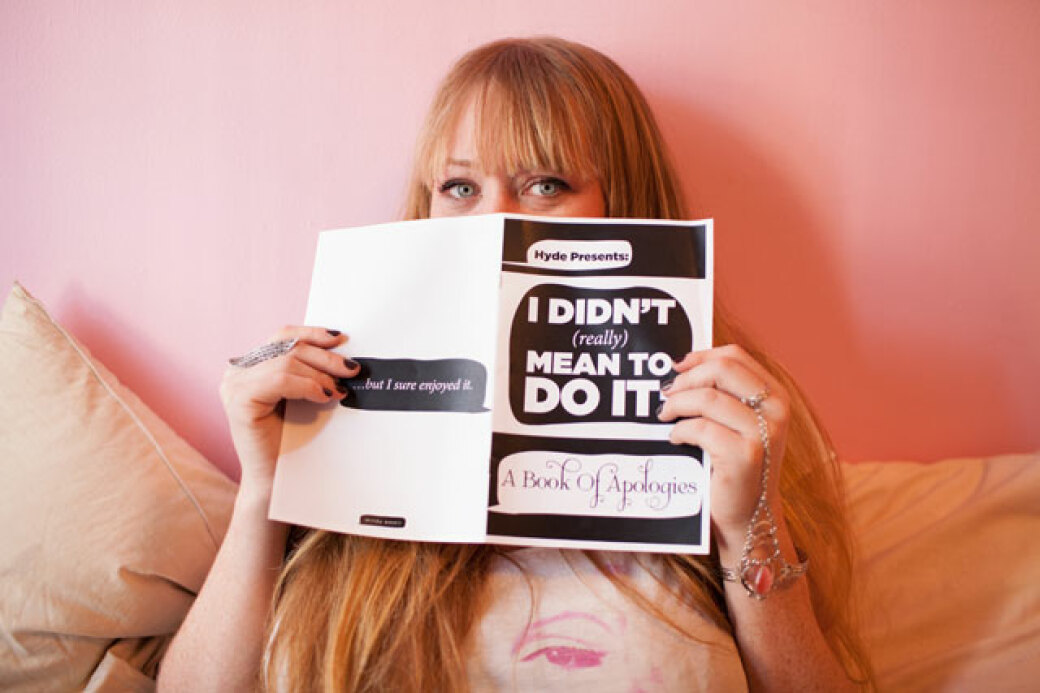 This monthly storytelling event, co-founded by Randy Osborne and Joyce Mitchell, originally launched in February 2010 as MothUP Atlanta, an affiliate of the New York-based Moth storytelling organization. Having shed that association more than a year ago, Carapace meets on the fourth Tuesday of every month at Manuel's Tavern, where hopeful storytellers put their names in a hat for the chance to spin a tale, without written notes, on a pre-selected theme in front of a packed house. 602 N. Highland Ave. 415-328-7323. www.carapacestories.com.

Founded by former Creative Loafing sex columnist Melysa Martinez in 2010, Kill Your Darlings ATL is an online community for writers and readers. Now overseen by Kory Calico, Kill Your Darlings hosts writing workshops, maintains a calendar of readings and other literary happenings, conducts interviews with writers, poets, and other local figures, posts videos of readings, and also books and promotes its own events. The writing workshops take place every other week at Park Grounds in Reynoldstown. 142 Flat Shoals Ave. www.killyourdarlingsatl.com.

Lost in the Letters

Launched in September, this reading series showcases known and on-the-cusp writers from Atlanta and elsewhere. In addition to a piece of fiction or nonfiction, each guest is asked to share something unpublished, such as an experiment, a personal journal entry, or something that was not accepted for publication. "It creates a unique experience for the reader and for the audience, a kind of one-time opportunity," says creator Scott Daughtridge. Lost in the Letters takes place monthly at the Highland Inn Ballroom Lounge. 644 N. Highland Ave. www.lostintheletters.wordpress.com.

Founded in 2008, Solar Anus — which takes its name from a surrealist text by French author Georges Bataille — exists to shine a light on visiting independent and small-press writers of prose (both fiction and nonfiction) and poetry. Readings have "no production value to speak of," says co-founder Amy McDaniel. Events aren't scheduled regularly, but occur at Beep Beep Gallery when writers come to town "and we like their work and we think other people in Atlanta would, too." 696 Charles Allen Drive. www.beepbeepgallery.com.

Stories on the Square

This monthly open-mic event welcomes novice and seasoned storytellers alike, but please, no stand-up routines, music, political rants, or tirades against ex-lovers. "I really want to grow this genre because it's something that we as people have gotten away from, the ability to communicate," says host Shannon McNeal. "When you sit and listen to other people's stories, you really learn how similar we are, and you learn to love people you might completely disagree with." Formerly at Eddie's Attic, Stories on the Square plans to return in a new location in February 2013. www.stories-on-the-square.com.

Vouched Books bangs the drum for independent publishers "who are taking risks publishing creative, original work from relatively unknown authors we really believe in," according to Laura Straub, the lady in charge (and a CL contributor). Founded in July 2011, Vouched Atlanta (there's another branch in Indianapolis) sets up tables at literary events and touts itself as the place "where literature goes to shake its ass." Vouched also stages its own readings, which it treats like rock shows, Starub says: "These authors and readers are rock stars and should be treated accordingly." www.vouchedbooks.com.

An offshoot of the original Write Club in Chicago, Write Club Atlanta is "fueled by bravado," says consigliere Myke Johns. "And liquor. It's meant to be a kick-ass show with the loud music and the shouting and the hype." A 2012 CL Critics Pick for "Best Reinvention of the Reading Series," Write Club has spawned its own offspring: Syllabus, which follows a college-lecture motif (currently on sabbatical, it will return in 2013); and Naked City, the literary open-mic event presented as a "cable access, burlesque and punk-rock variety show." Naked City takes place the first Wednesday of the month; Write Club the second Wednesday; and Syllabus the last Wednesday. Write Club Atlanta is currently settling into its new digs at the Highland Inn Ballroom Lounge. 644 N. Highland Ave. www.writeclubatlanta.com.

Hosted by ArtsATL.com writer Ed Hall, this monthly forum allows writers to read their work aloud and receive audience feedback. Launched by Eyedrum in July 2010, the event is largely "story- and narrative-driven," Hall says, although participants "have read everything from biographical essays to screenplays to poetry of all sorts." Third Tuesday of the month at the Warhorse Café at the Goat Farm Arts Center. 1200 Foster St. www.eyedrum.org.