The shooting in the parking lot of Midtown club the Velvet Room was one of the most perplexing crimes investigators connected to the Black Mafia Family, the alleged multistate cocaine enterprise headquartered in Detroit, L.A. and Atlanta.

In the early-morning hours of July 25, 2004, the last day the glitzy Peachtree Street club was open, the crowd spilled into the parking lot to hang out after last call. As a crew of men was leaving the lot in a fleet of luxury vehicles, one of the cars, a Porsche SUV, started backing into a man in the crowd, according to Atlanta police documents and witness statements.

The man tapped the side of the Porsche to let the driver know he was there. Several men jumped out of the car. Within minutes, the man in the crowd was shot dead and another was in a coma.

Exasperated in part by a blanket of silence that surrounded the incident, police spent nearly three years working to bring charges in the murder of 24-year-old Rashannibal "Prince" Drummond. As of last month, investigators finally amassed enough information to move forward.

Fleming "Ill" Daniels, who is believed to be a high-ranking BMF member, was indicted in May on murder, aggravated-assault, aggravated-battery and firearm charges stemming from the Velvet Room incident.

The indictment comes at a time when several investigations into alleged BMF-related crimes have been picking up steam. Daniels' charges are the most recent indication that authorities are making headway into the well-guarded and storied crew, whose members were a huge presence in nightclubs in Atlanta and other major cities – and whose alleged leader is a revered figure among both the hip-hop elite and the streets.

Daniels' murder charge comes on the heels of a major breakthrough in another years-old Atlanta homicide with alleged links to BMF. Less than two months after Drummond was gunned down, a drug courier who investigators believed was considering turning state's witness against several alleged BMF associates – including Mayor Shirley Franklin's then-son-in-law, Tremayne Graham – was shot to death, along with his girlfriend, as they lay in bed at her Highland Avenue townhome. During Graham's April 17 sentencing on cocaine and money-laundering charges, damning testimony arose suggesting it was Graham who ordered the 2004 killings of Ulysses Hackett and Misty Carter. He is now under investigation for the murders.

In addition, Graham's ex-wife, Kai Franklin Graham, faces a federal probe to determine what she might have known about the drug organization that employed her husband. Federal investigators describe the crew to which Tremayne Graham belonged, Sin City Mafia, as a sort of sister group to BMF. The two crews allegedly shared cocaine shipments from Mexico and distribution methods for moving thousands of kilos across the country.

According to the Atlanta Journal-Constitution, Graham's co-defendant, Scott King, testified at the April hearing that $150,000 in drug money was invested in the airport concessions business owned by the mayor's ex-husband, David Franklin. King testified the money was to be funneled back to Graham and King's Cheshire Bridge Road auto dealership, 404 Motorsports. Neither Kai Franklin Graham nor David Franklin has been charged with a crime.

In addition, BMF's alleged leader, Demetrius "Big Meech" Flenory, is currently awaiting an August trial on federal charges filed nearly two years ago in Detroit. Flenory and his brother, Terry "Southwest T," are accused of running a continuing criminal enterprise, a charge that can carry a life sentence.

Nearly 40 other defendants have been charged along with the Flenory brothers, and in the past eight months, nine have pleaded guilty – most notably Chad "J-Bo" Brown, who's considered one of the highest-ranking members of BMF and who faces the most significant sentence of those who've pleaded guilty thus far: 20 years. (Four of the nine have agreed to cooperate with the government for lesser sentences, though Brown was not one of them.)

Daniels wasn't charged in Detroit, where Meech and Southwest T Flenory allegedly birthed their $270 million cocaine organization before setting up shop in Atlanta and L.A., respectively. But Daniels' ties to the crew are well-established.

In the DVD magazine Smack, a mini-documentary about BMF that was filmed with the crew's cooperation, there are four "chapters" bearing the names of four important BMF members: "Meech," "J-Bo," "Bleu" (as in Bleu DaVinci, the sole artist signed to Meech's record label, BMF Entertainment) and "Ill." The "Ill" chapter shows Daniels at Meech's side while attending an apparent business meeting and celebrating J-Bo's birthday in Miami.

Daniels, who is 33 and has lived in Atlanta since at least 1990, has faced drug, battery, theft, failure-to-appear and probation-violation charges in Fulton and DeKalb counties. He received sentences of probation on the charges, but never prison time, according to court records.

Three months before the Velvet Room incident, Daniels was pulled over while driving a black Mercedes on I-285 in Doraville, according to court records. Police found two guns in the glove box, a driver's license with a fake name in his wallet and a half-ounce bag of marijuana stuffed down his pants. He was sentenced to 12 months probation, the conditions of which he quickly violated.

In November 2006, a year after a probation-violation warrant was issued for his arrest, Daniels was picked up and held in the DeKalb County Jail. Before he was released, Atlanta police filed a murder complaint against him for his role in the Velvet Room incident, court records show.

Daniels was transferred to the Fulton County Jail April 30 and was indicted two weeks later for the murder of Drummond and the aggravated battery of another Velvet Room patron, whom Daniels is accused of "beating into a coma;" that victim has since recovered.

Drew Findling, who represents Demetrius Flenory in the Detroit case and has previously represented Daniels, told CL that he isn't representing Daniels in this case. A June 5 Fulton County court hearing for Daniels was postponed until he could retain a lawyer.

Daniels is currently being held in the Fulton County Jail without bond.

Check out CL's [/content-196219-bmf-hip-hop-s-shadowy-empire-part|three-part series and subsequent follow-ups] on the Black Mafia Family. 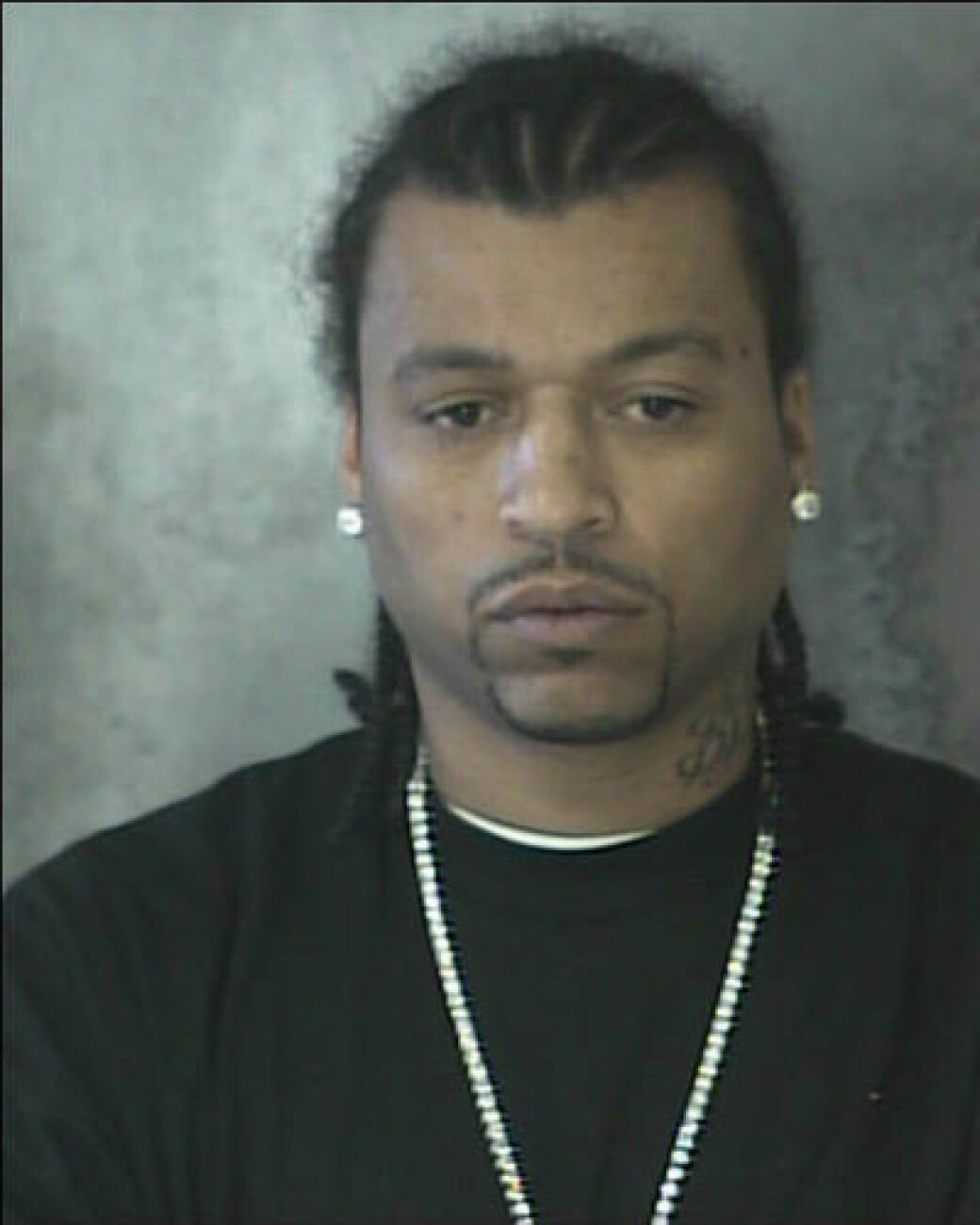 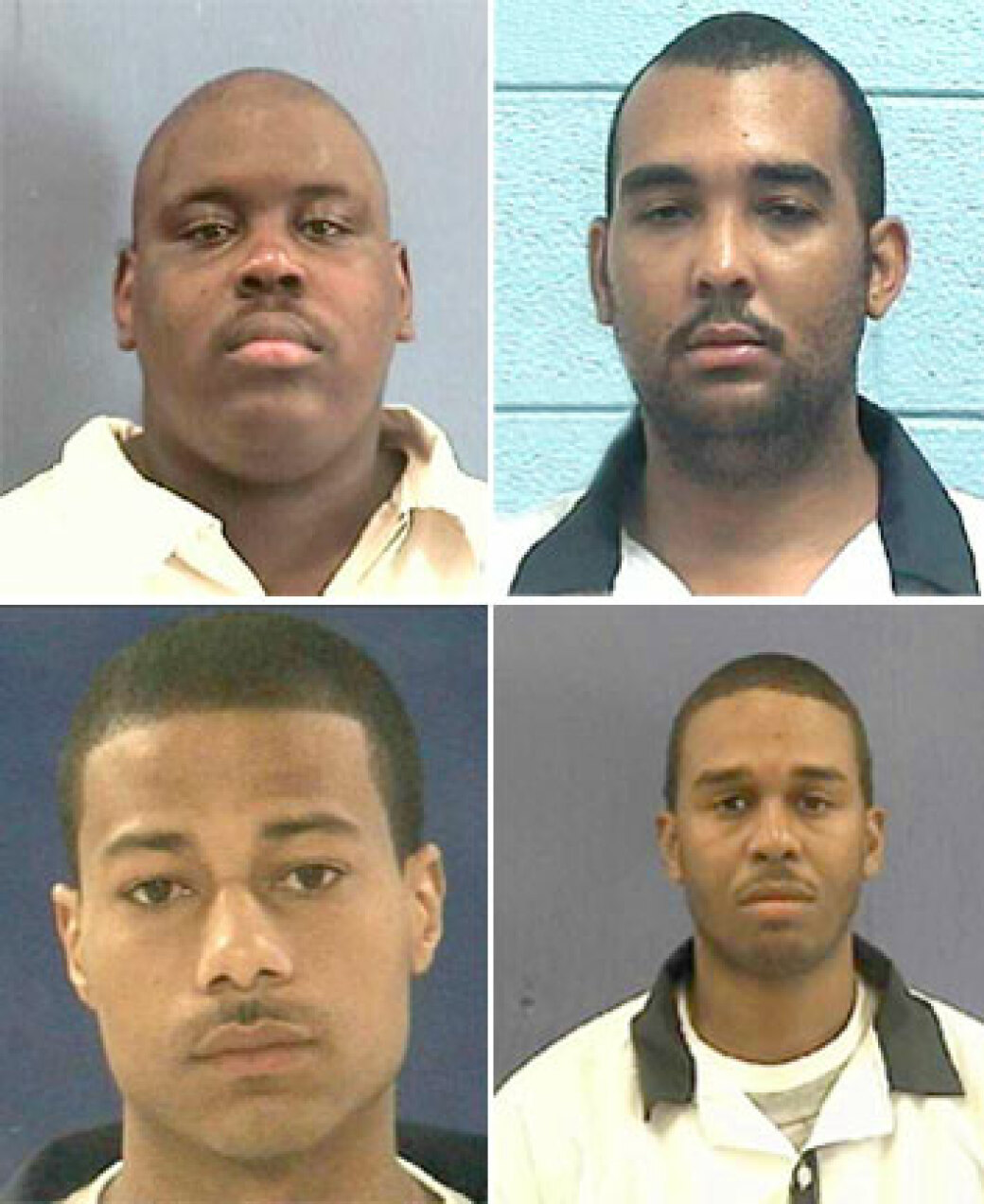 12/13/2006 12:04 AM
Loyalty within the Black Mafia Family made the alleged drug enterprise nearly impenetrable. But one high-placed member would break BMF's code of silence. Part 2 of 3
—Read Article 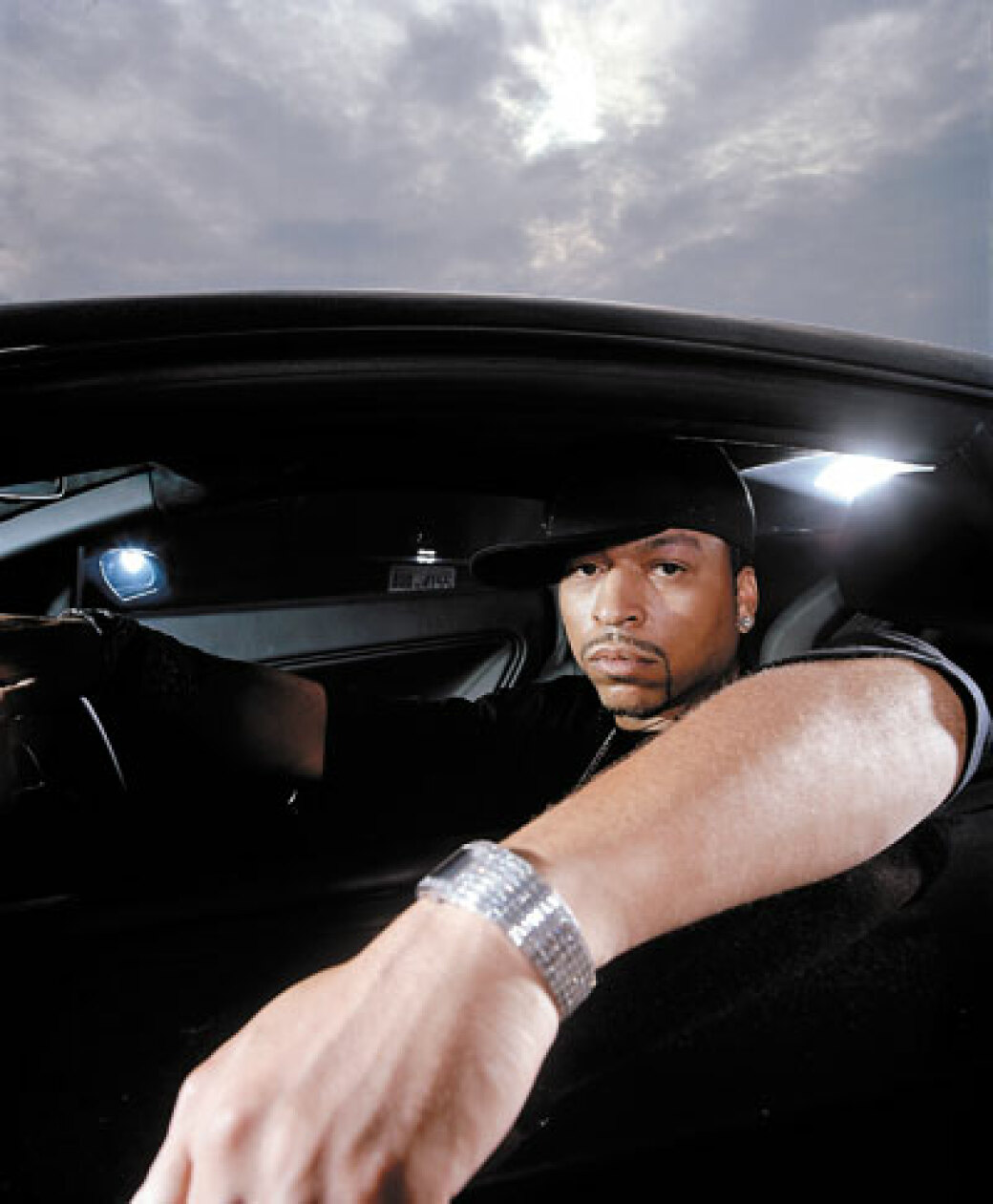 12/06/2006 12:04 AM
Big Meech" Flenory and the Black Mafia Family were hip-hop royalty. But investigators say they had a darker side. Part 1 of 3"
—Read Article
Departments