Sipping with the Enemy: Where to go to slake your thirst after waving the Stars and Stripes for a sweaty 10K that celebrates our independence from those wags across the pond? To an English pub, of course. After all, we didn't throw off all things English in 1776, and lately we have a greater bond with the Brits than with our former allies against them — the French.

The Prince of Wales, at the corner of Piedmont at 14th, is ideally situated for a post Peachtree Road Race quaff, particularly if you finish early and can get a spot on the lovely, lattice-covered patio. The weather will no doubt be hot and humid, so try a "shandy" — a mixture of beer and lemonade favored by lightweight British ladies. The full bar can also set you up with everything from a Bloody Mary to a Screwdriver, but was it a coincidence that they were out of Sam Adams?

Hang Time: True to the nature of a pub, this is a good place to wile away the hours, although the $5 pints are not particularly friendly for session drinking. The usual choices from the British Isles (Bass, Harp, Guinness) are on tap, along with the more traditional Boddington's and Tetley's (beer not tea). Beware the pours. My Boddington's possessed its requisite creamy head, but I noticed a Guinness go out that was poured in close to five seconds. The menu includes pub favorites like fish and chips and bangers and mash, along with typical American fare (freedom fries, anyone?). There's also a weekend brunch 11:30 a.m.-4 p.m.

Bunch a' Lads: The jukebox is loaded with favorites from your college days, no matter where or when you went to college — Londoners, the Clash and the Jam mingle with Welshman Tom Jones and American fare (the Pixies, Pete Yorn, Hendrix). There's darts in the back, ready for a game.

Stiff Upper Lip: If you're looking to meet new people, you'll need to cut into one of the groups of well-dressed college grads chatting around the tables. But the place is more about kicking back with friends than hooking up. The bartenders have a workman-like demeanor and the crowd is well-behaved. Don't expect to get in a brawl when some bloke pinches your bird or insults your favorite footballer. 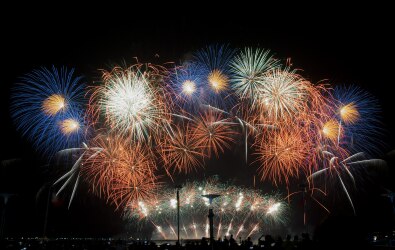 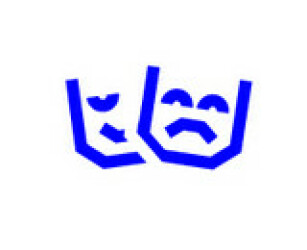