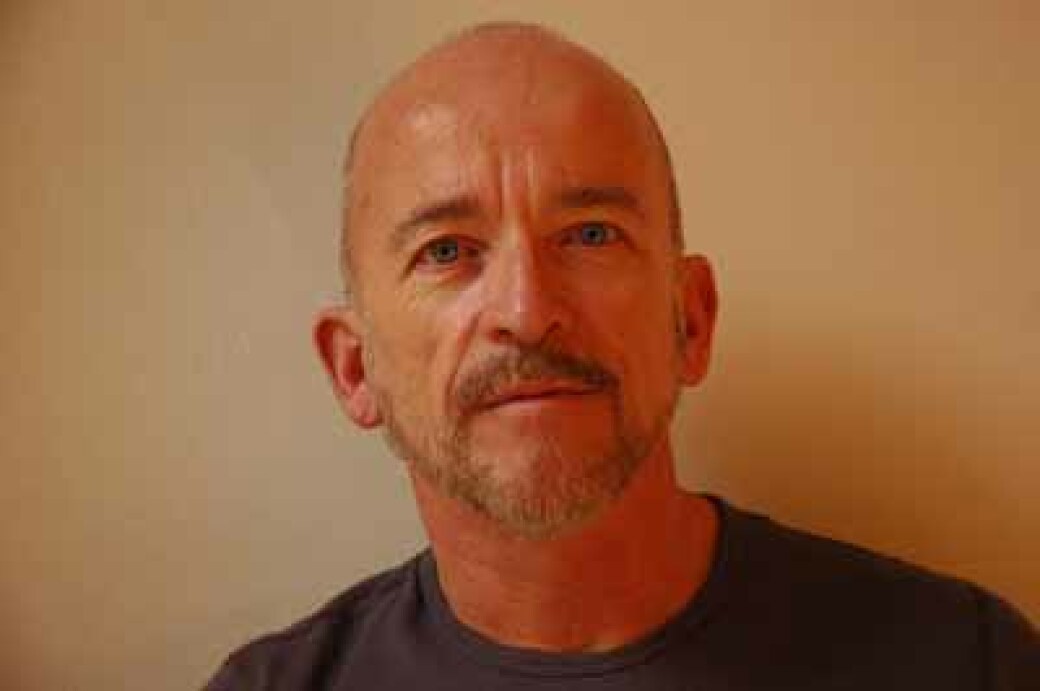 The Atlanta festival originated as a one-day grassroots event primarily for local gay/lesbian/bi/transgender writers. In preparing for the 2008 event, chief organizer Collin Kelley and board member Megan Volpert, both Atlanta poets, attended last spring's Saints and Sinners. "It's the only other festival in the U.S. dedicated specifically to advancing the work of queer writers," says Volpert.

Last year's AQLF featured about 50 authors. The New Orleans event inspired Kelley and Volpert to expand the Atlanta fest's scope and invite authors from around the nation. From Oct. 14-19, the festival will host 60 writers and feature more than 30 readings, signings, workshops and open-mic events at venues around town including Charis Books and More, Outwrite Bookstore & Coffeehouse, and Eyedrum Art & Music Gallery. "AQLF has a mission of diversity in every aspect, but especially race. We also tend to emphasize poetry rather than prose, and in prose we aim for more mainstream novels and nonfiction rather than genre fiction," says Volpert.

Poet and memoirist Mark Doty delivers a keynote address and speaks on "The Challenges of Writing Your Own History" at Emory's Dobbs University Center, Room 251 (Oct. 16, noon). New York-based transgender author Kate Bornstein, most recently the author of Hello, Cruel World: 101 Alternatives to Suicide for Teens, Freaks and Other Outlaws, lectures on "Hello, Cruel World: Strategies for a Better Life, Even When Other People Make You Feel Like an Outsider" at Emory's White Hall, Room 111 (Oct. 17, 11 a.m.).

The festival, in affiliation with the Larry Corse Prize for Playwriting, will also present a four-night run of the prize-winning play Skin Deep. Rich Orloff's comedy depicts an Ohio couple who inherit a clothing-optional resort in Key West from their gay son.

As Atlanta continues on the road to becoming a Southern gay mecca, "it has an opportunity to be the flagship for queer literature in the U.S.," says Volpert.