Beer - Your Guide to the 2007 Great Decatur Beer Tasting Festival

With over 100 beers from which to choose, plus music, food, and long lines, the Great Decatur Beer Tasting Festival (hereinafter referred to as the Decatur Beer Fest) can be a bit overwhelming. Lucky for you, I am here to provide a plan of attack. The 60-plus tables are grouped by distributor, with most of the seven distributors represented having something worthwhile to offer.

You might want to start by heading straight to the center first, where tiny Carlaken Distributing is parked at the entrance to the new MARTA Plaza. They will be serving up some nice treats, including the limited release Breckenridge 471 Double IPA and the highly-regarded and very expensive Jolly Pumpkin Artisan Ales. Might as well get your money’s worth. They also will have the hard to find Gaffel Kolsch and Abbaye D’Aulne ales from Belgium.

Savannah Distributing, which is responsible for most of the top-notch American micro-brews available in Georgia, as well as a goodly number of Belgian imports, will be on the west side of the square around the stage area, which where you should probably spend most of your time. It will undoubtedly be crowded, but at least there will always be a good beer within reach. A few of the Belgians selections offered by Savannah are unusual in Atlanta, so seek those out first, including St. Feuillien, Witkap, and Leifmans Goudenbond. And while you are there, you might as well have a taste of St. Bernardus. American craft breweries represented by Savannah Distributing include Highland, Avery, Heavy Seas, Dogfish Head, Oskar Blues, North Coast, Great Divide, and Left Hand, all of which will have their own tables at the festival.

Savannah will also be serving up early tastes of Allagash Brewing Company’s Belgian style creations that I profiled last week. I’m not sure what style or styles will be featured, but Allagash is having a roll-out party at the 5th Earl Market in Decatur on Sunday, Oct. 28 from 3–7 if you don’t get enough at the beer festival.

Working the square clockwise from the Savannah Distributing corner, you’ll find Georgia Crown Distributing’s tents off the southeast corner of the old courthouse and along E. Court Square across from the Brick Store. There are some great choices among their well-selected list, including the exceptional line of Belgian styles from Canada’s Unibroue, and the top-notch German imports from Weihenstephan. Domestic craft beers include the dependable Brooklyn, Harpoon and Flying Dog lines. English styles will be represented by Wells & Young’s Brewing Company, Ltd., a recent merger of two venerable British breweries. Wells Bombardier, an authentic English bitter, has recently been introduced to Atlanta and is currently on tap at the Brick Store Pub and The Spotted Dog in Midtown.

If you are still standing by this point, and able to distinguish which way is clockwise, you’ll be stumbling toward the United Distributors and General Distributing tents in the new plaza. This is perfect because you can join the partiers guzzling familiar imports like Bass, Guinness, Warsteiner, and Negro Modelo, as well as Georgia’s “homebrews,” Sweetwater, Red Brick, and Terrapin. Sweetwater always seems to be the last table to run dry, despite providing generous pours all day. Needless to say, a raucous atmosphere pervades the area by dusk.

Finally, Eagle Rock Distributing has the spot next to the Sycamore Street entrance if you are leaving that way, but has little to recommend stopping, consisting mostly of Anheuser-Busch’s hijacked craft brands like Red Hook, Widmer, and Stone Mill. Just keep moving.

Congratulations! You made it. Now go call a cab and take some aspirin when you get home. 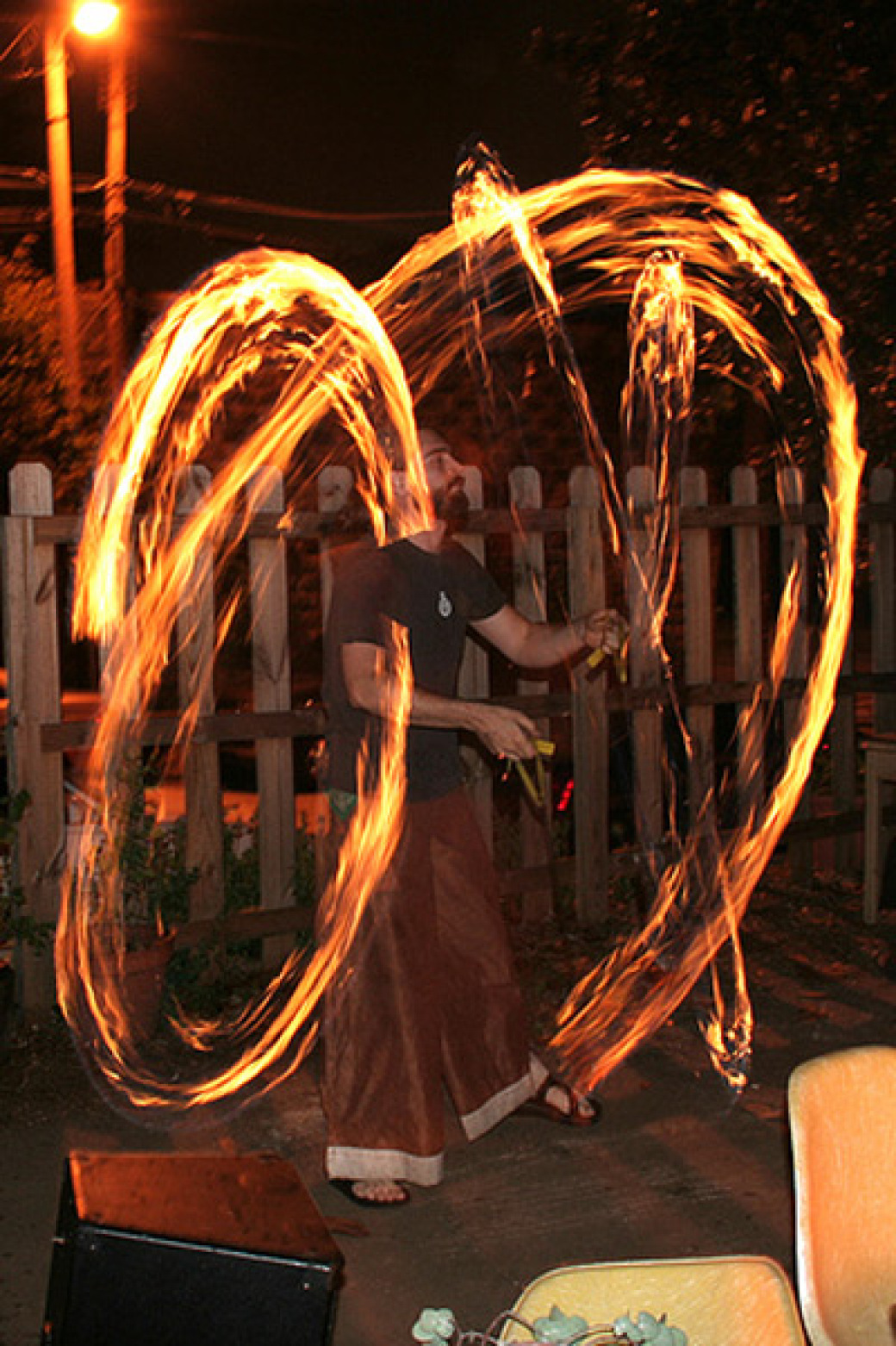