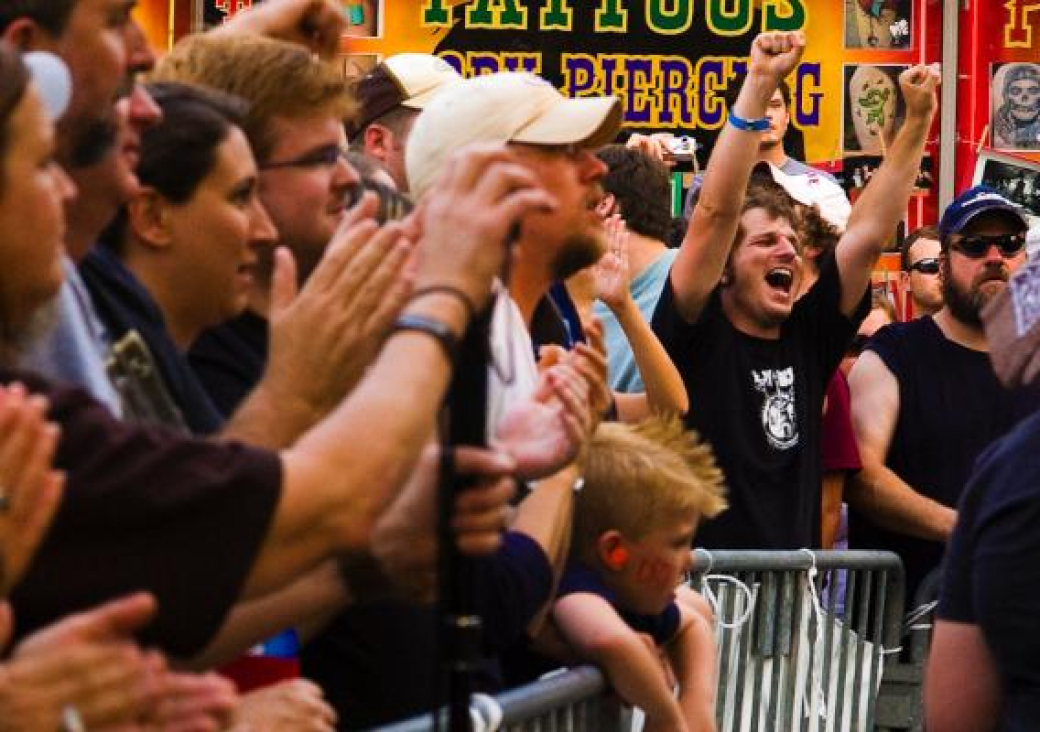 Summer in the city can be a brutal affair, especially in the South. It can get so hot, no one wants to venture out of the house during the day. But when it comes to music, Atlanta's particularly blessed with a smattering of luring outdoor venues from Lakewood Amphitheatre to the Masquerade Music Park, the Botanical Garden all the way on up to Chastain Park. There's no better way to beat the heat than to wait for nightfall to take in a concert, and get a little reckless with a blanket, a cooler and a significant other under the stars.


ATHFEST Athens, Ga.'s annual downtown music blitz is back for an extended weekend of performances by the Black Lips, Dreams So Real, Patterson Hood, Those Darlins, Dead Confederate and scores of others. In addition to the music, there'll be kids workshops, an open-air artist market, and food and drink galore. If you've got family in town and are looking for something to do, or you're just itching to take drive up Ga. 316, there's no better time than AthFest. Thurs.-Sun., June 25-28. $15-$20. www.athfest.com.

DEPECHE MODE The British synth pop veterans rose through the ranks of the new romantic/dance club scene of the early '80s with hits such as "Just Can't Get Enough" and "Blasphemous Rumors." The group left the club circuit for much, much larger venues a long time ago. Despite the arena-level swagger, Depeche Mode's hypnotic blend of electronics, pop and wintry tones is no less affecting. The group's currently touring in support of its acclaimed 2009 release, Sounds of the Universe. $29.50-$83.50. Tues., Sept. 1, 7:30 p.m. Lakewood Amphitheatre, 2002 Lakewood Ave. 404-443-5000. www.livenation.com.