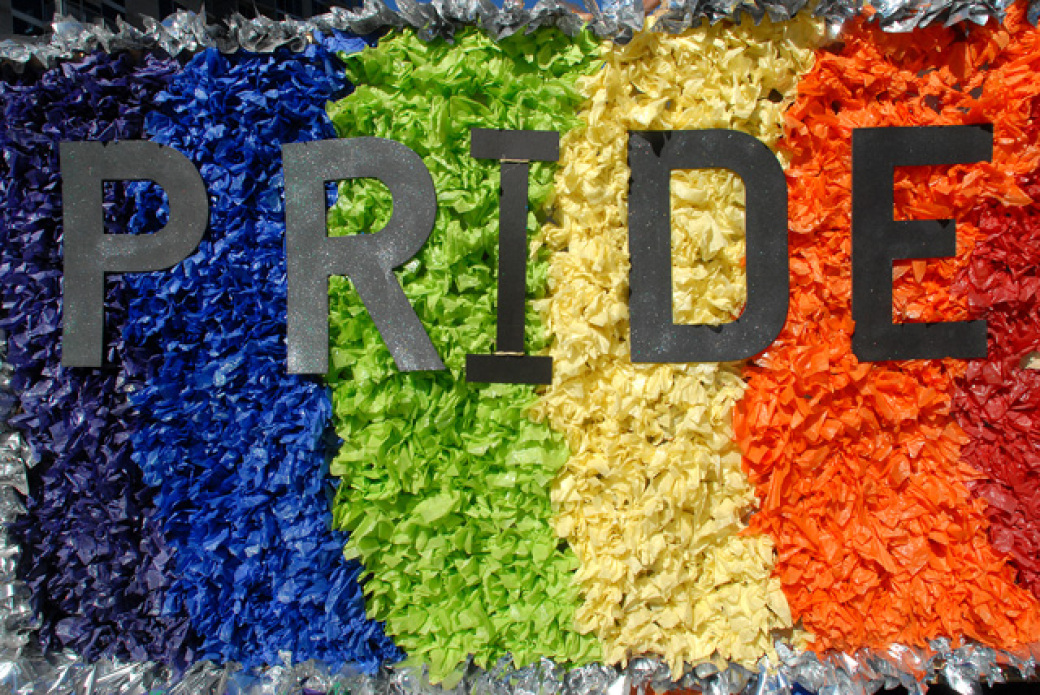 My favorite-ever Pride activity occurred about 10 years ago as my then-girlfriend and I strolled past the booths in Piedmont Park. College students were asking passersby to complete a survey that quantified respondents' sexual identities. We both took the survey. My answers suggested that I was "primarily homosexual but more than incidentally heterosexual," and hers that she was "primarily heterosexual but more than incidentally homosexual." None of which was news to either of us. We were happy for a time to meet in the middle, as it were, of the Kinsey Scale, a metric that charts human sexuality along a continuum rather than trying to put it in a box.

I share this anecdote here not because I think quantifying things that are fluid and thus resistant to quantification has any great value to people who are not me, but because whatever label/s you might apply to yourself (if any), there's probably room for you, and it/them, at Pride. Yes, even for the homophobes who are reading this, as research reveals that almost all of you are lashing out at others to address your own same-sex desires. Leave behind your ill will and come bask in its opposite on the streets of Atlanta during what I always found to be the most upbeat and joyous of our city's street fests.

How much of that perception stems from my own attitudes is worth pondering. Since my preteen years I've recognized the attractions I feel toward men and women. As an adult I realized that I often gravitate toward androgyny, including people who identify as transgender or cisgender. At different times in my life I have self-applied labels including "gleefully bisexual" and "queer." Although I still like "queer," because I embrace the idea that everyone is a little bit queer (meaning that there is no "normal sexuality"; alas, there are norms aplenty that some folks mistake for rules), the aforementioned now ex-girlfriend persuaded me to cease saying it because of folk older than her and me who take offense at hearing it. I've sometimes felt lonesomely bisexual, that no partner exists for me, though I felt quite the opposite during the life-changing five years I dated a smart, charming, and handsome Atlanta man.

Likewise, I never once felt any shade of lonesome at Pride, especially during the parade. I always feel surrounded by my peeps during that raucous procession up Peachtree Street. People who consider themselves straight as boards have told me of having similar reactions to the event, and the loving, straight kin of people who are not straight are longtime presences at Pride. Might you feel the same way they do? You'll never know unless you start by seeing and taking a little pride in yourself.

Hope to see y'all there. 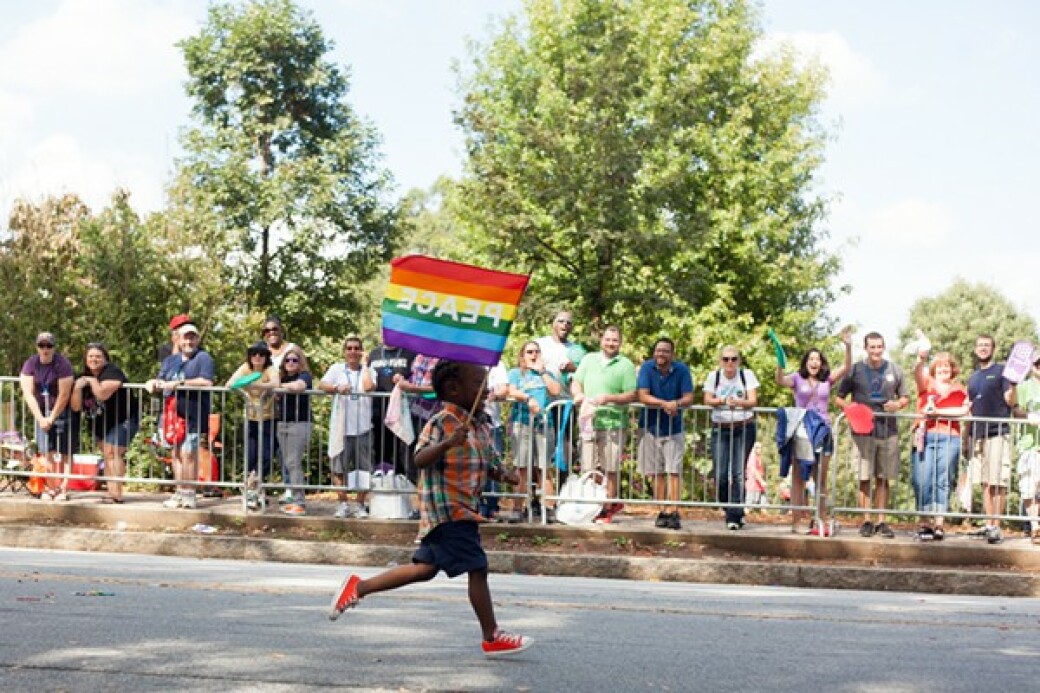