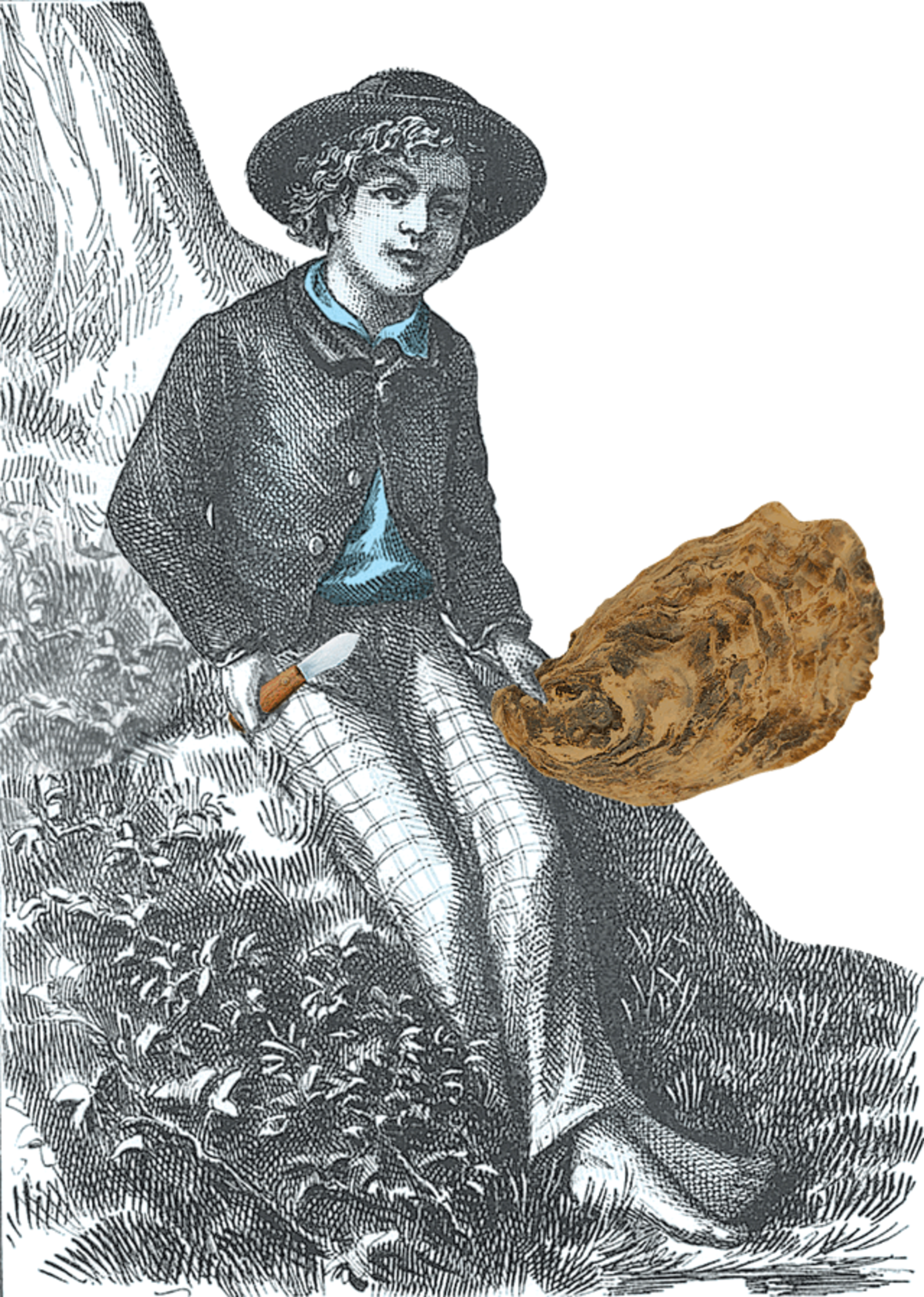 The Peach State isn’t a place that naturally comes to mind when fresh oysters are the topic of conversation. Even though it led the industry in the early 1900s, Georgia is generally overlooked as far as oyster production is concerned. Eight million pounds were harvested from murky Georgia waters in 1908 alone, a haul rivaling the Chesapeake Bay’s numbers today. Now, Vidalia onions, peanuts, and peaches are Georgia’s claim to fame. But a team of visionaries is trying to change that.

Dr. Mark Risse, Ph. D., is the director of the University of Georgia Marine Extension in Athens, which opened the state’s first oyster hatchery, the Shellfish Research Lab on Skidaway Island, last fall. Its objective is to revive Georgia’s oyster industry and promote economic growth within the state. Tom Bliss is the hatchery’s director, and former oyster farmer Justin Manley manages the day-to-day operations.

To get the project off the ground, Bliss wrote a Coastal Incentive grant to establish the hatchery, and ultimately won funding from the Georgia Department of Natural Resources.

“Our goal is to work with shellfish growers to establish single oyster aquaculture in Georgia by providing them access to oyster spat,” Bliss said in a press release. “There is an opportunity for growers to create a thriving market in Georgia and the hatchery is key in driving the creation of the market.”

But can fresh oysters achieve similar levels of popularity and success?

Georgia oysters eke out an existence in the muddy salt marsh estuaries of an over-dredged ecosystem. Left to their own devices, they grow into gnarly, clumped masses that are difficult to shuck and unsightly in a restaurateur’s eyes. Appearance is part of the reason Southern oysters have a tarnished reputation. Restaurants want a clean shell and consistent size along with clean, briny flavor.

An ideal oyster is the culmination of several natural forces: fertilization is sparked by water temperature changes, larvae attach to a surface, and much like a planted seed on a farm, they grow. Bliss, who uses “spat” and “seed” interchangeably to describe oyster larvae, explained the process in scientific terms. Here's the gist: Imagine an underwater trellis in knee-deep water with bags of shells hanging in place of fruit. That is what a “farm” looks like. This is how it begins. Oysters are collected to spawn individually in tanks cycling warm and cold water. Fertilization is facilitated and at oyster development (around day 14-16) they are set in a tank with a bottom layer of crushed oyster shells. Larvae swim and attach to the shells. Once they are about a quarter-inch long, Manley distributes them to growers who bring them to full size (in Georgia this takes 12-18 months).

“I would love to see the Georgia oyster have a place at the table,” Bliss says. “More good oysters from the Southeast will raise the profile.”

Another upside of oyster cultivation is that it comes with environmental benefits. Once the watermen who farm them plant their seed, they do more than grow. They restore rather than deplete their environs.

"What I get really excited about is cleaner water," Risse says. "There is a win-win with environmental and economic development together. I don't want that to get lost."

Oysters from different farms have different names, much like wines. Around 200 Half Moon Selects from the hatchery’s first harvest went to Kimball House in Decatur, where co-owner Bryan Rackley oversees one of the most robust oyster programs in town.

“I don’t think I could have been any more surprised at how good they were,” Rackley says. He went on to describe the Georgia oysters’ flavor, which, like most varietals, is influenced by the tidal planes they grew in: They have a consistent saltiness, a taste of sweetgrass, and an endnote of wild onion.

To see Georgia oysters on a menu alonside 20-plus varieties at restaurants like Kimball House is just the kind of progress the hatchery and local advocates are striving for.

“I love that Kimball House was able to put 20 different appellations on a tray, but I also respect it when guests come in from a particular area that has a strong oystering background and that’s all they really want. It’d be awesome if one day a guy from Thomasville could walk into an oyster bar and ask, ‘What do you have from Georgia?’”