Don't Panic!: How many civilians is the U.S. killing in Afghanistan?

Americans should confront the consequences of U.S. military policy. 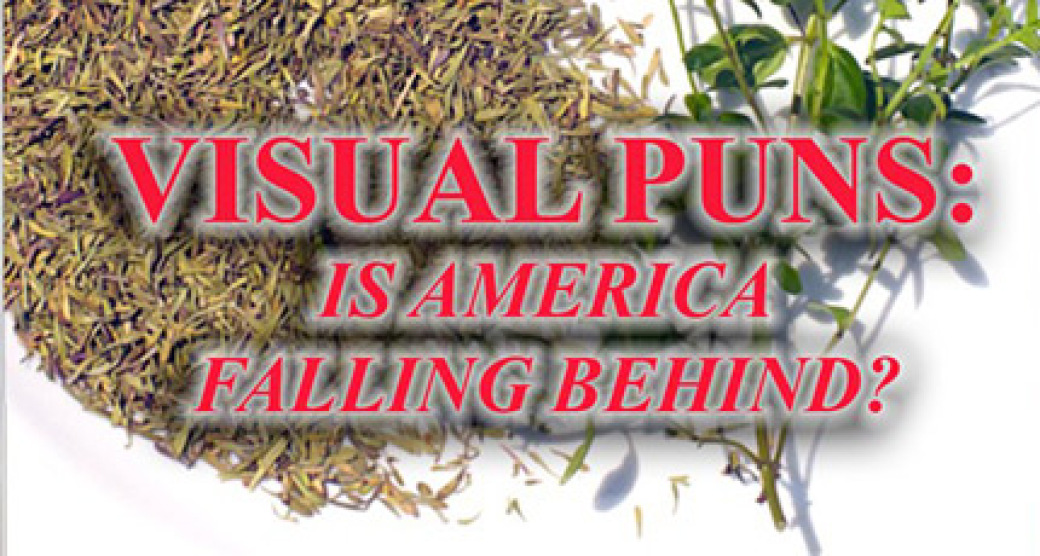 The cover of Time magazine’s August 9, 2010 issue is a portrait of an 18-year-old Afghan woman named Aisha. A Taliban gang amputated Aisha’s nose and ears with a knife as punishment after Aisha had the temerity to run away from her husband’s house to escape her abusive in-laws. Left on a mountain to bleed to death, Aisha survived. She’s now a beautiful woman with a hole in the middle of her face where her nose should be.

Aisha is presented in the story as an icon of what more women could endure if and when the U.S. and its allies withdraw from Afghanistan. The international military presence couldn’t save Aisha from her attack, but if the Taliban expands its area of control in the absence of a military opponent, Taliban gangsters will likely be able to gets their hands on even more Aishas.

I shouldn’t say if. It’s really a when. American generals and politicians have for years been saying that the ultimate solution to the Afghan war will be political rather military. In plain English, that means American leaders have accepted that we will not eliminate the Taliban or Talibanism with military force. The initial success of Bush’s Operation Enduring Freedom was a single victorious battle in a long war. Every year since their overthrow, the Taliban have gained strength. There will never be a World War II-like surrender ceremony where Mullah Omar or some other Talibastard sits at a table with Gen. David “Don’t Call Him Betray Us” Petraeus to sign a surrender treaty denouncing all things Taliban. The best we can hope for is a political settlement that allows the Taliban control of certain parts of Afghanistan, as well as representation in the Afghan government.

The Time cover is serious and thoughtful in the sense that you'll learn a lot of good information if you read it. In a country where news organizations have a hard time distinguishing between Apple product launches and, um, actual news, Time deserves props for placing gruesome reality on its cover — where even non-readers are going to see it.

But my initial reaction to the cover was actually anger and annoyance. "Is that news?" I thought. The Taliban is a vile, murderous gang. Okay. And the sun is hot.

I would have far preferred it if Time had the chutzpah to put on its cover an Afghan civilian injured by U.S. or NATO forces. Time is correct to ask readers to reckon with the implications of a U.S. pullout. But neither Time, nor Newsweek, nor the TV news outlets from which most Americans get their news, has ever seriously paid that kind of attention the civilians killed by Americans. It's been covered, but never as prominently or as emotionally as Time just presented Taliban violence with Aisha.

On August 8, the Afghanistan Independent Human Rights Commission released a report on civilian casualties in Afghanistan during the first seven months of 2010.

In the first seven months of 2010, 1325 civilians have been killed in Afghanistan — up from 1252 during the same period in 2009. Of those people, a large majority (895 people) were killed by what the report calls anti-government forces (i.e. mainly the Taliban).

But 303 are listed as killed by pro-government forces, a broad category that includes Afghan military and police, as well as U.S. and NATO forces. The report doesn't give an exact number, but it says the number of civilians killed by airstrikes is down from 2009.

A United Nations report also released this month echoes AIHRC's findings, and notes that the U.S. led military offensives in southern Afghanistan has caused a surge in civilian casualties. Our military offensives have placed Afghan civilians between us and Taliban forces. When you're standing between two people shooting at each other, you get hit.

Again, good for Time for talking about what the Taliban did to Aisha. But I still wish a big-budget U.S. news organization would cast as unflinching a gaze someone hurt by us.

Opinion - What can we learn from the 9/11 anniversary? Article

Don't Panic!: Is the Iraq War over? Article

The Iraq war is over in the same way that daytime is over if you close your curtains. | more...

Maybe Google Translator should add a Slang-to-English option, too? | more...
Search for more by Andisheh Nouraee