The Inman Park Festival brought thousands out to the historic neighborhood this weekend where people shopped for local art and ate whatever fried kind of thing that tickled their fancy. The parade took place on a warm and breezy Saturday afternoon. 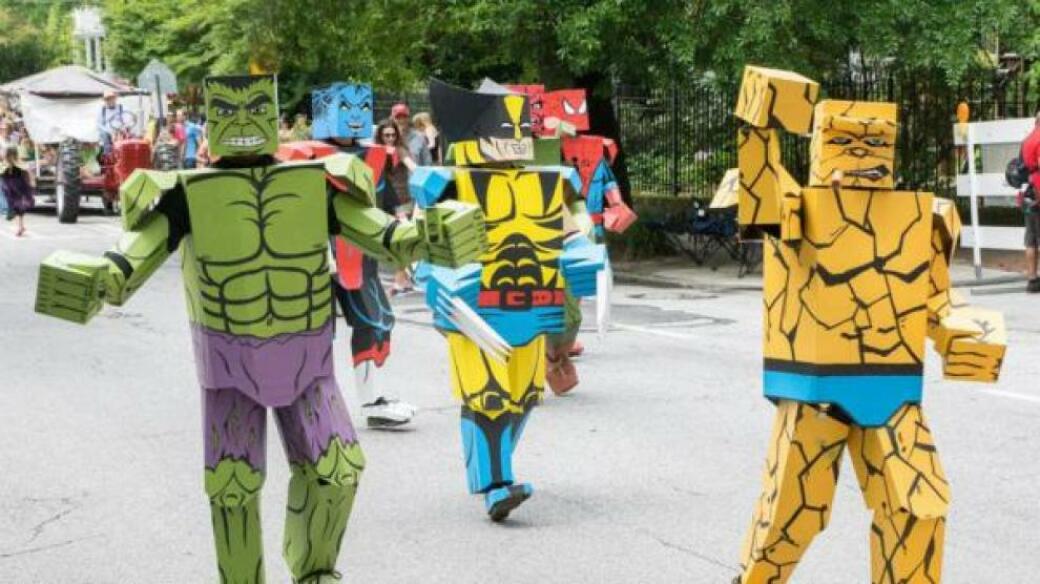