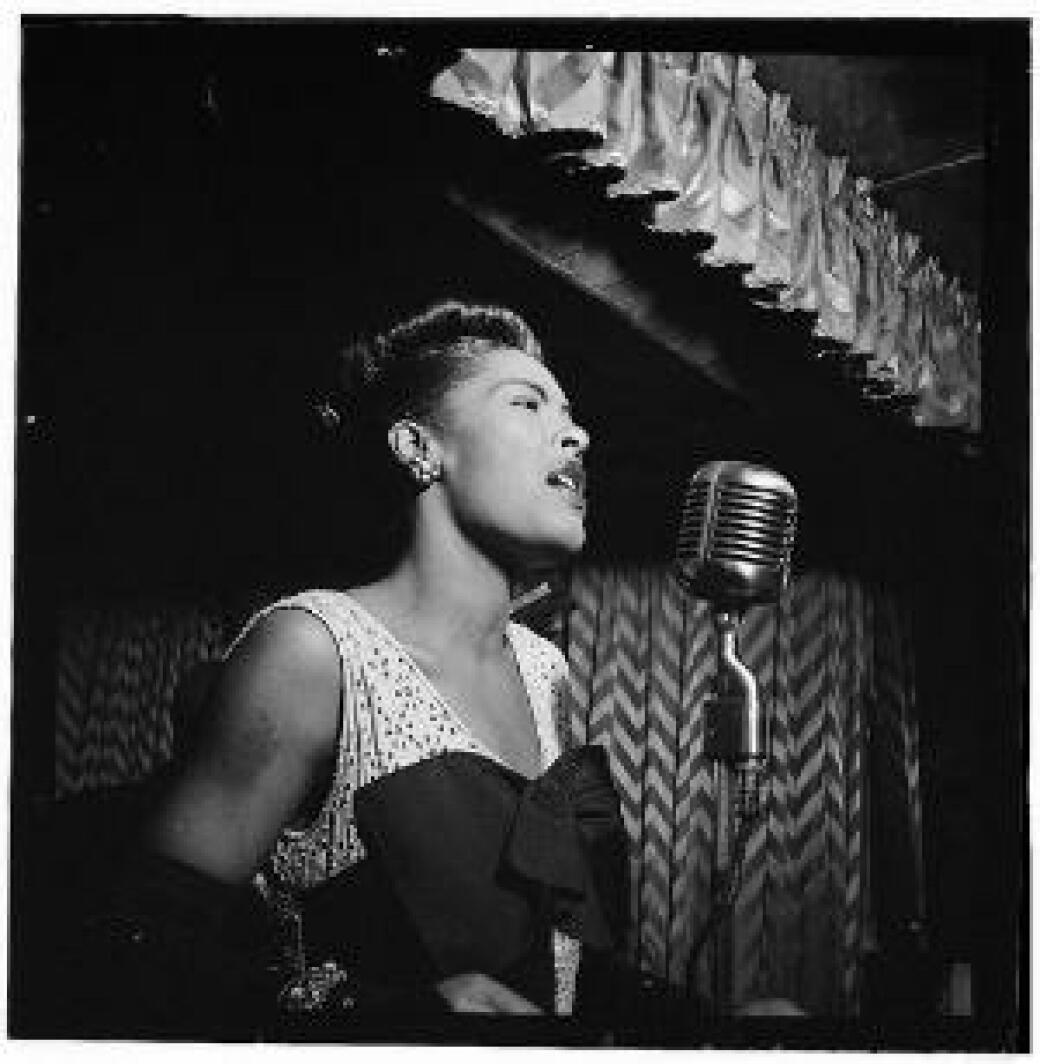 Atlanta is often called the Black mecca of the South, so what better place to celebrate Black History Month than here? From the Civil Rights Movement to nonviolent demonstrations, commemorate African-American heroes who gave people hope for the future and advanced the quality of life for the black community.

The King Center is a great place to start. This living memorial is dedicated to the legacy of Dr. Martin Luther King Jr. and offers a variety of programs and services committed to fulfilling King’s dream of “the beloved community.”

The Atlanta History Center features the traveling exhibition, Success & Segregation: Black Leadership Under Jim Crow, which examines the lives of African-Americans who triumphed over daunting obstacles to form a leadership class within the black community. Fridays in February: A Day in the Life of a Slave is designed to teach students the significant impact and achievements of African-Americans.

Underground Atlanta hosts a month of activities dedicated to blacks in the film industry. Black in Film: A Series of Conversations and a Showcase of Historical Lineage in Cinema takes place each Saturday at noon in the ACVB Visitor Center Theater (located at Upper Alabama and Pryor streets). The African-American Cinema Gallery exhibit is a touring multimedia presentation about black actors, actresses and authors whose creativity has inspired the nation throughout history. The exhibit covers numerous African-American films, more than 100 actors and actresses, and many drama series and sitcoms.

Some options to fill your belly, if you can stomach the Hallmark holiday | more...

On the final Running Dialogue podcast about movies for 2010, CL's Curt Holman, Collider's Matt Goldberg and /Film's Russ Fischer debug Tron Legacy, are knocked out by The Fighter and True Grit, then recall their bests and worsts of the year.

The third annual Tibetan Festival was held at the Drepung Loseling Monastery, Atlanta's center for Tibetan Buddhist Studies and Culture.

On this Halloween edition of 'Running Dialogue: A Podcast About Movies,' Collider's Matt Goldberg, /Film's Russ Fischer and Creative Loafing's Curt Holman talk about American Movie Classics new series "The Walking Dead" and speculate about the seemingly undying popularity of the zombie genre.

Subscribe to the RD feed, or find us on iTunes.