CL spoke to GA Voice editor Laura Douglas-Brown yesterday and asked her if everything was on track for GAVO to purchase the Southern Voice and David assets in today's bankruptcy court hearing.

"I haven't heard any details about any other bidders," she said. "Of course, there's always the opportunity of that up until tomorrow in court. So we'll know by lunchtime tomorrow."
What happened in court was a total blindside.

Project Q Atlanta reports that the SoVo/David assets were sold to Matt Neumann, publisher of Gaydar and Atlanta Free Press, who swooped in to take over the assets by outbidding GA Voice by $1,000. Apparently there were also concerns by bankruptcy trustee Jeffrey Kerr and attorney Stuart Clayton about GA Voice's ability to fund their $8,000 bid.

"We have questioned the Gaydar people on their ability to pay and the trustee is confident," Clayton said during the hearing Laura Douglas-Brown (photo), SoVo's editor when it closed and the co-founder of Georgia Voice, proposed upping its bid to $10,000 but sticking to a plan to pay $4,000 when the sale closes and the remainder in eight monthly installments beginning six months following closing. Kerr objected and said the cost to administer the installment plan proposed by Georgia Voice would eclipse the additional $1,000 the new company was offering.

And in what is sure to send shockwaves throughout the LGBT community, Neumann is considering rebranding Gaydar as David and Atlanta Free Press as Southern Voice.

"I am a longtime fan of David and SoVo and I don't like the way they went out," Neumann said after the hearing. "We just thought about it in the interest of not letting it go by the wayside."


CL spoke to Gaydar co-publisher Chip O'Kelley a few minutes ago and he would only say that taking over the names was "certainly a possiblity."

He was able to confirm their plans with the SoVo/David archives, saying they are finalizing plans to donate them to the Atlanta History Center.

The asset purchase is a surprise considering the many claims thatAtlanta Free Press couldn't pay their bills. FormerAFP editor Xanna Don't and art director Loren Hoffman both
told CL earlier this month that the publication ceased because no one was getting paid. Neumann claimed the stoppage was due to the changeover in staff over creative differences.

O'Kelley said that purchasing the assets had been in the works for awhile. "We kept very quiet about it," he said. He says that the reason Atlanta Free Press has not published anything in the last month was because they were, "waiting to see what would happen today." He would not elaborate on what that meant and if the paper stopped publishing so they could raise money to buy the SoVo/David assets.
As far as GA Voice is concerned, Douglas-Brown told Project Q that it's a separate matter from today's sale.

"My disappointment is as the former editor of Southern Voice and wanting to be sure our community history and the SoVo legacy is protected and preserved," Douglas-Brown said. "As the editor of Georgia Voice, I am not concerned at all."


In CL's conversation with Douglas-Brown yesterday, she was able to confirm that GA Voice is shooting for a mid-March publishing date. They have a new logo and the shell of a website up, as well as a staff of seven. She was able to confirm five of those names: Chris Cash (publisher), Douglas-Brown (editor), Dyana Bagby (staff writer), Bo Shell (art director) and Ryan Watkins (web manager). All are former SoVo/David staffers. Plans are being finalized for a sales rep and business manager.

Back in mid-December, CL published a story titled "LGBT media war is officially on." Two months later, it shows no signs of waning.

We are interested to hear how you think the Atlanta Free Press/Gaydar crew will handle the SoVo/David assets. 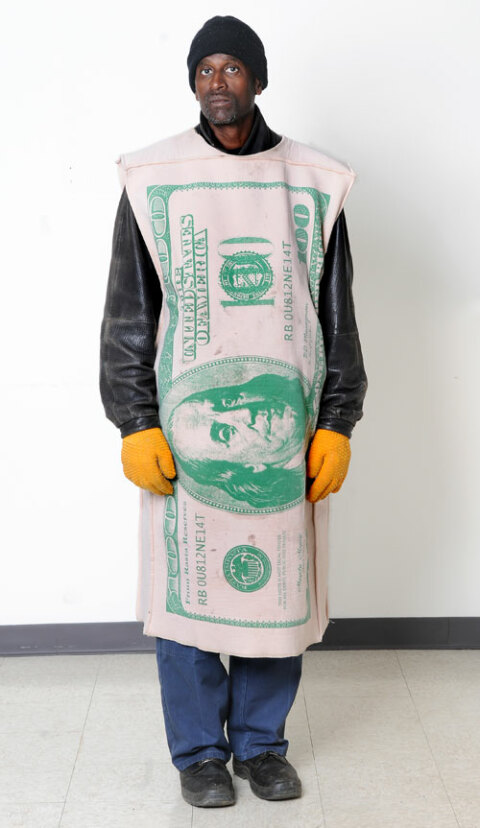 Augusta restaurateur starts movement to change Georgia state bird from the brown thrasher to the chicken. | more...
Search for more by Patrick Saunders