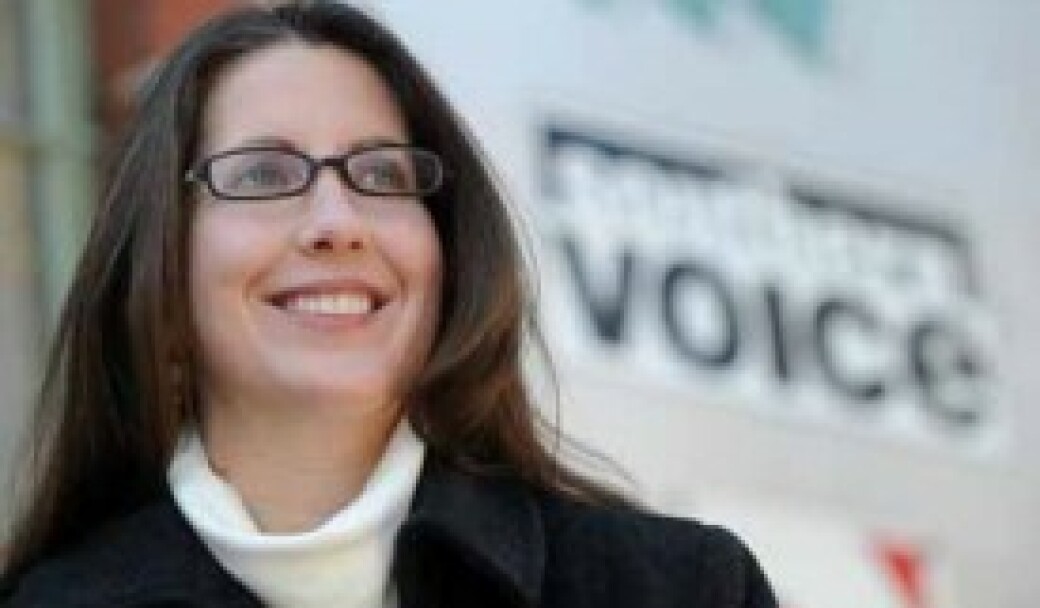 The assets of former LGBT publications Southern Voice and David are scheduled to be sold for $8,000 at a Feb. 25 hearing in the U.S. Bankruptcy Court of the Northern District of Georgia.

Project Q Atlanta has the rundown, which also includes details on the bids for the other LGBT papers across the country that folded with the Window Media collapse on Nov. 16.

So what does that eight grand get GA Voice? Douglas-Brown told CL that the assets include the SoVo/David archives, rights to the names, web addresses, newspaper boxes and the contents of their old office---furniture, computers, file cabinets, etc.

She said they plan on keeping the digital archives for their own research and donating the print archives and other items of archival value to a local library to be named later. "We basically asked for the archives because we wanted to make sure that they were secured and preserved," says Douglas-Brown.

While the rights to the SoVo and David names would be theirs under the terms of the sale, they have no plans on using them. Come March, the old SoVo newspaper boxes will be slapped with a GA Voice logo.

And while different publications have been itching to be the gay community's link from SoVo to their new paper, with the purchase of the web addresses, GA Voice will literally be the link. All SoVo URL's will redirect readers to the GA Voice website.

"The people that are putting together the GA Voice are the core team that brought out Southern Voice and we want to be able to preserve that name and that legacy," Douglas-Brown tells CL.

It appears that will happen, unless of course Atlanta Free Press, Georgia Pulse or other potential suitors step in before Feb. 25 to outbid GA Voice. As Project Q reported, the sales "are subject to higher offers from other parties prior to or during the hearing."

Showdown in bankruptcy court, anyone?