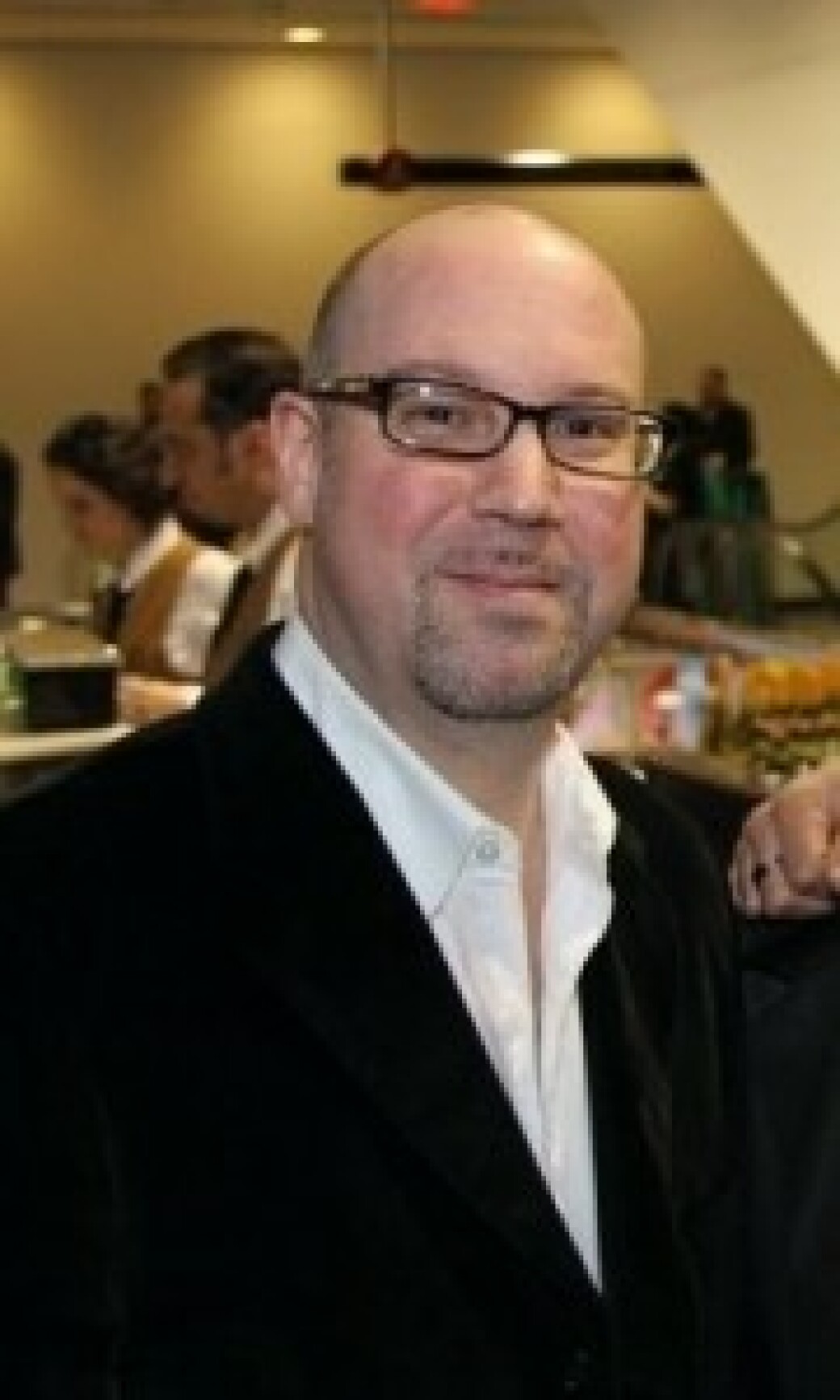 Former AJC reporter Richard Eldredge is taking his coveted contact list and daily celebrity dishin' self to Atlanta Magazine. Eldredge was the man behind the AJC's Peach Buzz column for 16 years until resigning in October. The AJC retooled the column a bit and renamed it The Buzz. Reporter Jennifer Brett has been at the helm ever since.

Eldredge fans will be happy to hear that the Atlanta Magazine gig will be "shockingly reminiscent" of his "Peach Buzz" work — "fortunately or unfortunately for readers," Eldredge tells CL.