Plus, you might run into Joe Manganiello at LA Fitness ... if you are very, very lucky. 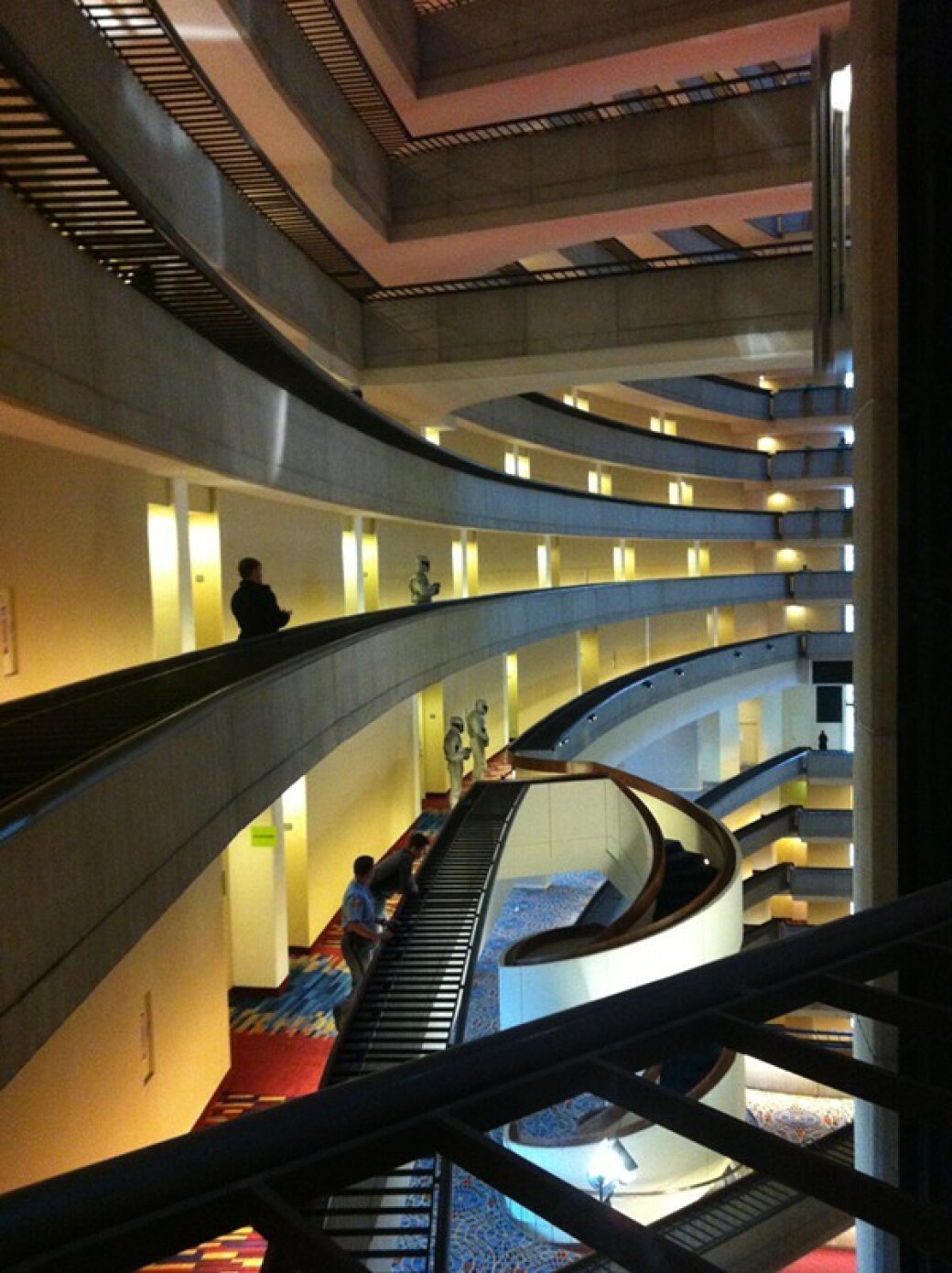 - Apparently Joe Manganiello was working out at the LA Fitness on Spring St. last week and looking good doing it (as if there would be any question). He's here filming Ten with Arnold Schwarzenegger and whole lotta other people. (Thanks Ed!)

- Actors Tom Irwin, Brett Cullen and Grant Show, three of the main cast members in the new Lifetime show, "Devious Maids" (currently filming, see below) dined at Cucina Asellina on Monday, and were overheard musing on what they should go do and see in town (they should ask Owen Wilson - "all the things!")

- Celebrities in town cannot get enough of Cirque du Soleil. Arnold Schwarzenegger, along with "Vampire Diaries" cast members Nina Dobrev and Steven R. McQueen, have all attended performances recently. McQueen commented, "Oh, I thought I was in shape. Man, these people are absolutely incredible!" Winter gym inspiration? (that and Joey M potentially being around).

- Speaking again of Manganiello, he ate at Antico recently, making that yet another spot where you are likely to see some celebs in town (Owen Wilson, Tom Brady, Ryan Reynolds and Chris Rock have all been there during their Atlanta stays as well).

- Another good bet: Maggiano's in Buckhead. According to PeachyScoop, Morgan Freeman was there Wednesday night.

- My only response to this is "naturally": Woody Harrelson was spotted at the Clermont Lounge last week.

- Cool short video peek of the set of Last Vegas, starring Robert De Niro, Kevin Kline, Morgan Freeman and Michael Douglas. The Edgewood neighborhood has been getting a 1950s makeover!