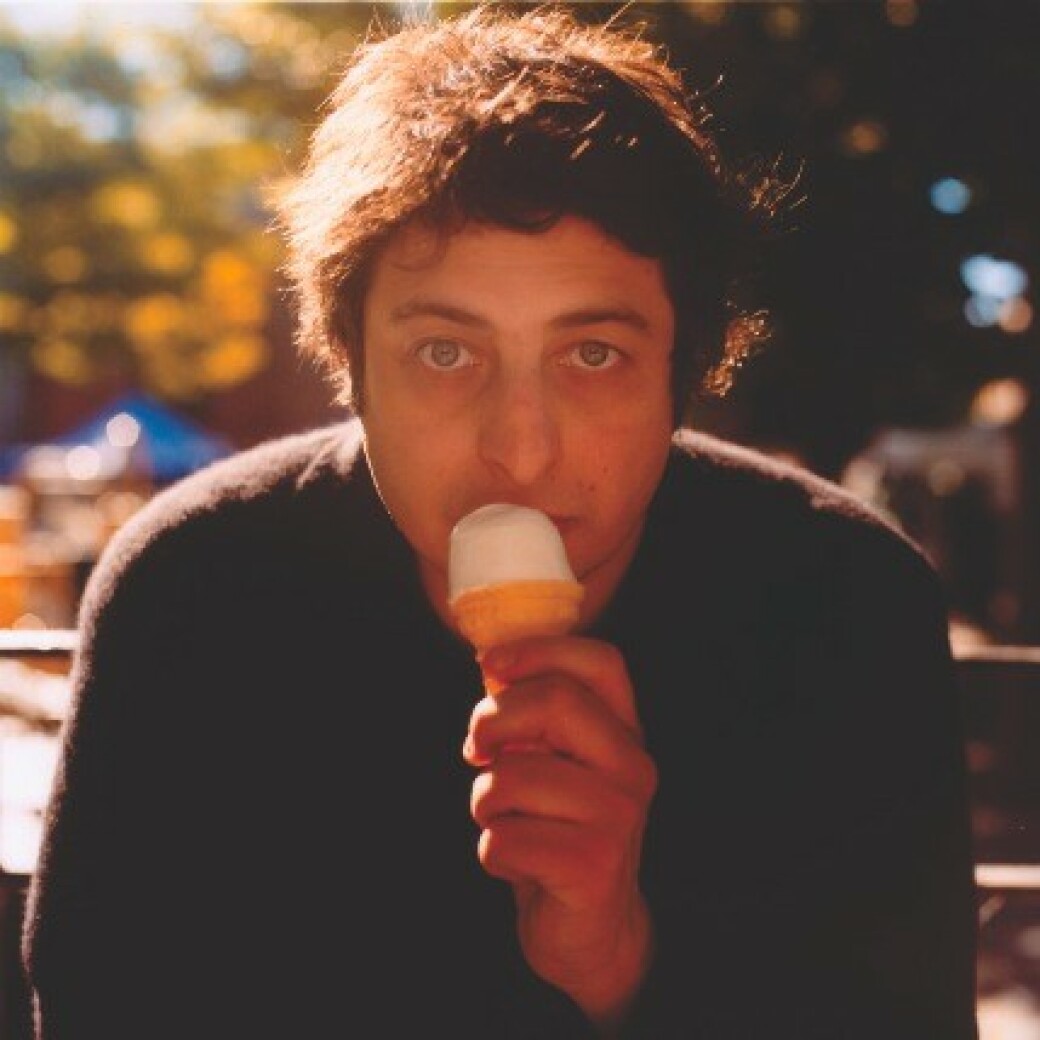 You may recognize Eugene Mirman from the many roles he's played as Eugene Mirman. He's released three hilarious, absurd comedy albums and a pair of Comedy Central specials, the most recent of which is Eugene Mirman: An Evening of Comedy in a Fake Underground Laboratory. His comedy festival, the Eugene Mirman Comedy Festival, has happened annually in Brooklyn for six years now. He voices Gene Belcher on "Bob's Burgers," and has voiced Yvgeny Mirminsky on "Delocated," Eugene on "Flight of the Conchords," and Dr. Eugene Mirman on "Aqua Teen Hunger Force" in the years previous.

"It's just people writing things with me in mind," Mirman says of his many Mirman-based activities. "And then the character they create is some version of my name. I mean, I think it's funny, but it's not something I've insisted on."

Fittingly, Mirman will play stand-up comedian Eugene Mirman when he visits Erikson Clock on Feb. 10. He's bringing a poet with him, too: Derrick Brown. CL called Mirman a few weeks ago to talk about Eugene Mirman. He was in San Francisco for SF Sketchfest, where he was getting ready to play Eugene Mirman in a live podcast taping with Bill Nye the Science Guy.

How does one prepare to work with Bill Nye the Science Guy?
Well, I've done this podcast StarTalk Radio Show many, many times with Neil deGrasse Tyson, and a few times with Bill. So the way that I prepare is that it's a thing I've done before. But otherwise, you can't really prepare anything.

Fair enough.
Yes, that was a very fair answer. [laughs]

How do you balance stand-up with television, podcasts, and everything else?
For "Bob's Burgers," we generally record together. So I try not to miss any of those. Some of it, like when I did "Delocated," I was just in New York the whole time, shooting. It just depends on schedules and responsibilities at that time. To book stuff, you often have to do it months in advance. So if you get an itch to go on the road in August, you're going on the road in February.

Tell me about the poet you're bringing on tour.
I met Derrick Brown through David Cross and Amber Tamblyn. He does a lot of poetry with Amber, and he's done an All Tomorrow's Parties that I did with David. His poetry is just really funny and kind of sweet. It's both very, very funny and very moving. He performs live and he tours, and the same way that I've done stuff with bands, I thought that he'd actually be really fitting. He's much closer to stand-up than stand-up is to music.

Are you a resolutions kinda guy? Any big things you hope to accomplish in 2014?
Probably, but I don't know that they're resolutions per se, so much as an endless list of goals that are resolution-esque. I think they're the same things anyone would do - learn Krav Maga, jazz guitar, that sort of stuff. Take cooking classes. Buy a home.

Twenty-three hours ago, you used Twitter to ask Discovery for a show. How are those negotiations going?
It didn't work. I don't have a show. But similarly, I once asked Audi for a car and they sent me a picture of a toy car.

You've visited Atlanta a fair bit on tours over the years. Any notable memories jump out?
This is like a decade ago or something, but I went to the Clermont Lounge. I think we had maybe two drinks and there was a guy reading by the bar. It was sort of a mild, quiet, surreal place. Actually, maybe the greatest memory is that last time, I stayed with Adam Reid and we went to this shooting range by his office. I got to shoot a machine gun. I put a video of it online. I don't usually shoot guns in general. That was really, really fun.