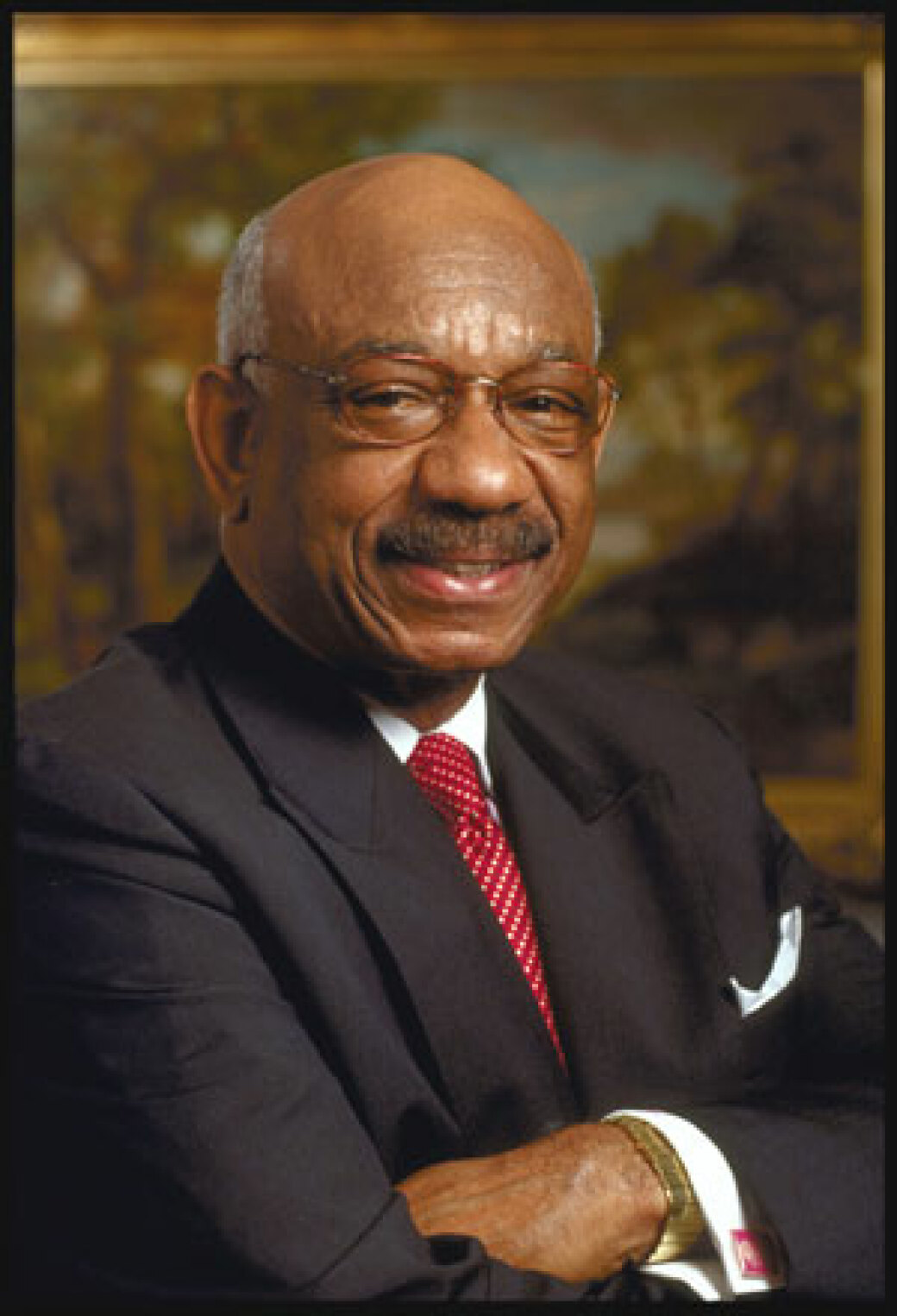 Herman J. Russell, one of Atlanta's most important business figures, known best for his role in starting one of the country's largest minority-owned companies, passed away this morning following a brief illness at the age of 83.

The Summerhill native owned several businesses throughout his career, starting at age 16 when he purchased a dilapidated home for $125. He most notably founded H.J. Russell & Company, a local construction firm that helped build many of the city's most important structures, in 1952. He also was a key member of the Civil Rights movement and broke down barriers for minority entrepreneurs.

"As the founder of one of America's most successful construction and real estate businesses, Mr. Russell shattered countless barriers and created greater opportunities for all, but especially for African-Americans," Mayor Kasim Reed said in a statement. "When history catches its breath, Mr. Russell's life work will place him among the most significant heroes of the Civil Rights Movement because of his unwavering contributions and commitment to the progress of this city and nation. Few men have done more to make Atlanta a place where people of all races and backgrounds can bring and build their dreams."

H.J. Russell & Company's portfolio is massive. It includes public projects such as the Georgia Dome, Hartsfield-Jackson Atlanta International Airport, Philips Arena, and Turner Field. His company helped erect much of the city's skyline such as Coca-Cola's headquarters, 191 Peachtree Tower, Atlanta City Hall, and the Georgia-Pacific building, among others.

H.J. Russell & Company also assisted in the construction of the Atlanta Police headquarters, Fulton County Jail, nearly a dozen Atlanta Public Schools buildings, Atlanta History Center, Atlanta Symphony Hall, the Carter Center, Ebenezer Baptist Church, and many other structures. And that's just what his firm did in Atlanta — not to mention what the construction magnate built across the nation.

Russell retired from H.J. Russell & Company in 2003, at which point his son, Michael, succeeded him in running the business. Michael Russell continues to run his father's company, along with his two siblings, Jerome and Donata.

“As a son, I’m honored to carry on the family business and community activities my father started with my brother Jerome and sister Donata," current H.J. Russell & Company CEO Michael Russell said in a statement. "His life inspires us to continue to strive to help others and be the best we can be.”

H.J. Russell & Company is currently involved with the construction of the $1.3 billion Atlanta Falcons stadium development. In addition, his company continues to manage concessions at several American airports, including services at Hartsfield-Jackson.

"H.J. Russell left his mark on our city’s skyline as one of the builders and developers who constructed some of our region’s iconic structures," Fulton County Chairman John Eaves said in a statement. "The firm he built continues to shape what this city will look like for decades to come."

Before he died, Russell held board seats for the Atlanta Chamber of Commerce, Citizens Trust Bank, Georgia Power Company, Wachovia Bank, the Georgia Ports Authority, and other influential organizations. He released his autobiography, Building Atlanta: How I Broke Through Segregation to Launch a Business Empire, last April.

Numerous local leaders expressed their condolences and spoke about his legacy today. Here's a few of their responses:

The entire community mourns the passing of Herman Russell. He was one of the reasons that Atlanta is the great... http://t.co/xCQp0HVmsL
— Andrew Young (@AmbAndrewYoung) November 15, 2014

Today, we lost one of the founding fathers of modern Atl in Mr. H.J. Russell. We will celebrate his life and learn from his example. #titan
— Courtney English (@CourtneyEnglish) November 15, 2014

The country has lost a GIANT, Herman J. Russell. We should pray to have even a fraction of the impact he had on the lives of others!
— Lee May (@LeeMay) November 15, 2014

Russell is also survived by his wife, Sylvia, two stepsons, and eight grandchildren. Details about his funeral arrangements are pending.