Giant Grocery closing is a loss to the neighborhood. 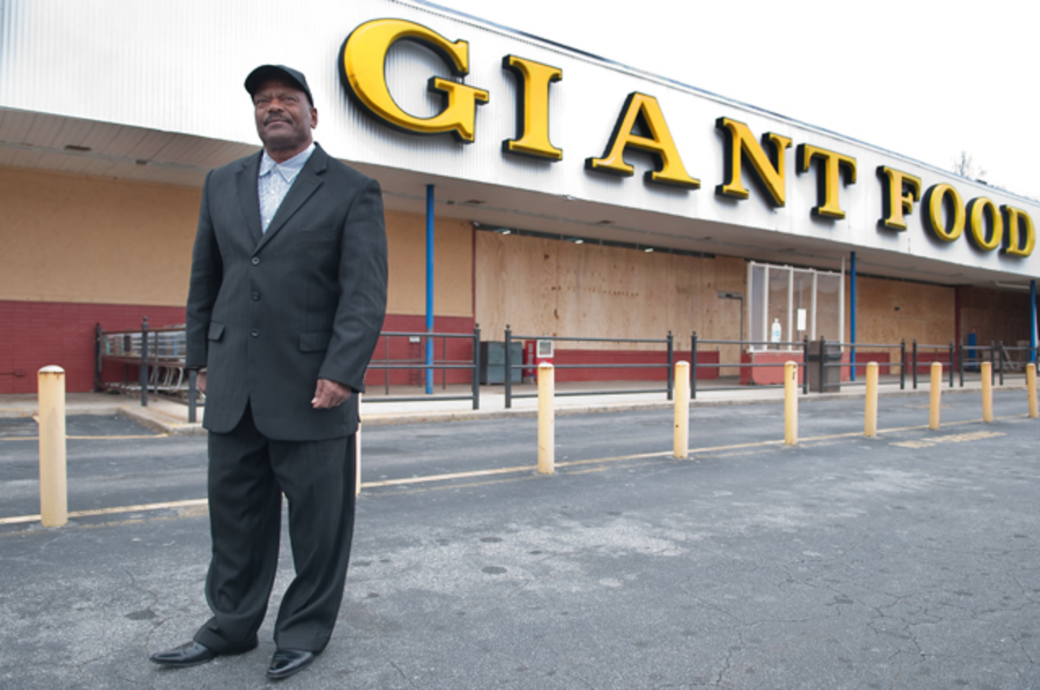 Customers still pull into the parking lot of the Giant Food grocery store off Donald Lee Hollowell Parkway in northwest Atlanta’s Grove Park. Most are unaware that the store is, as of last week, now closed.

Giant Food was one of only two grocery stores off the busy Bankhead corridor that stretches from Northside Drive to the city limits. And to many residents, it was the only nearby location that offered a range of produce and healthy items. There is no Kroger, no Publix — the area is technically a food desert. Most shoppers are forced to meet their needs at corner stores, which offer little in the way of fruits and vegetables.

“The area is a food desert,” says Charles Moore of the Emory Urban Health Initiative, a six-year-old effort aimed at improving the health of “diverse and underserved populations in Atlanta.” “This just exacerbates the situation.”

With the help of the surrounding community in 2013, UHI planted an urban garden next to Giant Food so area residents would have access to fresh produce. But with the store's closing, the urban garden will have to move.

Moore says Giant Food's owner, Sam Goswami, was trying to keep the store in operation, but didn’t anticipate its closing, either. According to the garden’s Facebook page, the owner lost the property in foreclosure. Efforts to reach Goswami were unsuccessful.

“It’s really unfortunate this has happened,” Moore says. “One less resource the community has.”

Rev. Larry Hill, the pastor at Word of God Ministries in Bankhead, says some nearby residents are only now hearing the news about the grocery store’s closing, adding that people are “very shocked.”

Hill, who has owned a day care center in the area for more than 20 years, says he is tired of seeing the community fall behind. Hill says he sees businesses and schools closing all the time and thinks it’s time for the city to intervene.

Hill and other pastors want to meet with Mayor Kasim Reed and elected officials to try to launch an “effort with stakeholders to try to stabilize Donald Lee Hollowell Parkway.” He says the pastors are also exploring how they can support a community grocery store.

In the meantime, Hill has offered UHI a new space for the urban garden, at Northwest Youth Power, his youth ministry located about a mile away by the Bankhead MARTA station.

Moore hopes the garden’s new location will attract people from a nearby Grady Memorial Hospital clinic and engage children from Northwest Youth Power. Moore also hopes UHI can partner with local corner stores to help them provide the community with healthier options. 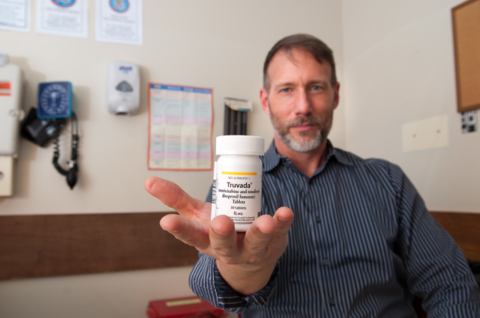 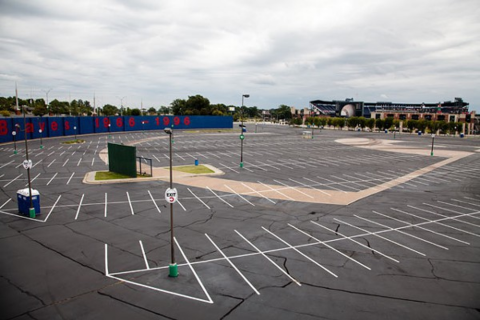 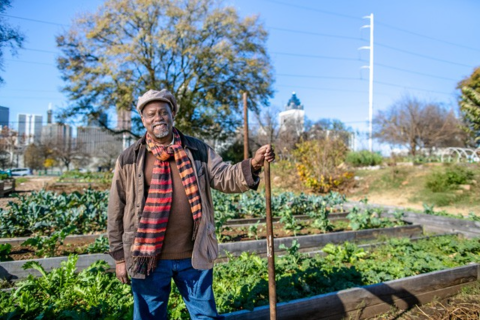