The digital-centric artist has big plans for his 2015-2016 stint in the spotlight. 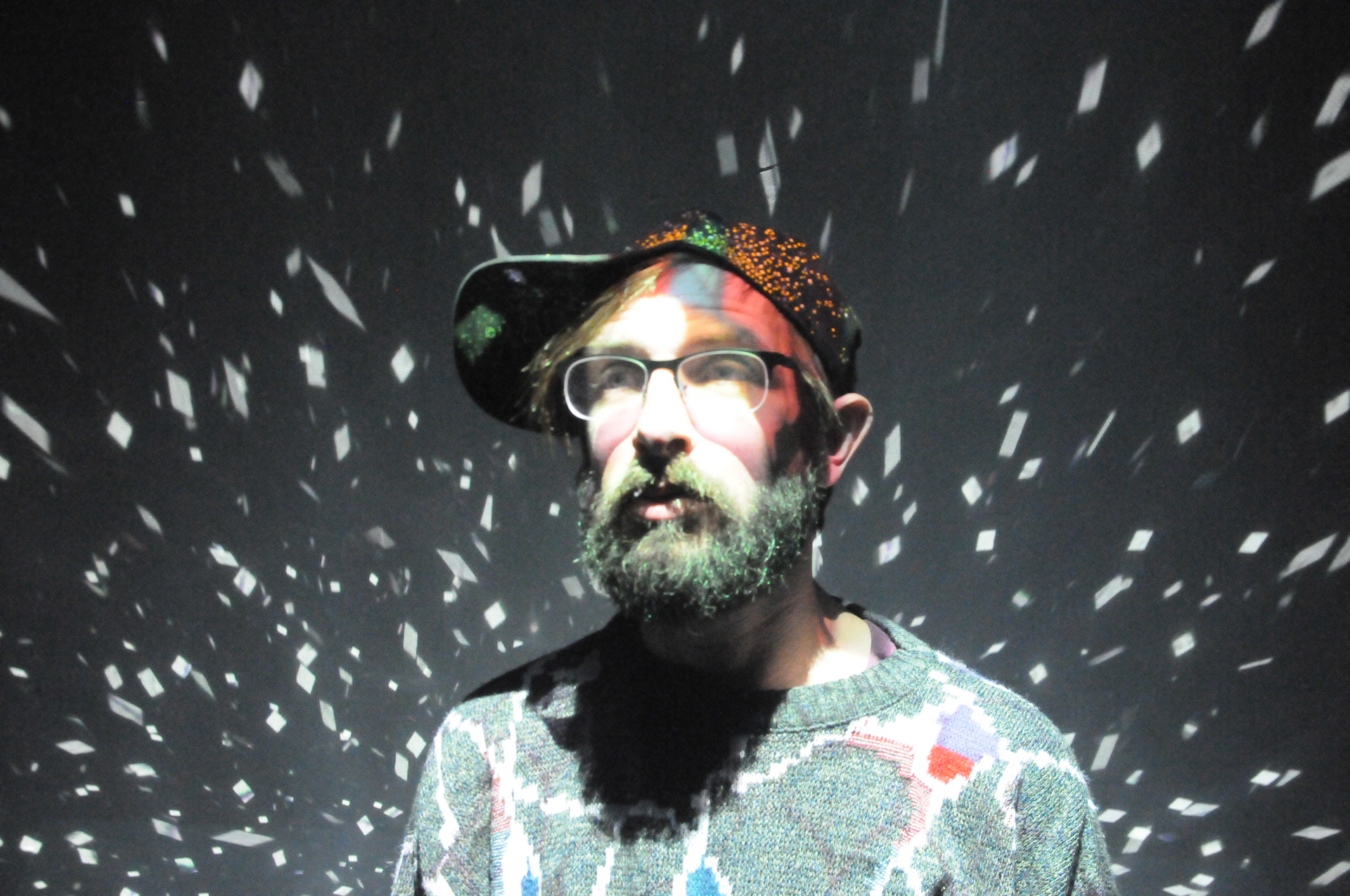 When artist Kris Pilcher got the email saying he was chosen as a recipient of the Atlanta Office of Cultural Affairs Emerging Artist Award, he was in line at The Varsity attempting to salvage what had been a bad day by self-soothing with some greasy food. “I got the email when I was standing in line, and I threw my phone over the counter in disbelief,” Pilcher says. “They gave me a free peach pie to celebrate and then I called my mom."

Each year, the City of Atlanta’s Contracts for Arts Services program supplies public funding to a handful of artists and art organizations to help develop and preserve the city’s cultural spheres. One way they do this is through an annual grant given by way of the Emerging Artist Award. “I think awards like this, and really any sort of government and institutional support, are imperative for Atlanta because it allows the members of our creative community to not only reaffirm the importance of their work, but to expand and develop in a way that is beneficial to the whole of our community,” Pilcher says. “Opportunities like these also encourage artists to stay and create in the city, which helps us to build a strong cultural identity, and this in turn contributes to the strength and value of our economy, our education system, and helps build our communities through shared narrative and experience.”


Pilcher, a lifelong Atlantan, honed his artistic skills via mentors like Richard Hill (who designed the 80-foot-tall campanile sculpture for the 1996 Olympic Games) and Jeffrey Watkins, artistic director for Atlanta Shakespeare Company, as well as through courses at WonderRoot, C4 Atlanta, and The Creatives Project (he’s also owner of Downtown Players Club and “chief visionary officer” at Dream Collection Agency).

During his stint as this award’s recipient, Pilcher’s got plenty in the works. On March 16, Chastain Arts Center hosts an exhibit opening that showcases all of this year’s award winners. “I am currently working on expanding my ‘Well Wishes’ project from Elevate Atlanta 2014 and turning it into a digital platform for Office of Cultural Affairs,” he adds. “I’m also joining Out of Hand Theatre in May to continue Resurgens, our projection-mapped two-story phoenix that debuted in Old Fourth Ward Park last year, and finally I have a solo show opening at Eyedrum later this summer.” Lastly, Pilcher’s got a message for Atlanta’s thriving arts community: “I fucking love every one of you. You’re very important.”